Hyundai India has already confirmed that they will be launching 8 new cars by 2020. One of these cars is the new generation 2020 Hyundai i20 hatchback. The car has just began testing, and has now been spotted for the first time.

Hyundai i20 is a very important car for the brand. Not only the hatchback is popular in India, but also in many other countries, including Europe. To be bigger and wider than current Hyundai i20, the new generation variant will also be lighter and feature-rich than the current i20.

The spy shots of the car show a completely camouflaged car, but reveals the A, B and C pillars, thus giving away the side profile of the car. The car seems to feature bigger front and rear windows. It also has new LED tail lights.

More details are not available, but one can expect the 2020 Hyundai i20 to feature revised stance, with new bumper, LED headlight, LED grille, alloys, etc. Also, the car will be passing Bharat NCAP safety norms, which come into effect in India from 1st October 2019. 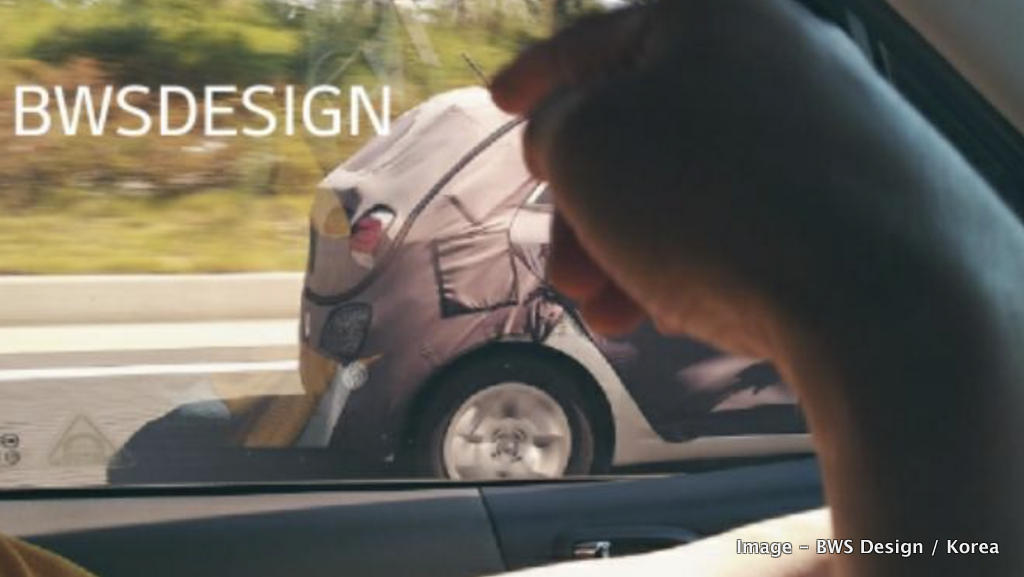 Speaking about engine and transmission, the current Hyundai i20 is offered in a choice of petrol and diesel engine options. Same will continue with the 2020 Hyundai i20. These are 1.2 liter petrol 4 cylinder engine generating 82 hp and 115 Nm via 5 speed MT or CVT automatic. The 1.4 liter diesel engine delivers 89 hp and 220 Nm via 6 speed MT.

Standard safety features on offer include dual airbags in the front along with ABS. Top end variants will also get 6 airbags. Price range will slightly increase, from the current i20 which is ranged from Rs 5.4 lakhs to Rs 9.2 lakhs.

Once launched, the new Hyundai i20 will take on the Maruti Baleno, which is also the segment leader. It will also rival the upcoming Tata 45X hatchback, which was showcased as a concept earlier this year.