The upcoming Santro, codenamed AH2 as on date, is set to take the place of the Hyundai Eon which will be moved out of production from December 2018. Hyundai Eon was launched in India in 2011. It is now 7 years old, has not received any upgrades over the years.

There are two reasons for the Hyundai Eon being moved out of production. It has not been doing well where sales are concerned, while the Eon in its current format will also not comply with new safety regulations that are set to come into force in 2019. Besides this, BS VI emission norms will also be enforced in India from April 2020 in a bid to combat rising pollution.

Where sales of Hyundai Eon are concerned, in fiscal ending 31st March 2018, a 1.7% increase in sales was reported to 60,495 units. This was against 59,489 units sold in the previous fiscal, while sales in earlier fiscals were also not upto expectations.

Speaking about the new Hyundai Santro, it is set for launch in India later this year, before Diwali 2018. Ahead of that, production of the car has already started at the company plant in Chennai. 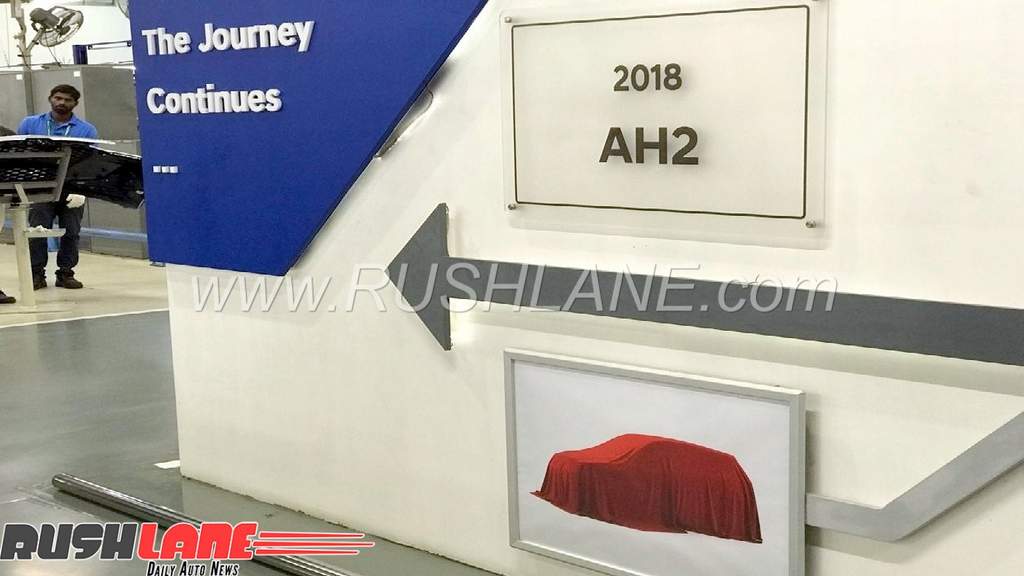 Even though it will be bigger than its earlier counterpart, new Santro will still be the smallest car in Hyundai’s India portfolio, positioned below the Grand i10. The new Santro, as it may well be called, will comply with all new safety norms, which come into effect from 1st October 2018 for new cars (and for existing cars they come into effect from 1st October 2019). It will continue to sport the same tall boy design but will incorporate Hyundai’s current Fluidic 2.0 design philosophy, and will share styling cues from both the i10 and i20.

Hyundai plans launch of 8 new products by 2020 with two cars in new segment, five model changes and an electric SUV which will most likely be the Kona. Eon discontinuation will make way for more production capacity for new Santro, Grand i10, Elite i20, Verna and Creta at the company plant in Chennai which is currently running at full capacity.