Hyundai is testing its first sub 4 meter SUV which is said to be based on the Carlino concept, that made global debut in India at the Auto Expo. Set for launch in 2019, the SUV has now commenced its road testing. Latest spy shots reveals new design details about the upcoming Hyundai SUV.

Hyundai QXi was showcased at 2016 Auto Expo as the Hyundai Carlino concept. It will be positioned below the Creta in the company lineup and expected to come in priced between Rs 7-10 lakhs. India launch is expected to take place next year, sometime before Diwali 2019. It is part of Hyundai India’s plan of 8 new car launches by 2020. 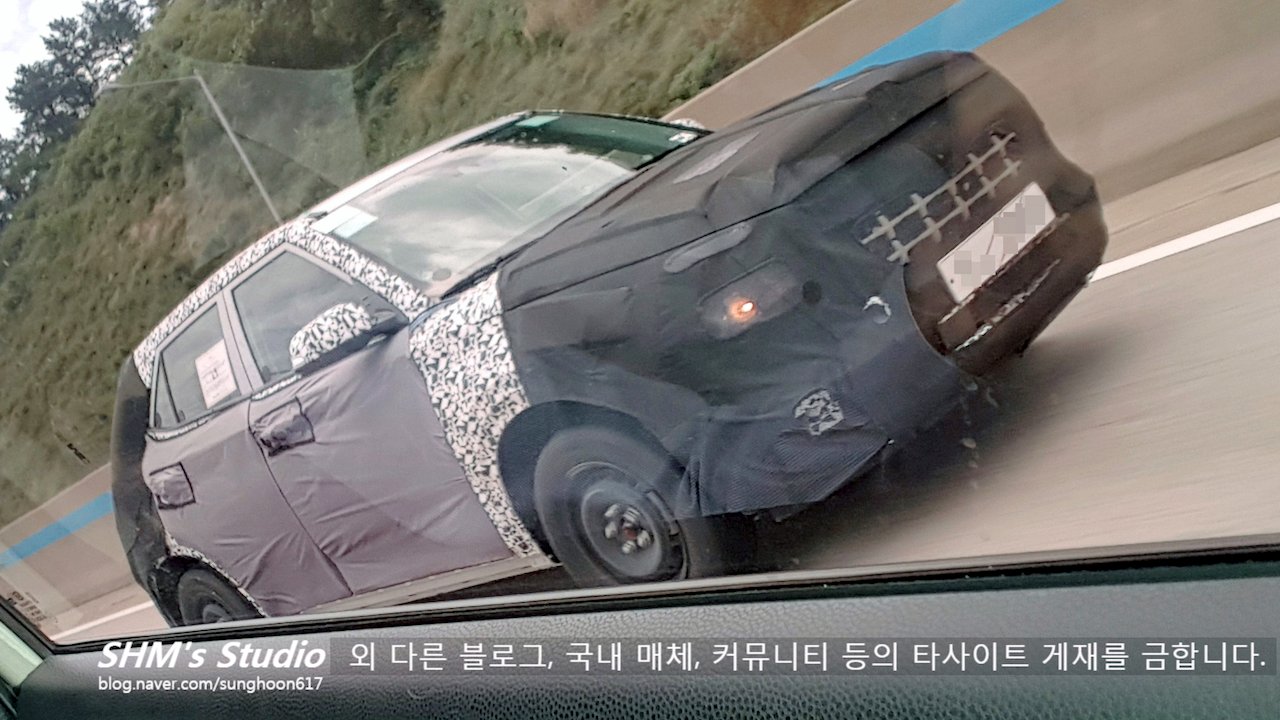 The new SUV from Hyundai will be packed with features. Its exterior will be seen with diamond cut alloy wheels, projector headlamps, keyless entry and LED DRLs. Interiors of the Hyundai sub 4 meter SUV will receive features such as climate control, steering mounted controls and a large touchscreen with the latest in connectivity options.

Powering this new SUV is a range of new petrol and diesel engines, specially developed for new generation small cars from Hyundai. This SUV could get a 1.0 liter T-GDi turbopetrol engine that offers 120 PS power and 170 Nm torque. 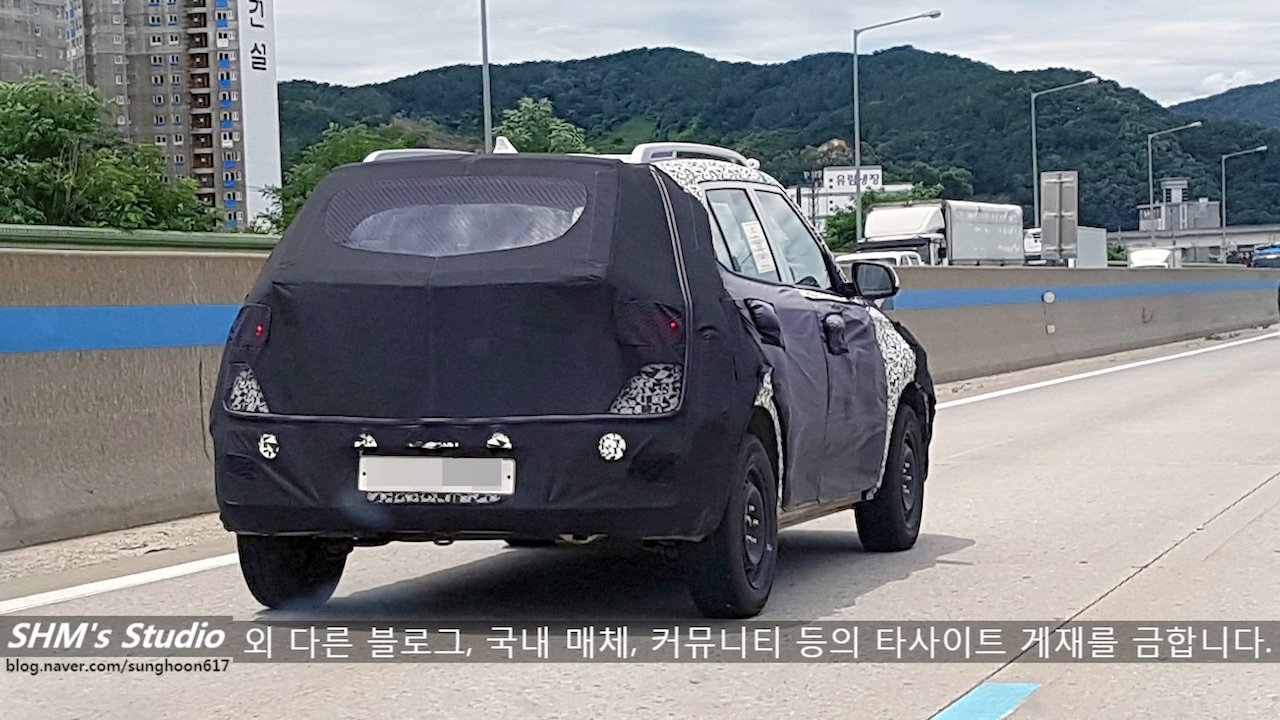 In addition to this, it could also get a 1.2 liter 4 cylinder, VTVT Kappa petrol engine which also powers the Hyundai Grand i10 and i20 in India. Its diesel engine option is expected to be a 1.4 liter CRDi U2, 4 cylinder diesel engine offering 90 PS power and 224 Nm torque.

Once officially launched in India, the list of competitors to the new Hyundai QXi SUV apart from the Maruti Brezza and Tata Nexon, will also include Mahindra 201 and Jeep Renegade based small SUV.