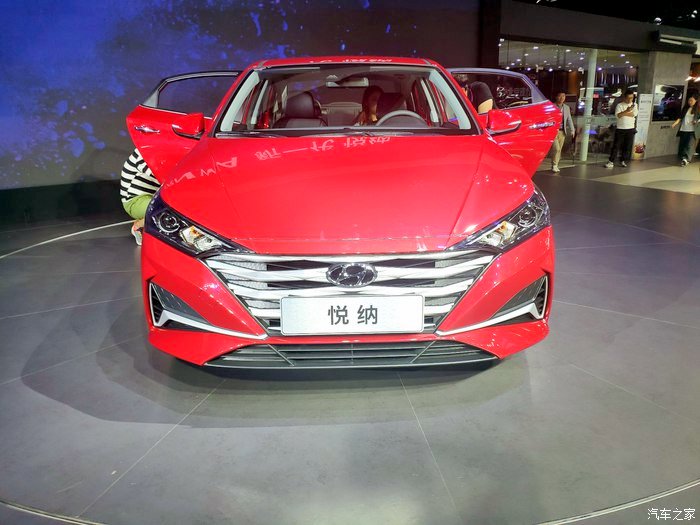 At Chengdu Motor show in China, all new 2020 Hyundai Verna facelift has made its global debut. Verna has consistently ranked among the top 3 bestselling sedans in India and the facelift version could help boost sales even further. Verna facelift comes with a range of exterior and interior updates and it also gets new engine options.

Verna facelift styling has undergone significant improvements, in line with other recently refreshed Hyundai cars such as Elantra, Sonata and Ioniq. Front section now looks more cohesive with various elements such as the front grille and headlamps seamlessly integrated into each other.

Overall design is also more fluidic than its predecessor, which improves the car’s visual attractiveness. It is expected that Verna facelift will be offering LED headlamps in its top variants. Headlamp unit now comes integrated with turn indicator and parking lamp. 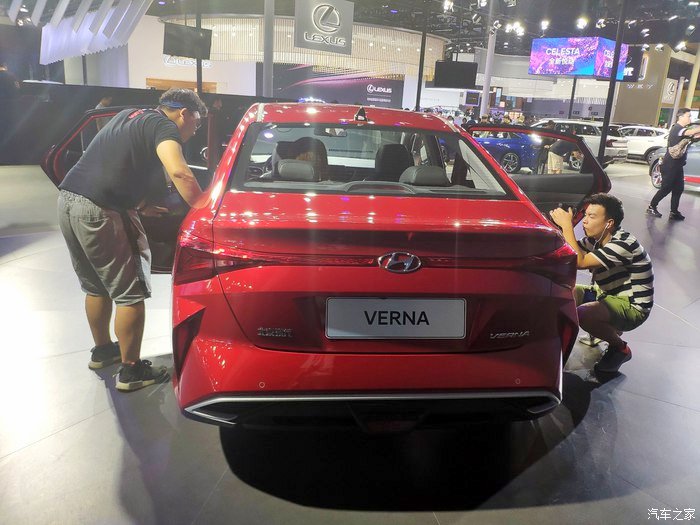 Rear section has also been updated, featuring a connected design where a LED strip connects the twin tail lamps. Rear bumper gets a futuristic trapezoidal shape and it houses the dual-tone faux diffuser and vertically placed reflectors. With the changes at the front and rear, Verna facelift is around 25 mm longer than the existing model. It is expected that dual-tone diamond cut alloys will be offered with top-spec variants of Verna facelift.

On the inside, Verna facelift will be offering a larger 8-inch touchscreen infotainment system. It will also be getting internet connected smart features, just like recently launched Hyundai Venue.

When launched in India, Verna facelift will get new engines, the same as that of Kia Seltos SUV. However, power and torque output will be adjusted to meet specific requirements of the sedan. For example, power and torque output of 1.5-litre diesel engine will be reduced from 128 hp to 115 hp and 260 Nm to 250 Nm, respectively. Adjustments will also be done for the petrol engine. It is to be noted that both these engines are BS-VI compliant. A 48V hybrid option may also be offered with the 1.5-litre petrol variant.

Verna facelift is expected to be launched in India in first half of 2020. It will continue to rival the likes of Maruti Suzuki Ciaz, Honda City, Toyota Yaris, Skoda Rapid and Volkswagen Vento.