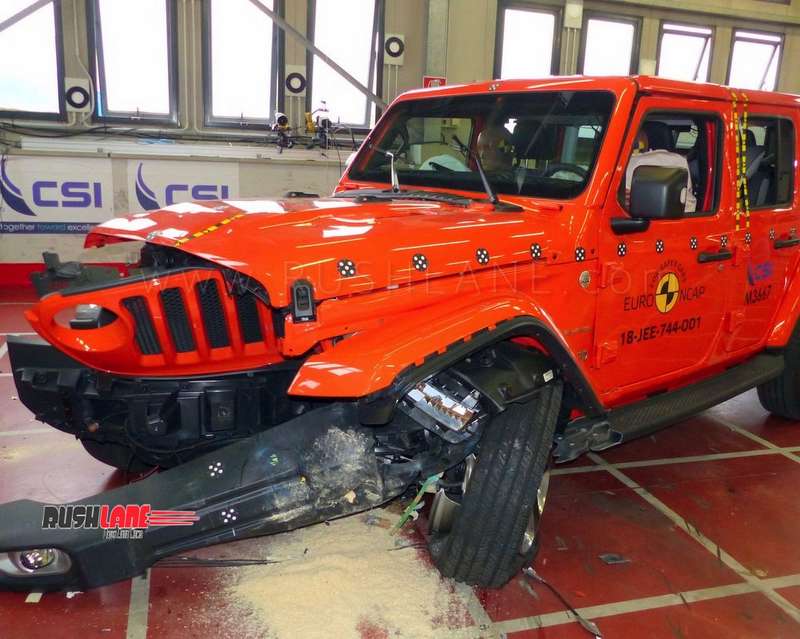 New generation Jeep Wrangler has been in the news for scoring just 1 star safety rating. Now, it is back in news for having poor quality welds. Jeep Wrangler produced during the 2018-19 model years are under the scanner.

New Wrangler was recently launched in India for a price of Rs 64 lakhs, ex-sh. The investigation with regard to bad frame welds has been re-opened by the National Highway Traffic Safety Administration, who is of the opinion that this deficiency could lead to steering issues.

The investigation which was opened earlier this week comes after earlier investigations which spanned nearly 11 months. The agency had received complaints from various Jeep Wrangler owners and users who pointed out these defects and claimed that these welds on the vehicle frame was defective. 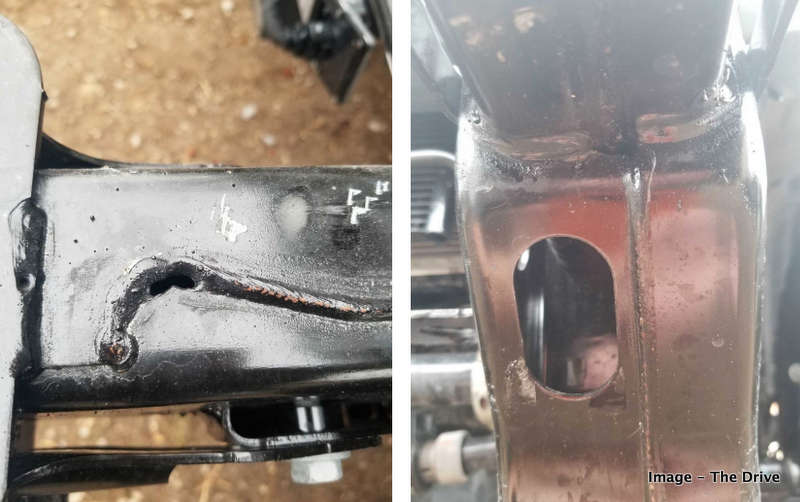 The frames and the welds were porous while some complaints said that there were various areas which had excessive welding as well along with excessive splatter and slag which is a byproduct of the welding process. These issues meant that the welds on the frames of Jeep Wrangler SUVs produced in the 2018 and 2019 model year could not be up to federal safety standards.

In 2018, FCA issued a recall on the Wrangler’s front track bar bracket which they claim was built with out of specification welds. The ODI described this issue to being outside the scope of the track bar bracket recall which has once again brought the issue to the fore, this time by National Highway Traffic Safety Administration so as to ascertain if this faulty welding does indeed compromise the structural integrity of the Jeep Wrangler.

NHTSA has sought added information with regard to steering systems, wobbling of vehicle and unexpected lockups so as to go ahead with these investigations. Jeep is offering their full cooperation.