Once again, Kawasaki India has launched a motorcycle, days after it was launched in the global market. This shows how important is the Indian market for the Japanese brand. 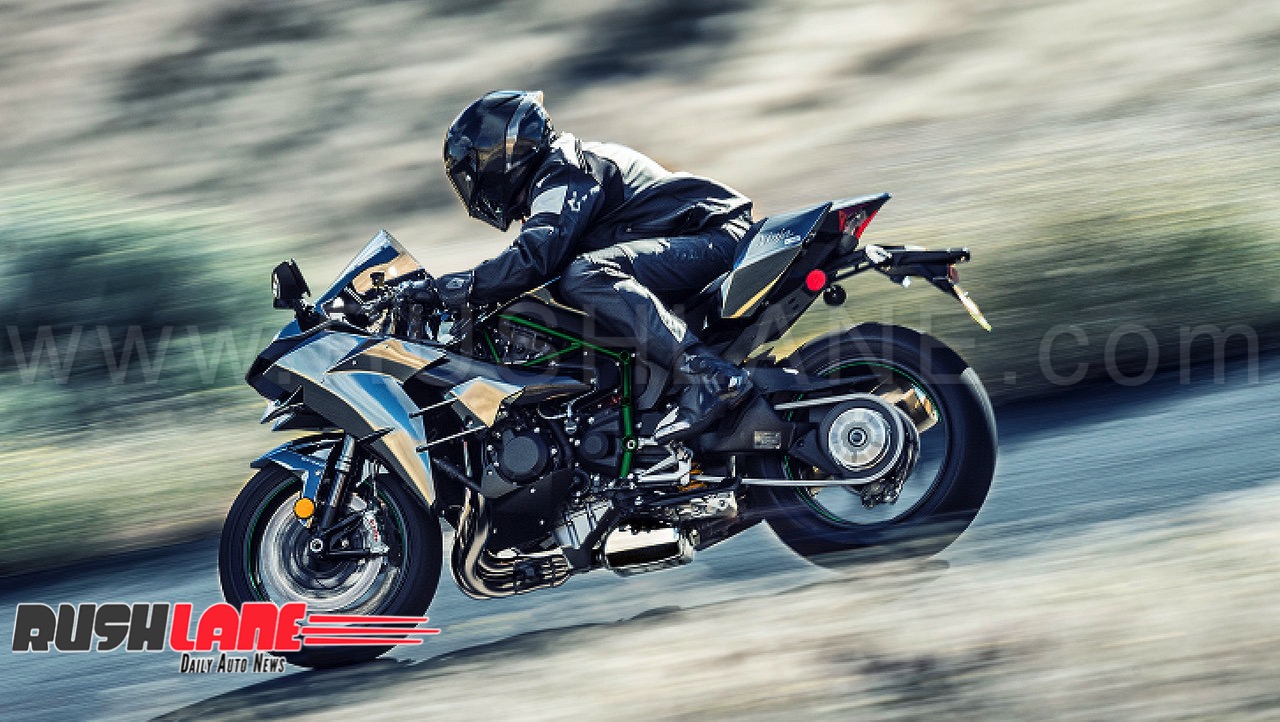 Imported as a CBU into India, the Ninja H2 is now the most powerful production-spec motorcycle. This title belonged to Ducati Panigale V4 before this. But, thanks to the updated engine on board the H2, which now delivers 231 hp, it leaves the Panigale V4 less powerful by about 15 hp. H2R specs remain same as before (326 hp). The H2R is not a road legal machine, whereas the H2 and H2 Carbon are.

On the occasion of the launch Mr. Yutaka Yamashita, Managing Director of India Kawasaki Motors Pvt. Ltd, said “Our Ninja H2 range has an elegant artwork & profound engineering supported by advance technology. When it was launched in India 2016, the response was stunning. I hope we receive the same response from the market especially to the new Ninja H2 which has lofty performance.”

The older Ninja H2 and H2 Carbon were powered by 1.0 liter supercharged engine which delivered 200 hp. The new Ninja H2 is powered by the same engine, but it now delivers 231 hp. This upgrade in power is thanks to revision in spark plugs, intake chamber, a new air filter – to name a few. Thanks to this, the updated top speed of Kawasaki Ninja H2 is 337 kmph. 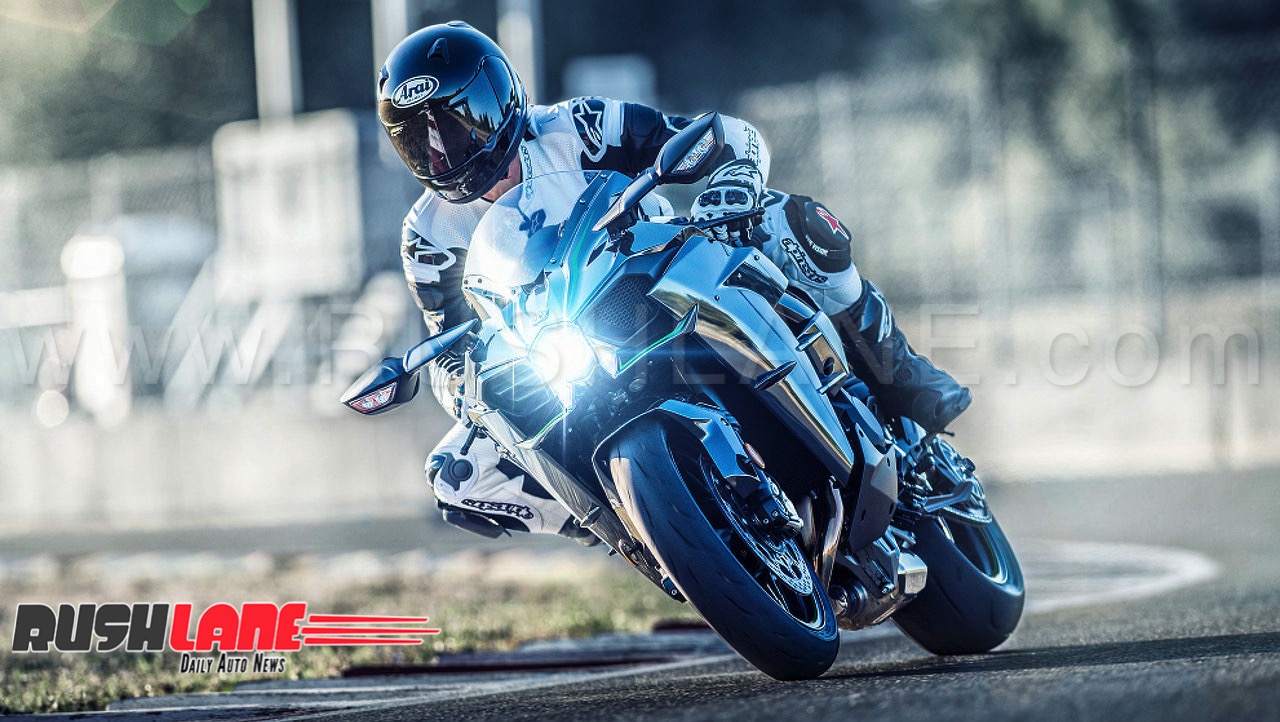 All three motorcycles now get a self-healing paint. This special paint automatically fixes minor scratches, when the paint is introduced to a certain temperature. Another interesting update is the new colour LCD instrument display. It now comes with Bluetooth connectivity.

Bookings open in India from 1st Sep and closes on 31st Oct for all three motorcycles. Deliveries will start next year. Bookings accepted at all Kawasaki India dealers. Take a look at the new range in the images below.