Kawasaki has revealed details of the 2019 Ninja ZX-6R supersport motorcycle that borrows elements from the Ninja 400. It will be making its way to India soon. 2019 Kawasaki Ninja ZX-6R will be imported into India as CBU.

This is in view of revised import norms allowing manufacturers to bring in 2,500 units per annum without the need for homologation. The imported vehicles should comply with international homologation and all meet with new emission norms coming into effect in India from April 2019. 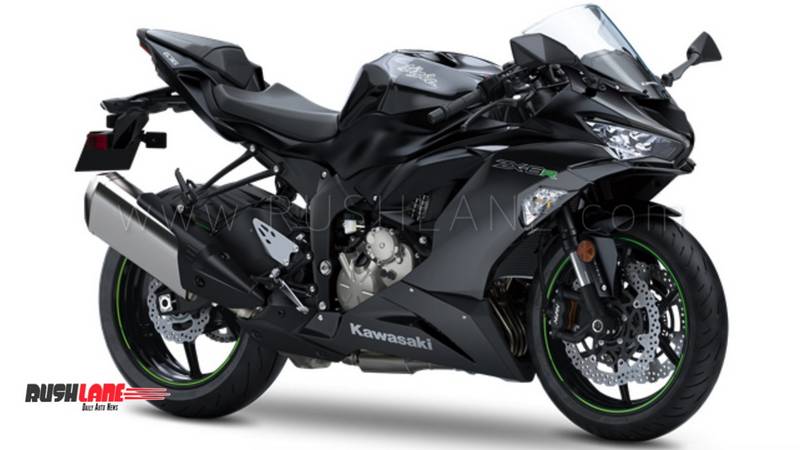 In terms of new designs, 2019 Kawasaki Ninja ZX-6R will be seen positioned on a perimeter frame, which has been strengthened using pressed-aluminum. Its onboard features include a full LED headlamp – as is a part of the Kawasaki design language. The bike also receives new fairings and decals to differentiate it from its earlier counterpart and at the rear, a raked tail provides more aggression to its overall appeal.

Instrument cluster on the ZX-6R is also new with riding indicator, fuel gauge and other information display while there is also a 12V power socket on offer. 2019 Ninja ZX-6R also gets a 3 mode traction control system and two riding modes along with adjustable Uni-Trak rear suspension system, Bridgeston Battlax S22 tyres while ABS is offered as standard with dual 4 piston monoblock front calipers with 310mm discs. 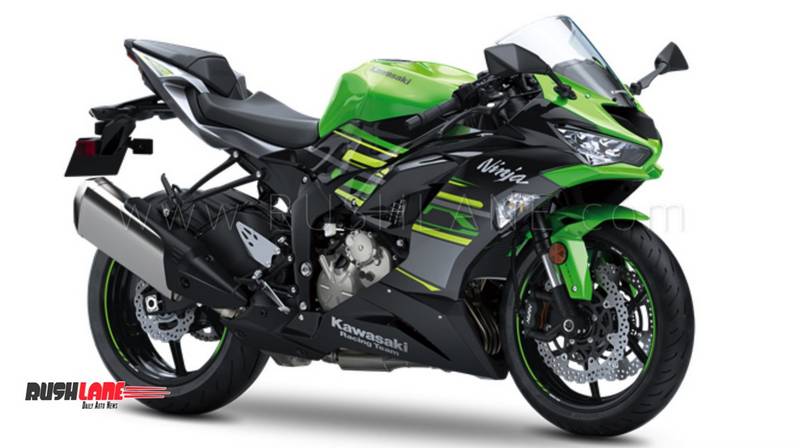 Overall weight of the 2019 Kawasaki Ninja ZX-6R has been increased to 196 kgs as compared to 194 kgs seen on the outgoing model. This weight increase is due to a heavier catalytic converter. The sportsbike is powered by a 636 cc inline four motor offering 128 bhp power at 13,500 rpm and 70.8 Nm torque at 11,000 rpm.

Top speed is reduced from an earlier 260 kmph to 248 kmph while rate of acceleration is quicker. The new Kawasaki Ninja ZX-6R is BS VI emission compliant. Launch in India is expected to take place in early 2019. Expect price tag to be in the range of Rs 10 lakhs.