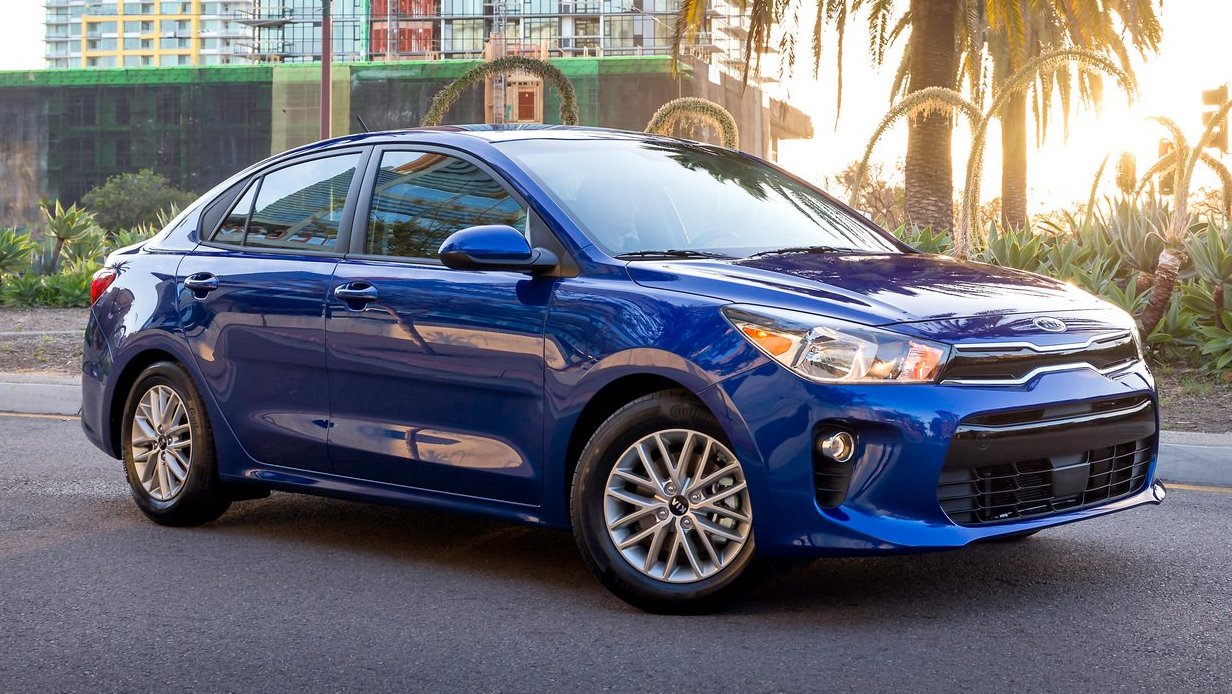 Set to roll out from the new Kia manufacturing plant in Andhra Pradesh wherein the company has invested US$ 1.1 billion, Kia Rio sedan is pegged for launch sometime by 2019.

Kia Rio sedan was seen along with Kia hatchback at the 2017 Geneva Motor Show and at the 2018 Auto Expo held earlier this year. It is being developed on the Hyundai i20 platform and will rival the likes of Honda City, Hyundai Verna and Maruti Suzuki Ciaz on its launch in India.

Designed at Kia studios in Europe, US and Korea, the Kia sedan is offered in three trims – LX, S and EX. In European markets, the Kia sedan will be powered by a 1.6 liter GDI engine which is claimed to be of the highest fuel efficiency. In India, however, the Kia Rio sedan will borrow the same engine set up as seen on the Verna sedan. This could be a 1.6 liter unit, 1.4 liter U2 CDRi or a 1.6 liter U2 CRDi mated to both manual and automatic transmission options.

Kia Rio sedan is currently on sale in Malaysian markets where it measures 4,370mm in length, 1720mm in width and 1,455mm in height with a wheelbase of 2,570mm. However, the model in India could get a change in dimensions. It will have ground clearance at 165mm and 15” multi spoke alloy wheels so as to offer better performance on Indian road conditions. 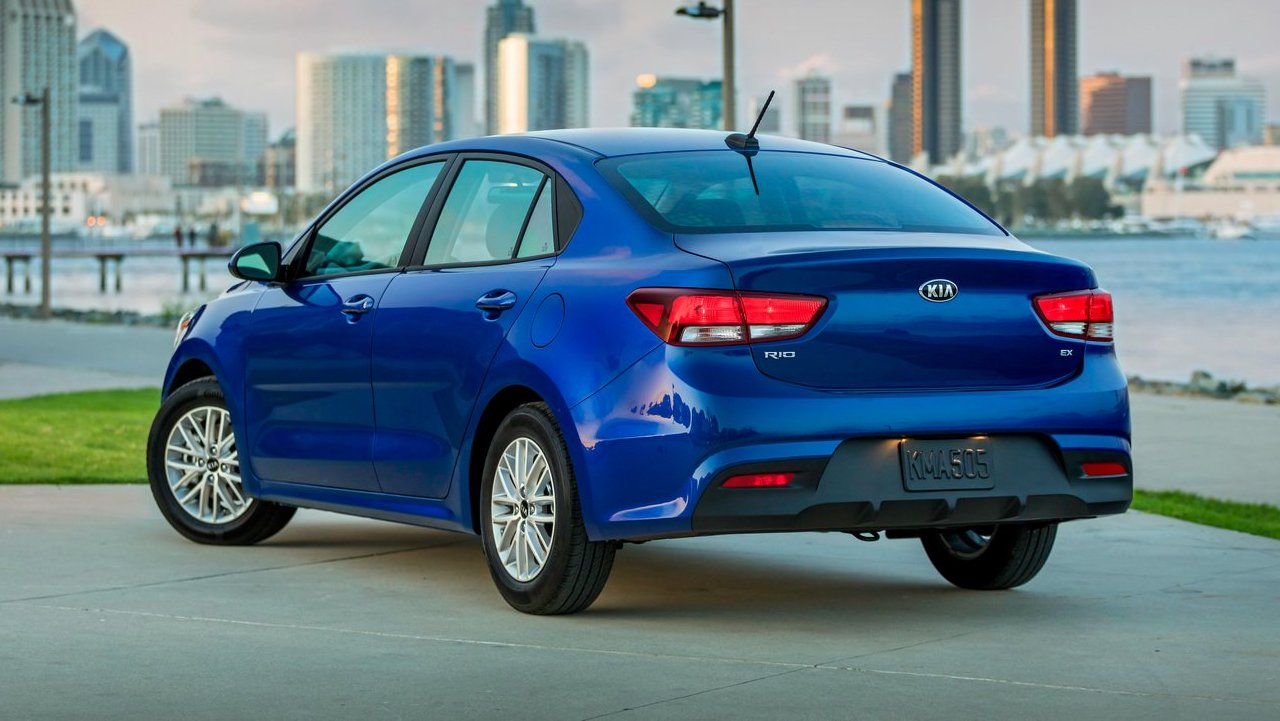 Kia Rio sedan could be priced between Rs 9-13 lakhs in India. Like its hatchback version, the Rio sedan will also get a host of driver and passenger comforts, new technology and a long list of safety features.

The cabin will be spacious with Bluetooth handsfree functionality, 6 speaker stereo system with satellite radio and a rear view camera. It will get a 7” floating touchscreen interface with voice recognition, smartphone integration and Android Auto with Apple CarPlay.