KTM ADV 390 has been spied once again. This time wearing production ready body panels, accessories and with a pillion. Most likely, the adventure bike is being tested for its load carrying capacity.

In an adventure tourer, the parts need to be much more sturdier as compared to the KTM Duke 390 as the ADV bike is built to take on the worst of roads in the easiest possible way. 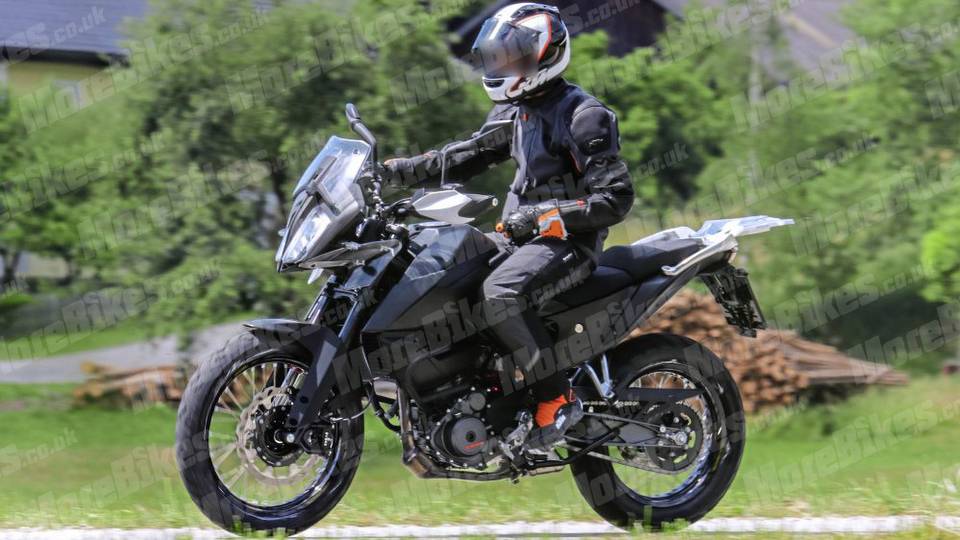 Set for launch in India sometime in early 2019, the bike will enter production at the Bajaj Auto plant in Chakan, Pune, from where it will also make its way to export markets across the globe.

Sharing parts with the Duke 390, KTM ADV 390 also sees some key changes in the form of spoked wheels, footpegs moved ahead, wider handlebars and a front windscreen. It gets distinctive front-end styling, refreshed seating and fiber protection for engine.

KTM is also planning to add tubeless tyres to the KTM ADV 390 making it the first in its class to receive this feature (tubeless tyres on spoke wheels). Upside down forks in the front and monoshock at the rear and suspension in a softer tune will enhance its off roading performance. 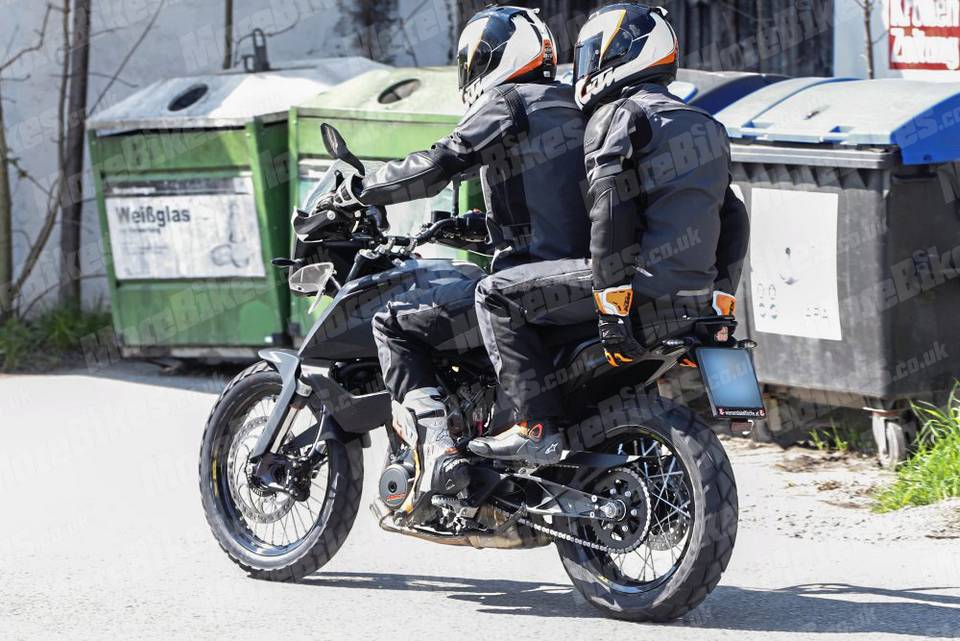 KTM ADV 390 will get its power via the same 373.3cc, 4 stroke, liquid cooled engine seen powering the Duke 390 – whereon it offers 44 bhp power and 37 Nm torque. Expect the engine to be tuned to offer more torque at the lower end, for added off-road performance on the ADV 390. ABS will be offered as standard.

KTM ADV390 will be built along with the Duke 390 and RC390. It will be the most expensive offering from KTM in India and could come in priced at just under Rs 3 lakhs. It will compete with the likes of Royal Enfield Himalayan and the soon to be launched BMW GS310R (launch on 18th July).