Bajaj and KTM managed to keep the KTM 390 Adventure a closely guarded secret. But, the suspense was ended earlier this month, after the official statement from the company was issued – stating that the bike will be launched in 2019.

Spied on test in Austria, where KTM’s headquarters are also located, the 390 Adventure will make its global debut at the 2019 EICMA show in November this year. 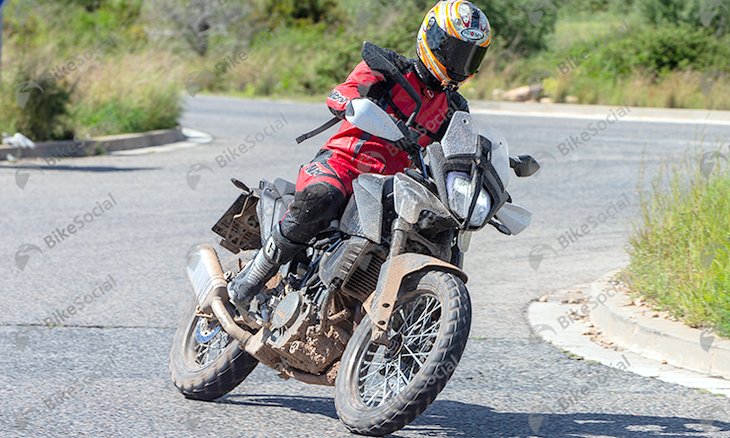 After which, the bike will enter production at the Bajaj Auto Limited plant in Chakan, near Pune, Maharashtra sometime in early 2019. First units will be exported for sale in European markets. After that, launch in India is expected to take place.

Targeting a niche segment of buyers, the KTM 390 Adventure, a middle weight performance bike, will be based on the Duke 390 with several features also borrowed from 950 Adventure, 1190 Adventure and 1290 Super Adventure. Aggressive pricing between INR 2.5 to INR 3 lakhs is also expected, so as to allow the 390 Adventure to compete with others in its class.

On board features will include long travel suspension, comfortable seating, pannier mounts, high intensity LED headlamp, tall windscreen along with large multispoke wheels measuring 19” front and 17” rear and dual sport tyres. The 390 Adventure will get dual front disc brakes and Anti-lock Braking System thus allowing the performance bike to take on the most rugged of terrain for which it is built.

Set to go on sale via all KTM dealerships across 320 locations in the country, the KTM 390 Adventure will also be exported to global markets. It will lock horns with the BMW G310GS besides the Kawasaki Versys X-300 and Royal Enfield Himalayan here in India.