Being Land Rover’s best selling model, the Discovery Sport would play a crucial role in helping the British automaker come out of the difficult scenario it is currently in. JLR has recently announced massive job losses in the UK as a part of its comprehensive cost saving measure.

Land Rover is betting big on its recently unveiled second generation Evoque (to reach European showrooms in April) and the upcoming new Discovery Sport to bring in some much needed spurt in global sales. The Discovery Sport has been soldering on since 2014 without major updates but this year, the brand’s entry-level SUV will receive a comprehensive overhaul. 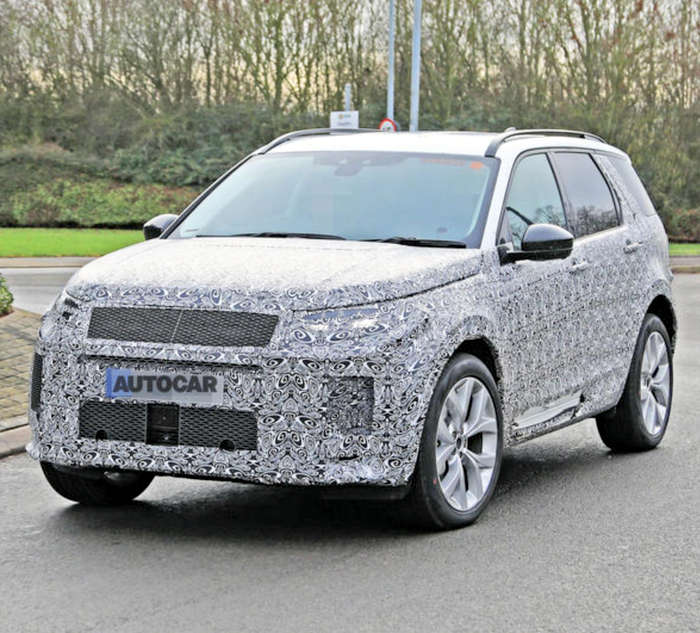 The current version of Discovery Sport has been getting a little long in the tooth, especially after the arrival of new BMW X3, Mercedes GLC and the Volvo XC60. The new update is aimed at regaining the lost ground and stay relevant at least till 2023 when the next-generation is due.

According to Autocar UK, the most significant change in the 2019 Land Rover Discovery Sport will be the architecture. The SUV will ditch the D8 platform whose derivative serves the Tata Harrier in favor of the brand’s new Premium Transverse Architecture that debuted in the new Evoque. The multi-material platform offers several improvements including better interior space and is compatible with electrification. 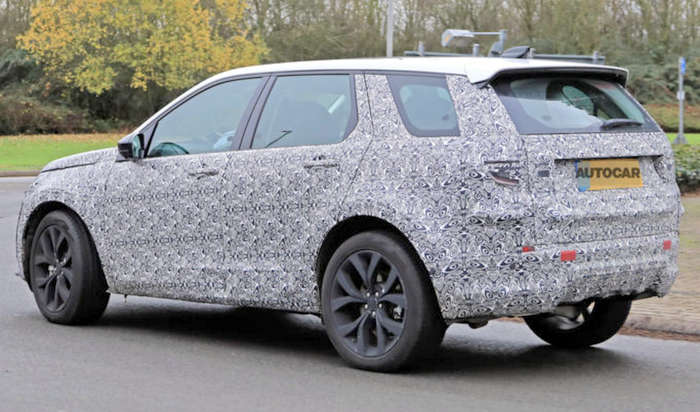 In terms of exterior styling, the new Land Rover Discovery Sport, as evident from the prototypes, will retain its basic shape. The headlamps, grille and bumpers would be redesigned. The interior is expected to receive a fresh design with cues borrowed from the Evoque. Land Rover will offer new premium fabrics as ethical alternatives to leather upholstery.

Needless to say, the equipment list will be updated to keep pace with the competition. The updated Discovery Sport will receive the manufacturer’s latest Touch Pro Duo infotainment system with two center console displays like in the Velar and Evoque. More goodies including the Clearsight Ground View are expected to be seen on the higher end variants.

The 2019 Land Rover Discovery Sport will continue to be powered by the 2.0-liter Ingenium family of petrol and diesel engines but most variants will benefit from efficiency-enhancing mild hybrid system (belt-driven Integrated Starter Generator). A plug-in hybrid variant with pure electric range of around 80 km would join the lineup at a later stage.

The updated Land Rover Discovery Sport is expected to be launched in India a few months after its international sales debut.