Mahindra to redesign Roxor off-roader after losing case with FCA 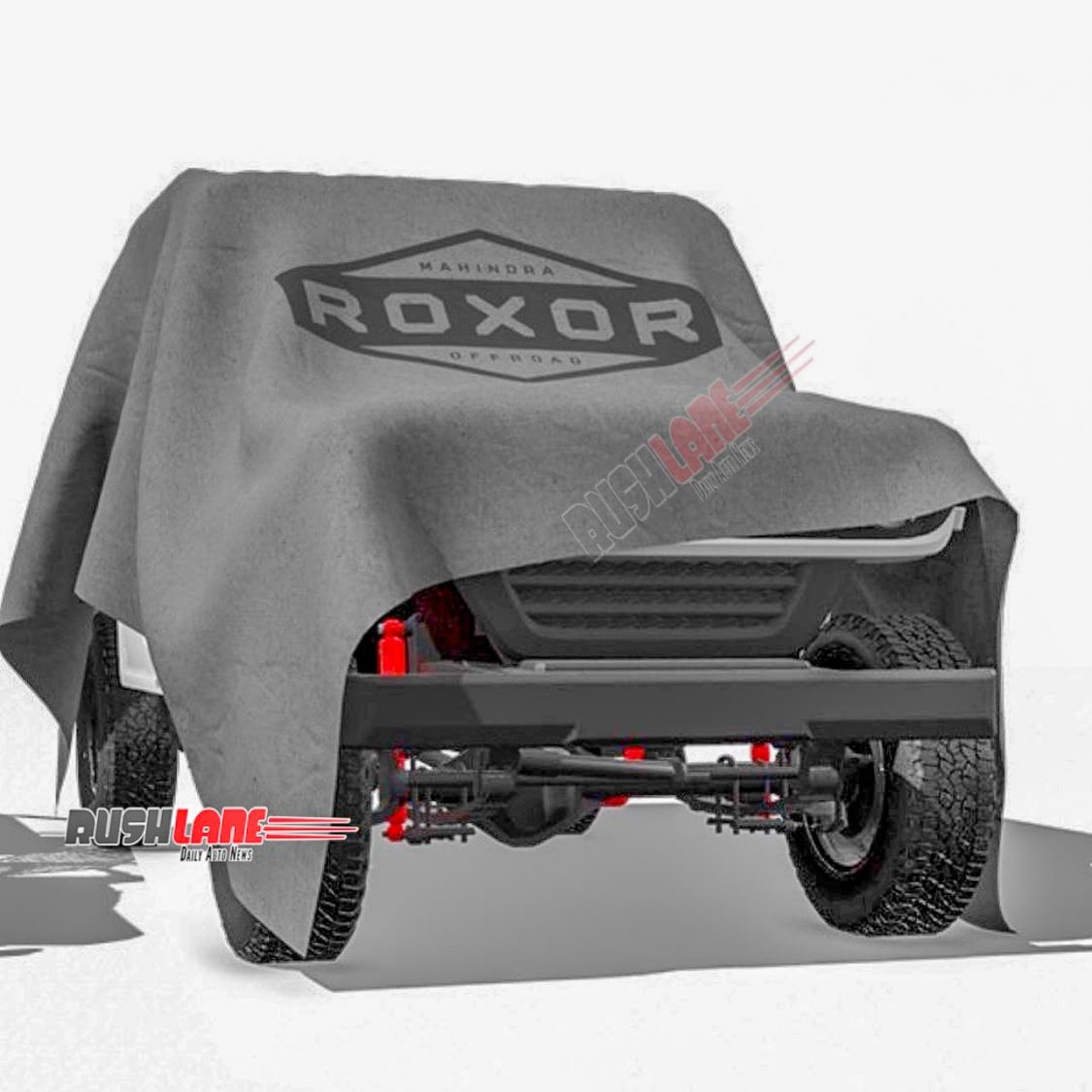 The lengthy legal tug-of-war in the US between Mahindra and FCA over the design of the former’s Roxor off-roader has more or less come to an end. As things stand now, import of Mahindra Roxor kits into the US for local assembly has been banned, forcing the Indian automaker to go back to the drawing board again.

To recap, FCA appealed to the International Trade Commission of US stating that the Roxor’s design imitates that of Jeep Wrangler, thereby diluting the popular American off-roader’s brand image. In November last year, the Trade Commission ruled that six design elements of the Mahindra Roxor infringes the design of Jeep Wrangler but that did not include the contentious seven-slot grille design. The judge recommended the ban of import of Roxor’s CKD kits into the US.

Having failed to get complete victory in this case, both FCA and Mahindra appealed to the Commission for a review. In a recent ruling, the judge upheld the November 2019 recommendations despite Mahindra coming up with a redesigned version of Roxor in January 2020.

Given that the Mahindra Roxor which is based on the India-spec Thar has been enjoying good popularity among American off-road enthusiasts, the automaker is determined to do what it takes to keep the product in the market. This would mean executing a comprehensive redesign process to address all the six elements that were deemed as infringements by the Trade Commission. It is to be noted, Mahindra already got rid of the seven-slot grille with its January 2020 model.

An image of what is considered to be a new Mahindra Roxor teaser has emerged on social media with partially revealed front fascia. It can be seen that the bumper and secondary air-dam have been redesigned. The teaser also hints at a prominent silver applique that runs across the width. We can expect revised headlamp, grille and several other elements.

The teaser image suggests that the new Mahindra Roxor is not far away from being production ready. Barring pandemic-induced delays, the updated off-roader should hit the US market before the end of this year. And this time, hopefully, there won’t be any disagreement between FCA and Mahindra over its styling.

The Mahindra Roxor is powered by a 2.5-liter 65 hp engine which can be specified either with a 5-speed manual or a 6-speed automatic gearbox. Both 4×4 and 4×2 versions are on offer. The model which is assembled in Michigan for local consumption has a starting price of USD 15,999 (INR 11.98 lakh).