After what seems like an eternity of testing, the new Mahindra Thar is finally ready to make its world premiere on August 15. Detailed pictures and rumors about its technical features continue to pour in.

The latest tidbit is that the Mahindra Thar will be equipped with an upgraded version of the existing 2.2-liter turbo diesel mHawk engine with an output of around 140 hp. The rumor also suggests that the next generation off-roader will be offered with a new 2.0-liter petrol mStallion engine producing an impressive 187 hp and 380 Nm of torque.

If the power output of the new petrol engine turns out to be true, then it signals the automaker’s clear intention to position the new Thar as a premium lifestyle product rather than a budget off-roader its predecessor has been. In order to handle such high power, the new ladder-frame chassis, suspension and braking system must be significantly sturdier than the outgoing model. 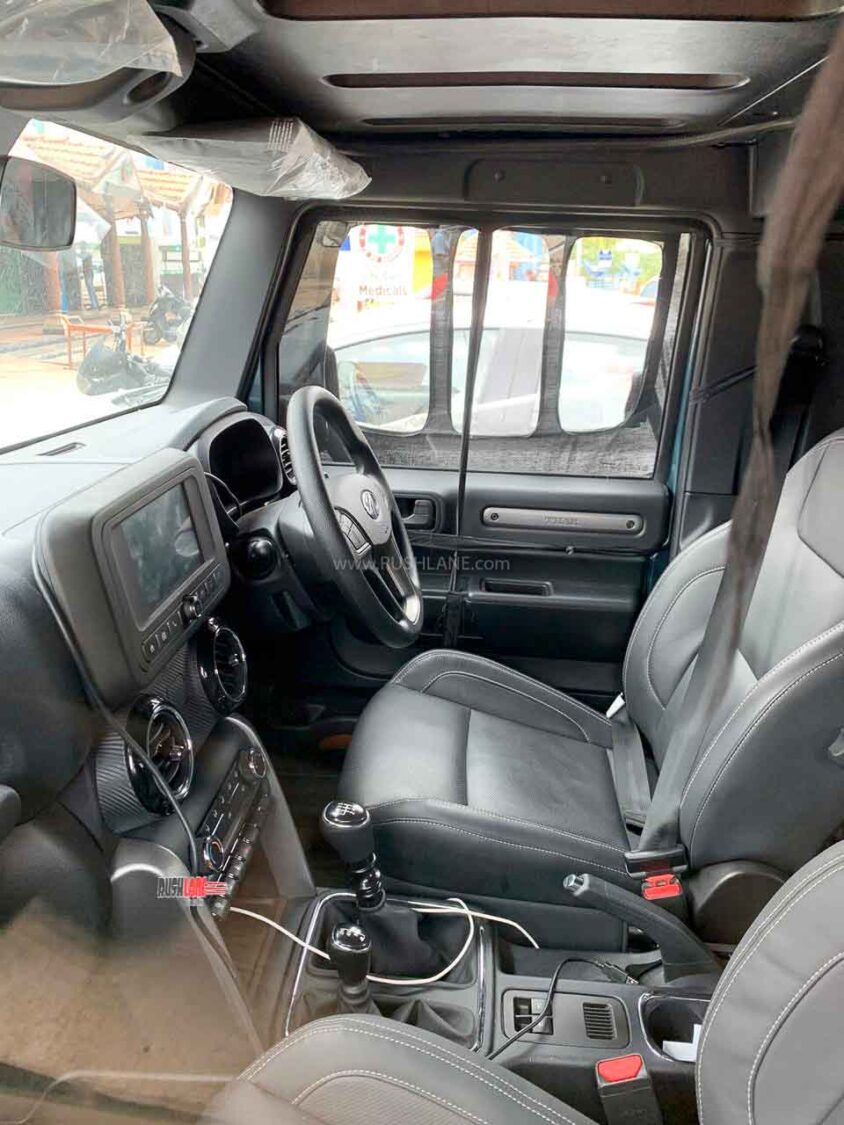 It is also being reported that both BS6 compliant engines will be available with standard manual transmission and an optional torque-converter automatic transmission supplied by Aisin.

A lot has been discussed about the new Mahindra Thar in the recent months. While it retains the instantly recognizable design traits such as circular headlamps, seven-slot grille, boxy profile and high ground clearance, the next generation model looks decidedly modern and grown up. We expect the 2021 Thar to take on the rough terrain better than the previous model which derives its roots from the MM540 work horse. 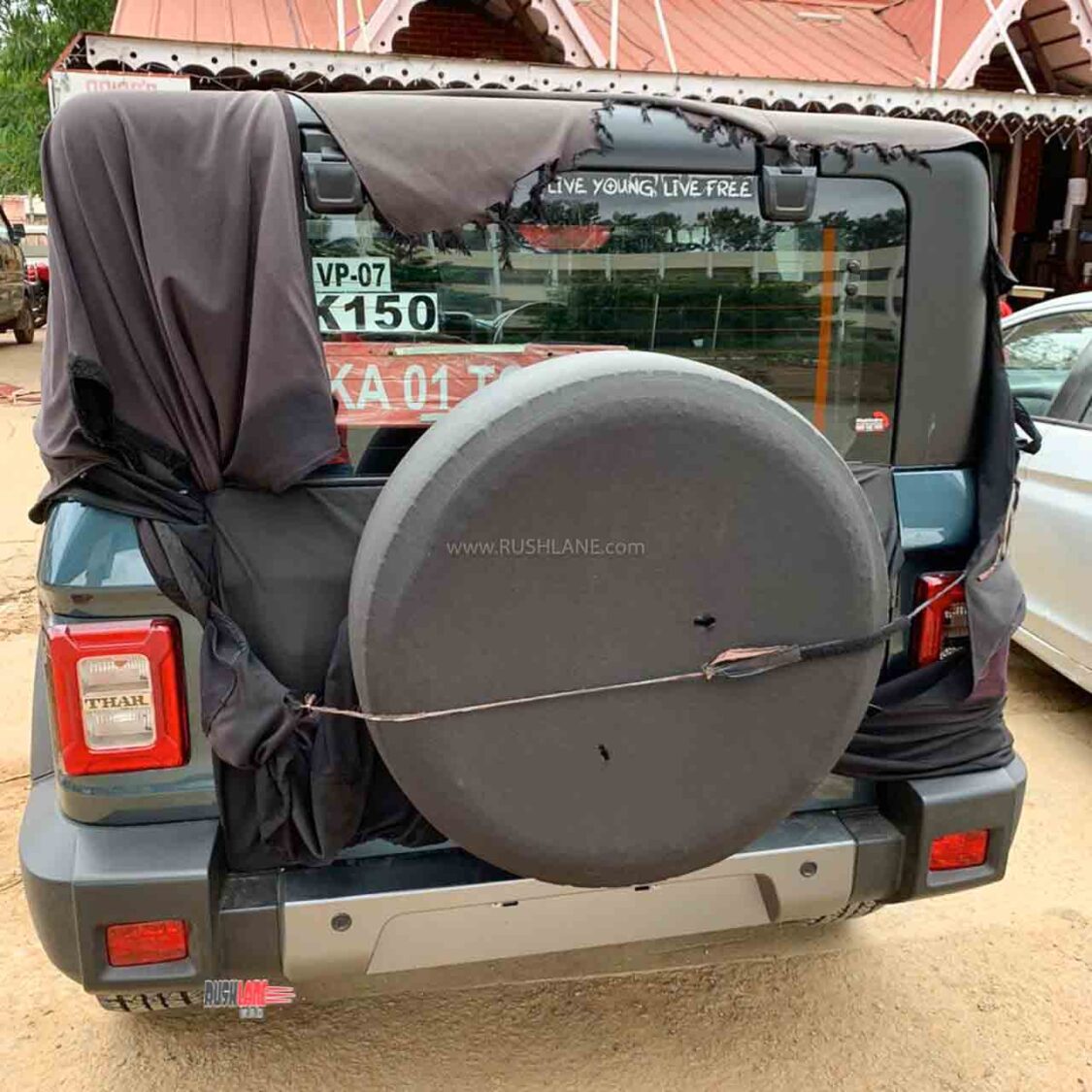 Both petrol and diesel variants are expected to be available in soft-top and hard-top configurations. The most important change on the inside is the forward facing rear seats with adjustable headrests. Access to the rear row is via folding front passenger seat. With proper side bolstering, the new front seats look properly comfortable. The modern dashboard with multifunction steering wheel and touchscreen infotainment system back up the Thar’s ambitions to be a premium product.