Mahindra has been testing the 2019 TUV300 for some time. The SUV has been spotted again while donning considerable camouflage. The latest spy shots reveal that the TUV300 facelift will come with a more aggressive and sporty stance.

The upcoming facelift will get some cosmetic changes on the outside and addition of creature comfort features on the inside. The latest spy shots were clicked by Atharva Salunke, when the car was being tested on the Mumbai – Nashik highway. 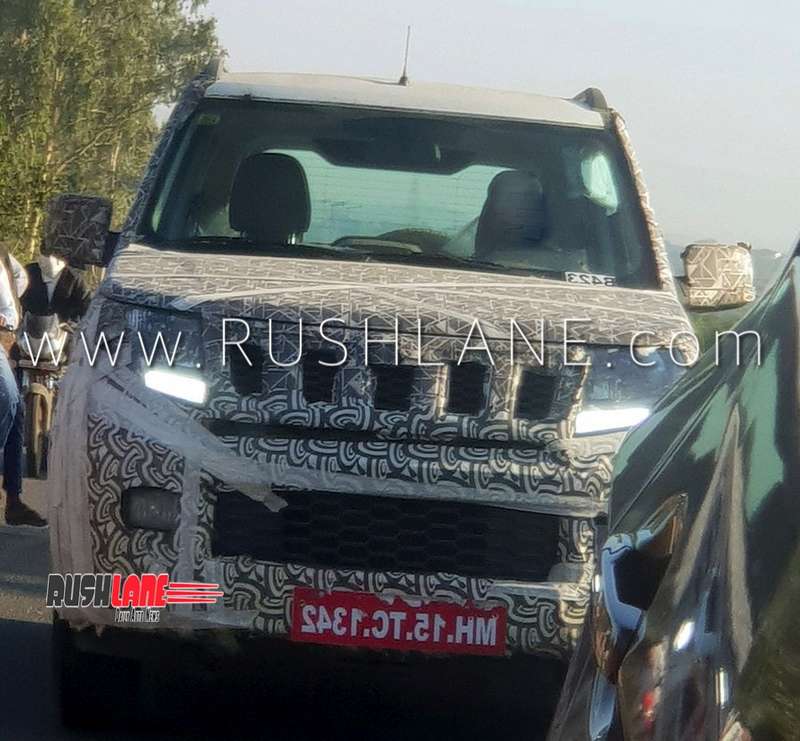 Additionally, the SUV will be well equipped to meet the upcoming crash test norms. Considering that this will be the last update which TUV300 will be receiving before April’20, Mahindra most likely get the SUV ready to be BS-VI emission norms compliant.

From previous spy shots we already know that the facelift will get a new set of headlights which will have LED DRLs as well. Mahindra also has added a new grille to the model apart from new set of alloy wheels. The rear too looks a little different with an updated spare wheel mount. 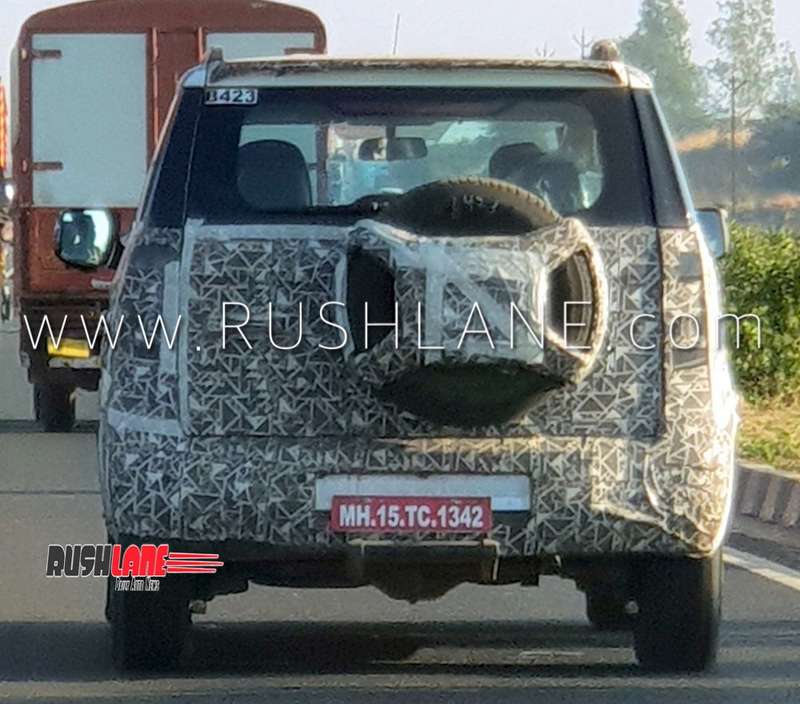 At the moment, the TUV300 is offered with a 1.5 litre diesel engine (100hp, 240 Nm of torque), though customers can choose between a manual or an AMT version. Mahindra had also introduced a 9-seater variant of the TUV300, named as TUV300 Plus which is primarily aimed at customers from Tier 2 and Tier 3 cities.

Once launched, it will continue to compete with the likes of Maruti Brezza, Tata Nexon and the upcoming XUV 300. As far as pricing is concerned, the sticker price could see a slight upward revision as the facelift will pack in more features and refinement.

The current financial year has been busy for Mahindra, with overall 3 new product launches. Marazzo and Alturas have received decent initial response from the market and Mahindra anticipates that the upcoming XUV300 will be a game changer for the company in the compact SUV segment, something which the Indian UV maker hasn’t been able to crack till now.