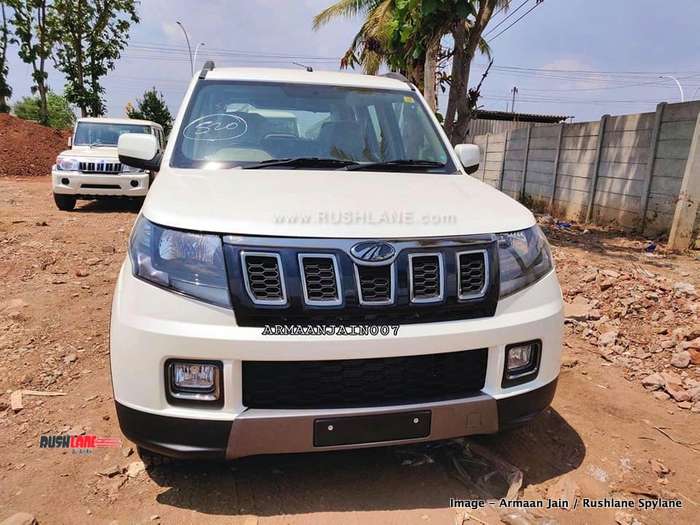 Mahindra, which once used to dominate the UV market with its Bolero, Scorpio and XUV500 has started to become relatively less significant in the Indian auto-space, thanks to the onslaught of SUVs and cross-overs from other players. In fact, Maruti has already taken the title of the largest UV maker in India, backed by the strong sales of Brezza and Ertiga.

Other entrants like Hyundai Creta, Jeep Compass, Tata Nexon have all contributed to a reduced market share for the Indian UV maker. In fact, it was recently dethroned from its position as the third largest Indian auto maker (personal vehicle segment) as well. The fact that 2 of their recent launches, TUV300 and KUV100 didn’t achieve the expected numbers has further contributed to their troubles.

But, in the past few months, Mahindra has launched some interesting new cars, which has done decent on the sales chart. Now, they are getting ready to launch updated TUV300. 2019 Mahindra TUV300 facelift has been spied on tests multiple times in the past. Now, the car has started arriving at dealerships across India. The first images of white coloured Mahindra TUV300 2019 variant are now published online. 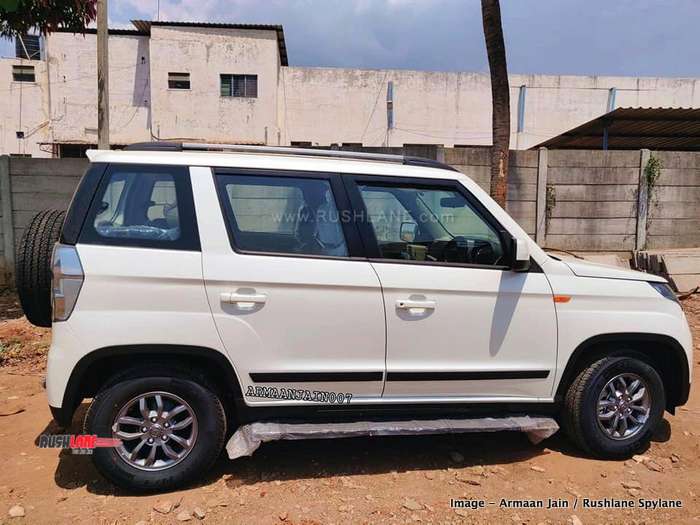 Mahindra TUV300 was first launched in 2015. It garnered impressive sales in the initial months after launch, but with the introduction of the Maruti Brezza and Tata Nexon, sales steadily started declining. Sales of Mahindra TUV300 now hover around the 1,000 units mark. Compared to urban cities, it sees more demand in Tier II and rural areas. In an attempt to boost sales, Mahindra is updating the TUV300 with launch date pegged sometime this month. Prices will be increased marginally.

There will be no changes in terms of engine and transmission on the 2019 Mahindra TUV300 facelift. It will continue to be powered by a 1.5 liter mHawk, 3 cylinder, turbocharged diesel engine offering 100 bhp power and 240 Nm torque mated to a 5 speed manual sending power to rear wheels. The engine is still a BS4 unit. It will be updated to BS6 next year.

The current Mahindra TUV300 is presented in color options of Bold Black, Molten Orange, Majestic Silver, Dynamo Red, Verve Blue and Glacier White. New color options could be brought into the TUV300 facelift. It will sit below the Mahindra XUV300 in the company line-up, and take on the likes of Maruti Brezza and Tata Nexon.