Mahindra is actively testing a range of new cars, which are planned for launch in India in the coming months. These include the Mahindra Marazzo MPV, S201 sub 4 meter SUV (XUV300) and Mahindra SsangYong Rexton G4 SUV (XUV700). Of these, two will be launched before the Diwali 2018, and one after Diwali.

Mahindra S201 (also known as XUV300) is a compact SUV in the sub 4 meter segment, is based on the SsangYong Tivoli. It is currently on sale in global markets. Once launched it is seen as a direct rival to the Maruti Brezza and Tata Nexon. 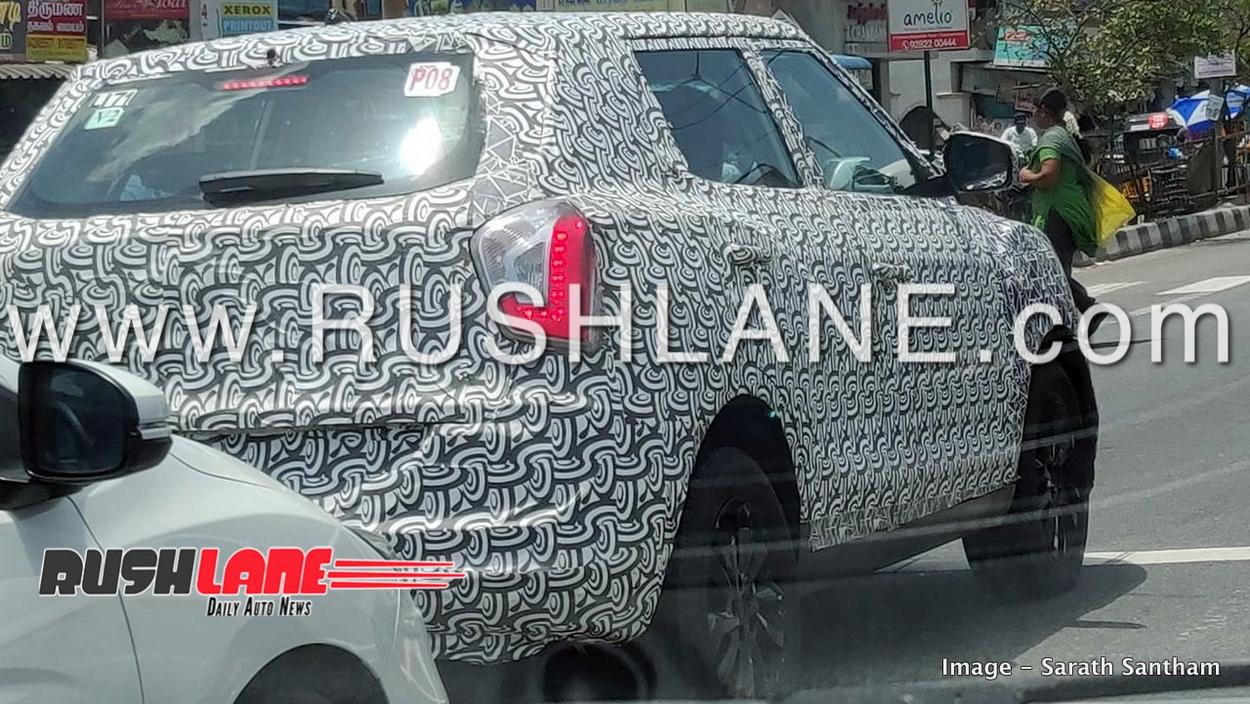 The sub 4 meter SUV has been spied on test numerous times. It has always been under heavy camouflage but a recent sighting shows off some of its rugged exterior design. It is seen with production-spec LED tail lamps, Mahindra signature grille design with diamond stud pattern first seen on the XUV500 facelift and massive wheels.

Designed and developed at the Mahindra Research Valley in Chennai, the sub 4 meter SUV will be seen with well appointed interiors. Leaked images from before confirm details of its interiors. This 5 seater cabin is done up in a black and beige color scheme. It gets dual zone climate controls, a new dashboard design and faux aluminum panels dividing the dashboard evenly. 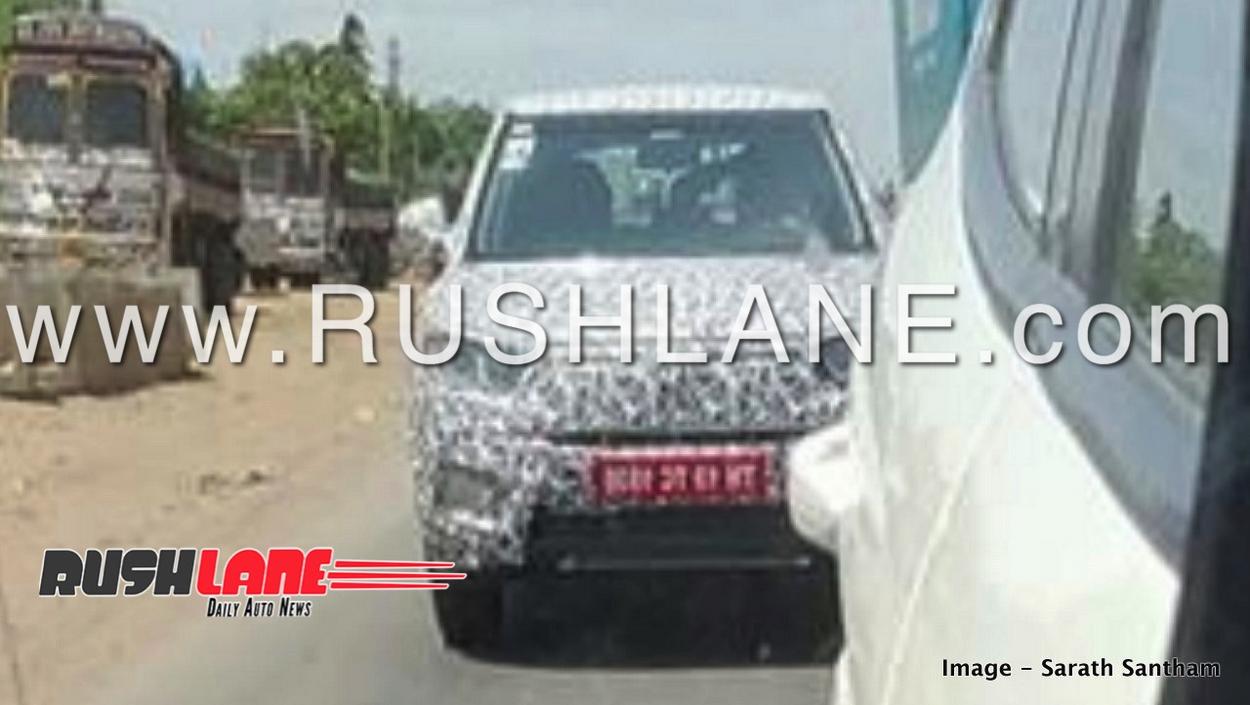 The steering wheel, which sports steering mounted controls for audio and Bluetooth, follows the same design as seen on the Tivoli while there are also two large dials and multi information display in a silver finish. The 7” touchscreen infotainment system supports Apple CarPlay and Android Auto while Mahindra could also install a SatVav system in the S201. UBS port, AUX-IN with 12V socket and 7 airbags could also be some of the features to be seen on the top spec model.

Mahindra XUV300, as it is called as on date, will most likely be powered by both petrol and diesel engine options. These will include a 1.2 liter, 3 cylinder, turbo petrol engine and a 1.5 liter diesel engine. The engines will be mated to a manual gearbox with AMT as an option. Expect aggressive pricing in the range of Rs 6-9 lakhs.