Mahindra and Mahindra, leading SUV makers in India are all set to launch a new 7 seater SUV in the country later this year. Showcased as a concept at 2016 Paris Motor Show, called as LIV-2, the model has gone into production as the new generation Rexton SUV for global markets. While in India, it will be rebadged and sold as 2018 Mahindra XUV700 from later this year.

New Mahindra XUV700 is the company’s flagship model. It will be positioned above XUV500 and will be a full size SUV with 3 row seating for upto 7 adults. Spied recently by Arun Kumar, the latest photos show the LED headlights of the new SUV. 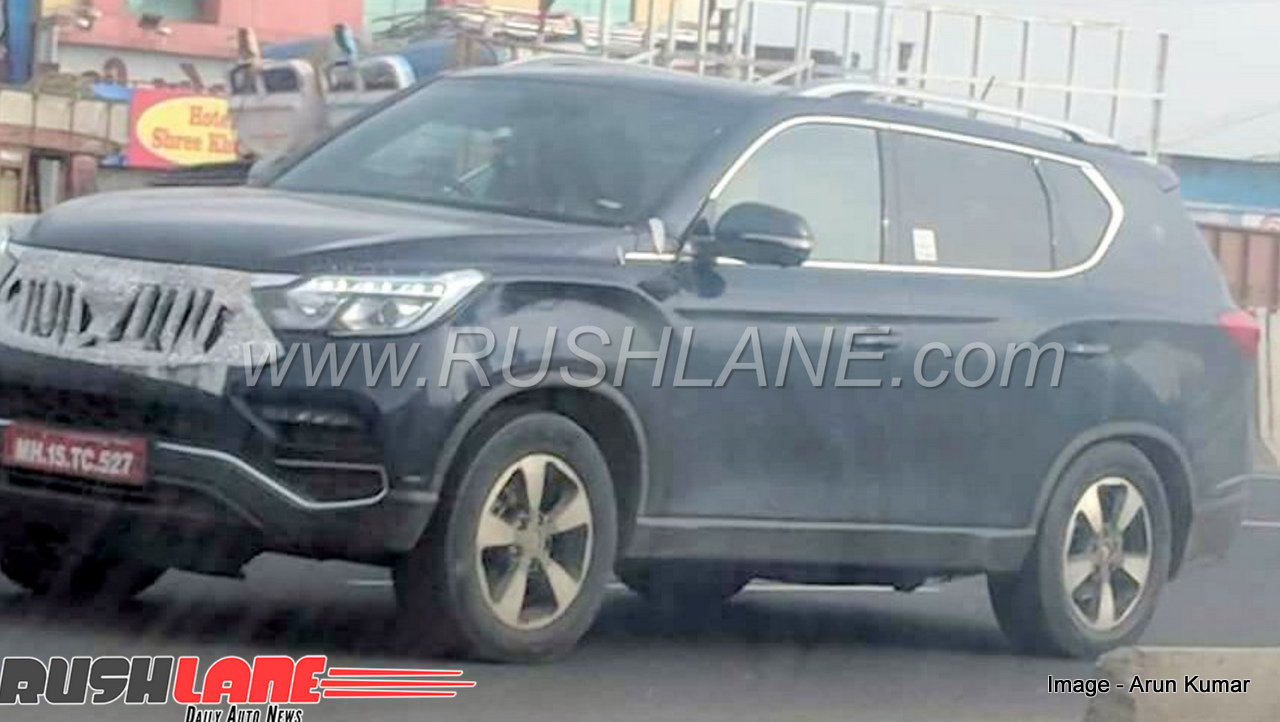 Mahindra XUV700 will measure 4.85m in length, 1.92m in width and 1.8 m in height. It will get a 2,865mm long wheelbase due to which interior space will be at a premium. The XUV700 will ride on an advanced Quad-Frame platform made up of 63% high tensile steel and 1.5 Gpa giga steel which will enhance structural strength while at the same time keeping body weight low.

Interiors will be seen with individual seats, a central console for passengers at the rear and reclining seats with massage function. In terms of infotainment, Mahindra XUV700 gets a 9.2” monitor and 10.1” monitor in each headrest. It will support Wi-Fi, Apple CarPlay and Android Auto. 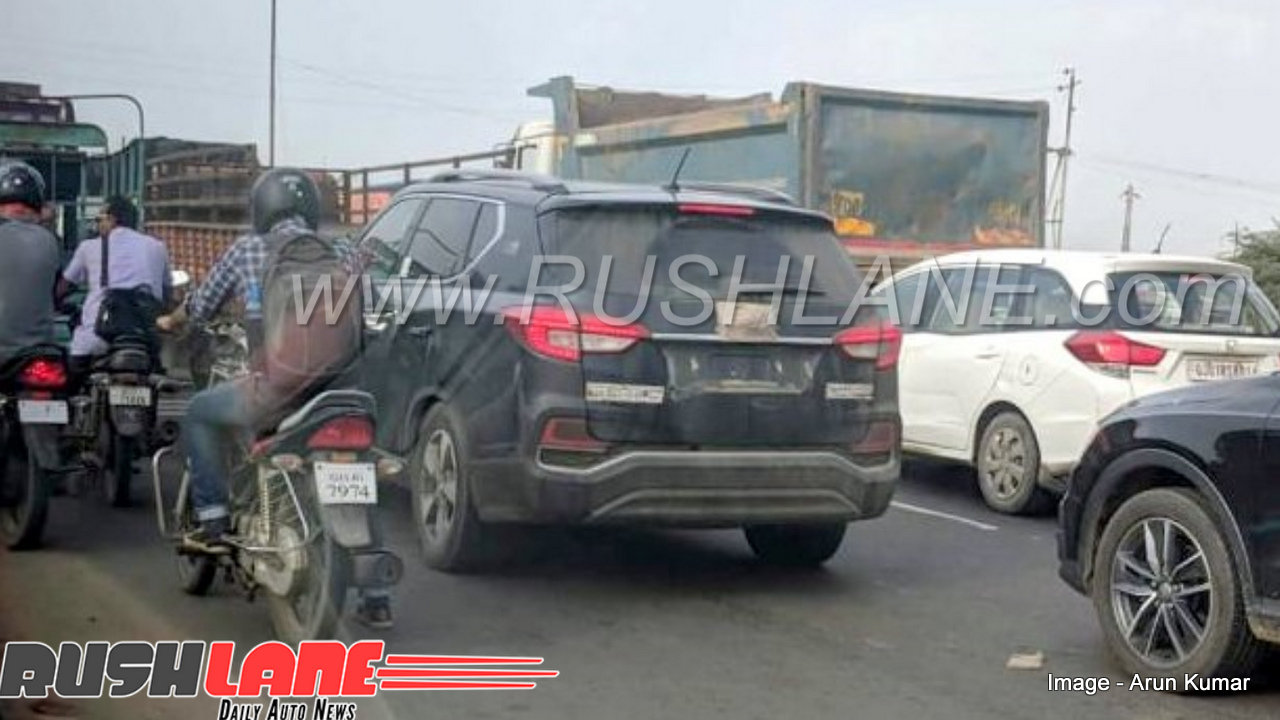 Safety will be a priority for the automaker where the Mahindra XUV700 is concerned. It will be seen with a total of 9 airbags – 2 at the front, front and rear side, curtain and driver’s knee. It will also receive Advanced Emergency Braking System, lane departure warning, blind spot detection and lane change assist along with traffic safety assist and high beam assist.

Mahindra XUV700 is expected to be powered by a 2,200cc Euro 6 diesel engine offering 181 PS peak power and 420 Nm torque at 1,500-2,500 rpm mated to a 7 speed automatic Mercedes Benz gearbox. Mahindra XUV700 will compete against the Toyota Fortuner. Compared to its rival, XUV700 will be priced efficiently.

Launch is confirmed by Mahindra for later this year, after Diwali. Being the XUV700 is a flagship car, and a premium one too, Mahindra will setup a separate section inside their existing dealerships. This will be done to offer a more premium and luxury experience to the buyers of XUV700.