The C-segment sedan from country’s largest manufacturer is now due for a mid-life upgrade. Not only this will be a facelift, but will be engine upgrade as well. Times of India reports that Maruti is getting ready to launch the new Ciaz facelift by August 2018. Bookings will open by June / July this year.

Yes, there were reports earlier that the new Ciaz will be showcased at 2018 Auto Expo, but that did not happen. That is because Maruti wanted to keep focus on their new Swift, and thus they did not showcase any other product that could steal the limelight from their Swift. 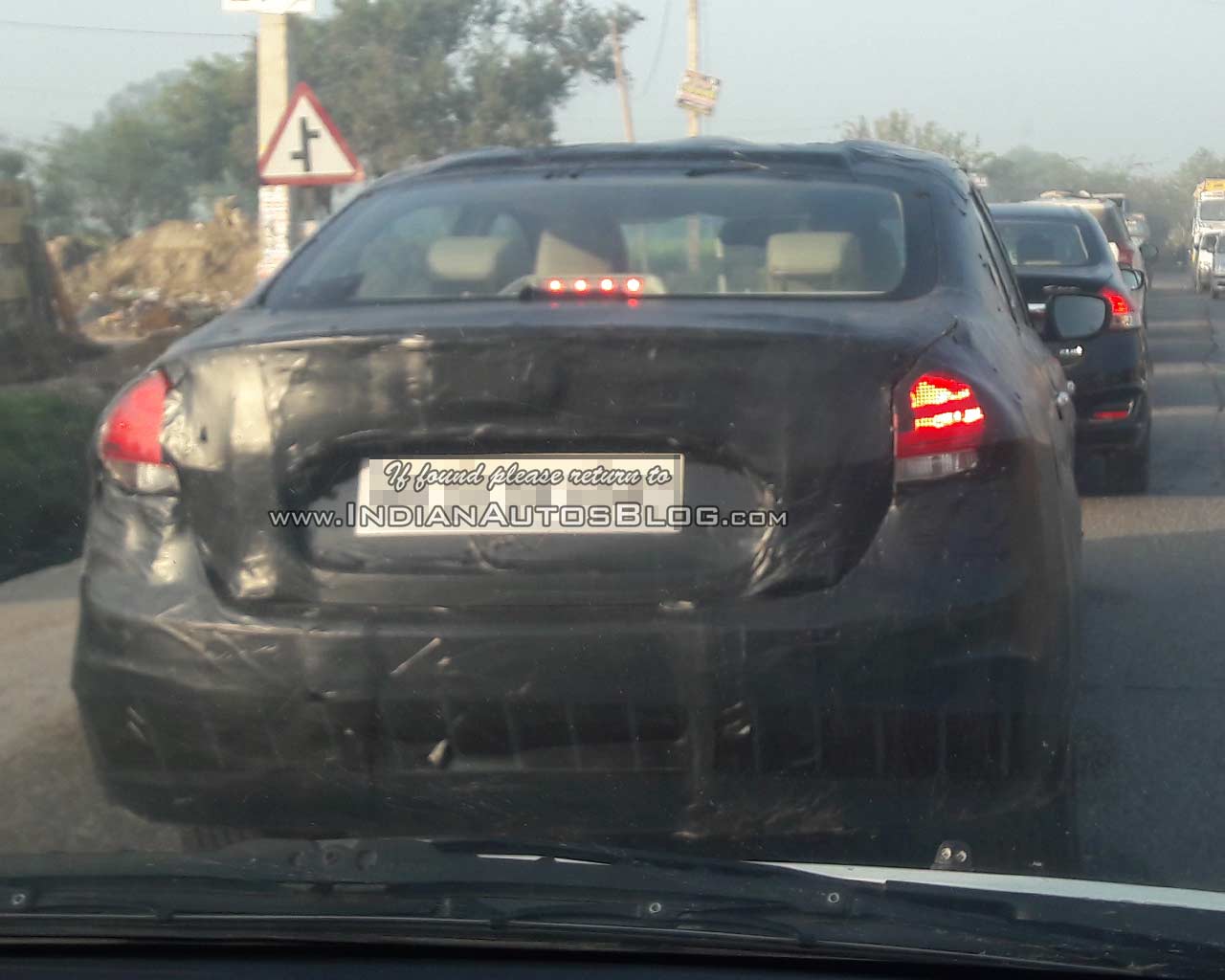 Since its launch in 2014, the Maruti Ciaz has managed to give some serious competition to the segment leader – the Honda City. In the year 2016, it even dethroned Honda City of its top position and became the segment leader; however with the mid-life upgrade which the City received back in Feb’17, the City landed up grabbing the top spot, again.

The face-lifted Ciaz gas already been spotted with heavy camouflage. Going by the trend, it is fair to expect an updated set of alloys with the facelift along with some remodelled chrome inserts, both in the front and the rear. 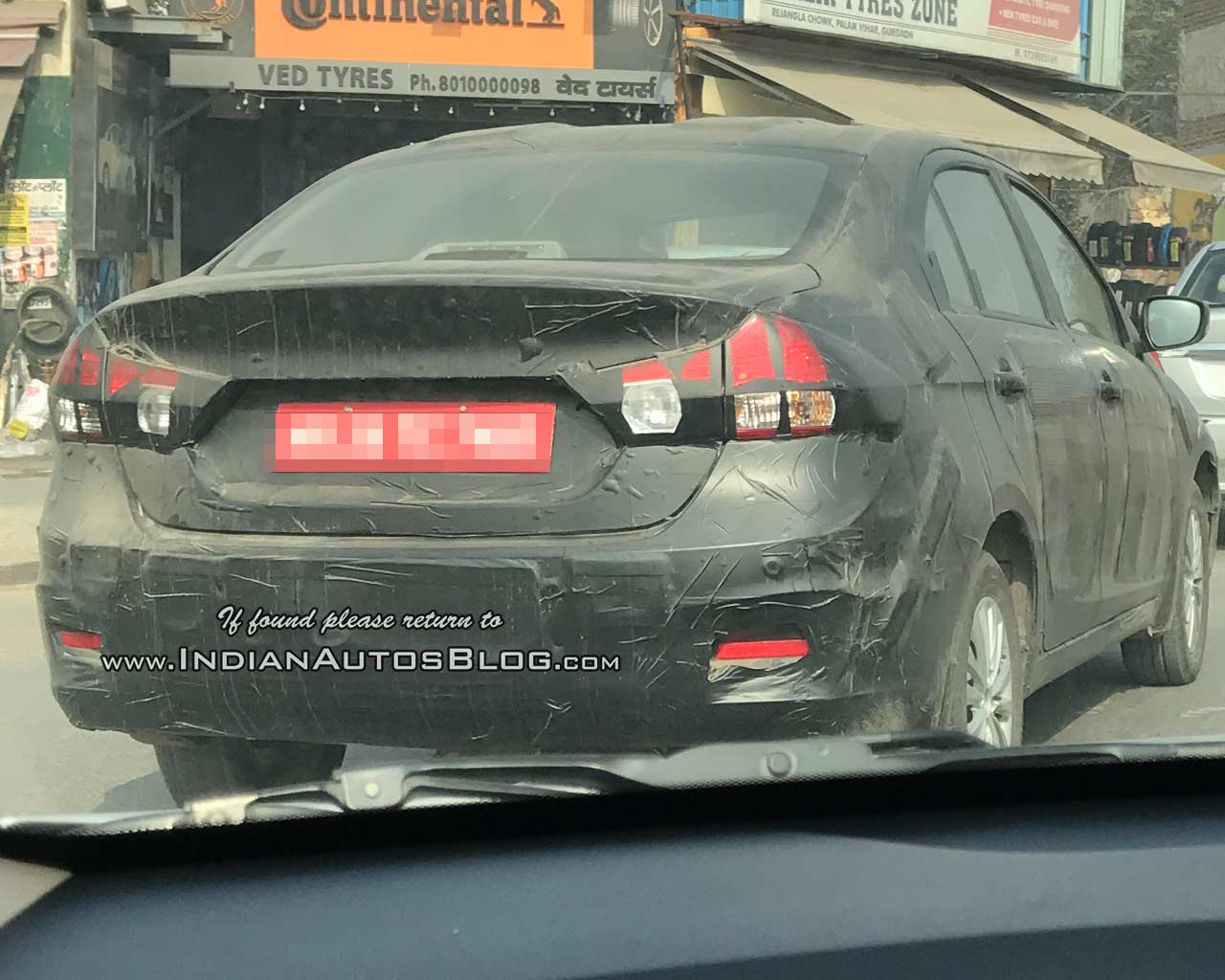 The 2018 Maruti Ciaz should also come along with some changes in the interior, including updated upholstery and an advanced touch-screen system. Under the hood, will be all new engine options – completely designed and developed by Maruti Suzuki.

Maruti will be doing away with the current set of engine options and make way for new 1.5 liter diesel and 1.5 liter petrol engines. These new engines are expected to set new benchmark in the segment where power, performance and fuel efficiency is concerned. Transmission options will include manual as well as automatic.

Currently, the Ciaz faces competition from the City, Hyundai Verna, VW Vento and Skoda Rapid. It is also the most affordable and value for money car in the pack. Expect price to remain same as current Ciaz.