With launch of Maruti Suzuki S-Cross facelift, sales of the compact crossover SUV have boomed unlike the earlier S-Cross which was not as well received. A total of 30,923 units of the S-Cross facelift have been sold in FY2017-18, an increase of 44.3% over sales of 21,417 units sold in FY 2017-18.

In FY 2016-17, 24,077 units of the S-Cross were sold with the model on sale for just 9 out of 12 months during that year. Sales of S-Cross, is second to Hyundai Creta but surged over Honda BR-V, Renault Duster and Captor in its class. 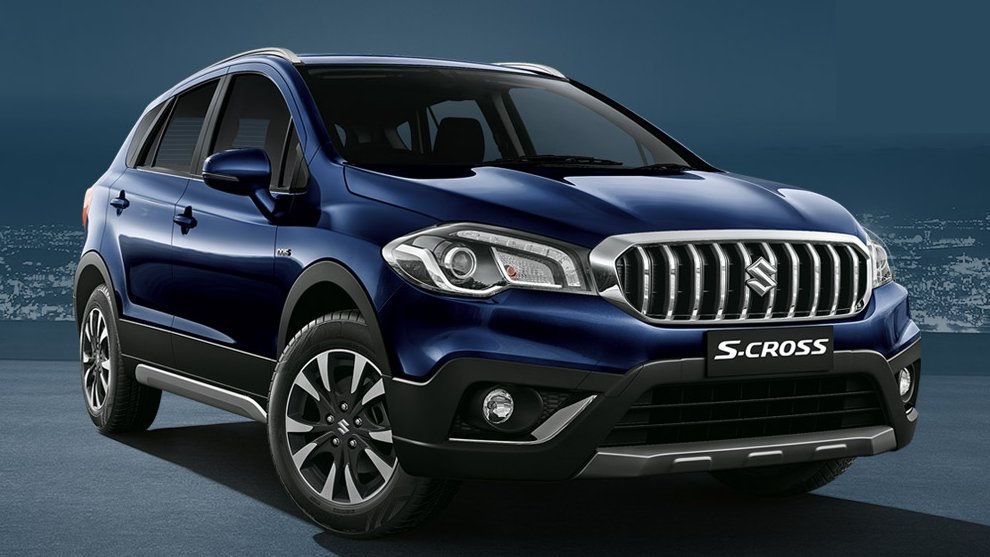 Mr. R S Kalsi, Senior Executive Director, (Marketing and Sales) Maruti Suzuki India Limited said “We are humbled and extend our gratitude to our loyal customers for their support for all new S-Cross. We launched the S-Cross in 2015 and carefully read customer’s feedback. We captured the customer demands and addressed them in the new S-Cross that we unveiled in October 2017. S-Cross is an important milestone in our journey of transformation. We are glad that customers have liked the all-new S-Cross that features a new fascia which is bold and aggressive. Not just a global design but S-Cross is also equipped with the acclaimed green technology of Smart Hybrid. It is the flagship model of NEXA channel. Built on a brand new platform, distinctive shape, dynamic character lines and many sophisticated touches contribute to its success.”

Maruti Suzuki S-Cross scored over the earlier S-Cross in terms of style, stance, features and performance, all of which helped in attracting buyers into the fold. The new S-Cross facelift is priced between INR 8.62 – 11.33 lakhs and is available in 4 variants and 5 colors options. It receives a refreshed exterior with LED projector lamps and LED daytime running lights, new bumper design and updated 10-slat chrome grille with a thick chrome surround. 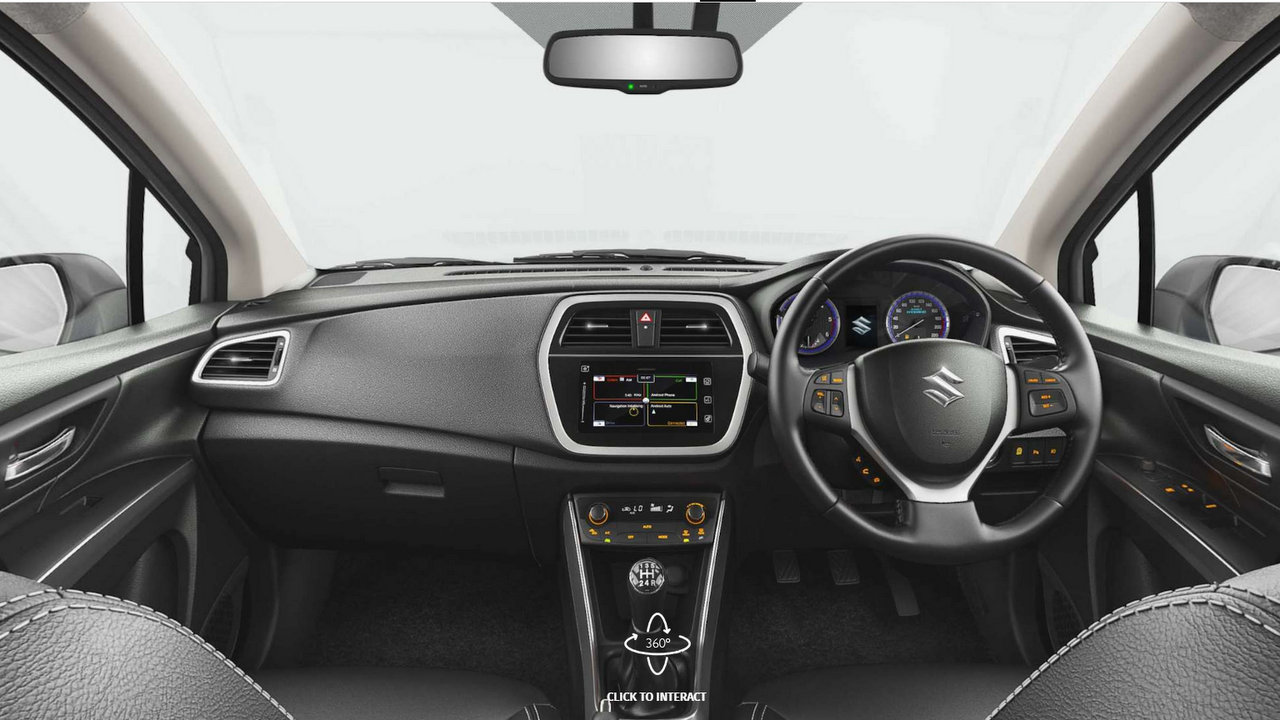 The silver wheels seen on its earlier counterpart have been replaced by a set of 16” black and diamond cut two time alloy wheels. Interiors of S-Cross facelift also see some driver and passenger comforts in the form of soft touch dashboard, leather seating and brushed aluminum and chrome central console. The touchscreen now supports Android Auto.

Engine specifications have also been revamped in the S-Cross facelift. The 1.3 liter engine offers 90PS peak power and 200 Nm torque but gets hybrid tech updates to offer fuel efficiency of 25.1 kmpl. The engine is mated to a 5 speed manual transmission. The S-Cross facelift is on sale through premium NEXA showrooms across the country further augmenting buyers experience. The company has a total of 316 NEXA showrooms across 178 cities in India.