With the impending launch of Maruti WagonR 7 seater near, vehicles on test are more likely to be spotted. As per a new report, it will be produced from company’s plant in Gujarat from September 2018, while launch will be scheduled in November 2018.

In terms of pricing and position, new WagonR 7 seater MPV will be priced from Rs 5-6 lakhs and will be positioned between Eeco and Ertiga in the company line-up. Maruti Suzuki WagonR 7 seater will be positioned on the new Heartect platform, which is also the basis of new Swift and Dzire. It will comply with new safety standards introduced with BNVSAP norms which will will soon be implemented in a larger scale. 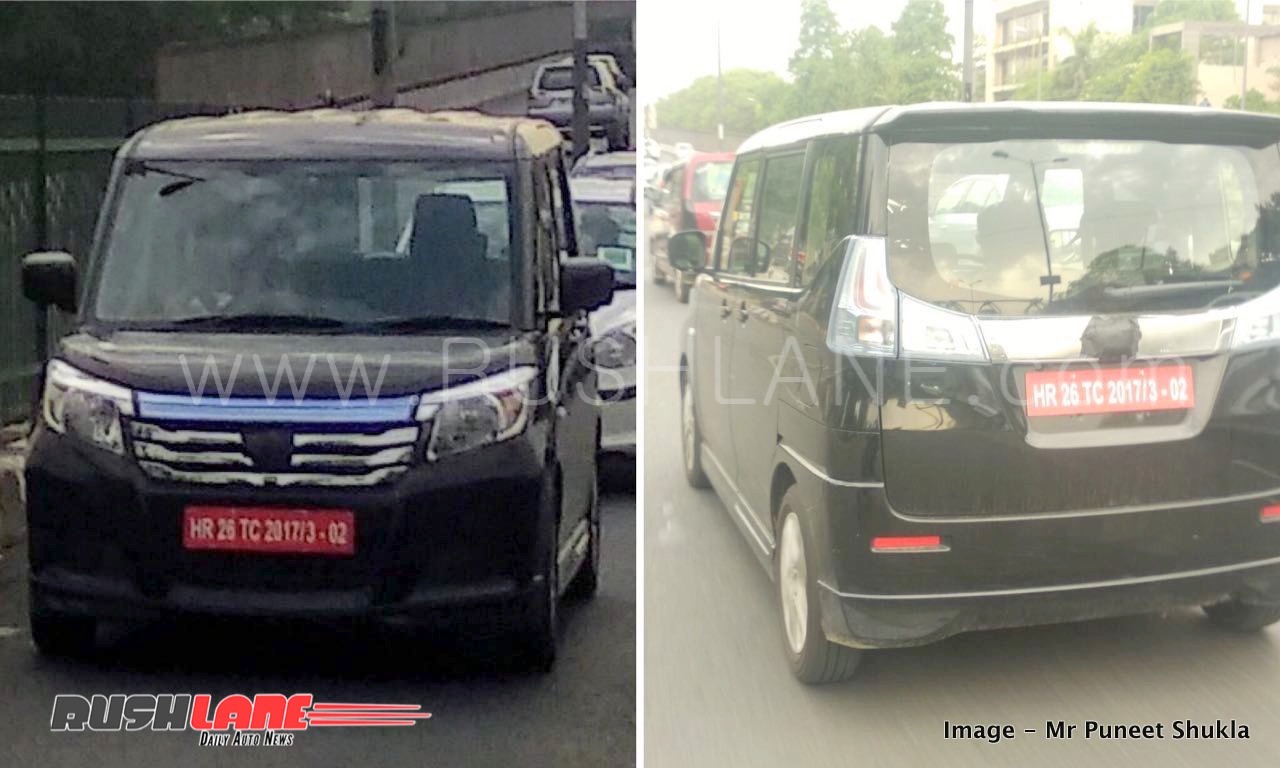 It will feature three rows of seating with features among which will be high ground clearance, chrome radiator grille, steel wheels with covers, dual tone interior color scheme and a power assisted steering wheel. It will also get a new instrument cluster and remote control central locking system.

Maruti WagonR 7 seater will sit on the same wheelbase as its hatchback counterpart measuring 2,400mm with overall length increased to accommodate the third row seating. Total length will stand under 4 meter. As far as rival is concerned, it will compete with the Datsun Go Plus MPV in the segment. 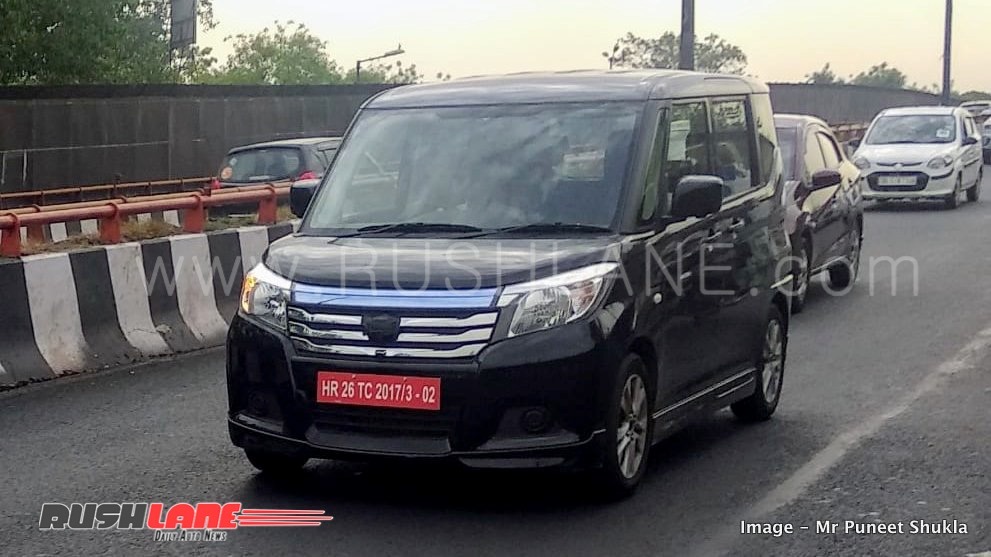 More details about the car will be revealed closer to launch date. the original tall boy car in the region will infact be the Suzuki Solio.