Suzuki Motor Corporation Chairman, Osamu Suzuki, 88, has set high standards for electric vehicle sales in India by 2030. The company targets sales to the tune of 1.5 million (15 lakh) electric cars each year by 2030.

Maruti Suzuki’s parent, Suzuki hopes to achieve 50% market share in India for electric cars as well. (the company already has over 50% share in the passenger car segment as of today).

This new target is part of Suzuki’s plan for India to sell 50 lakh cars a year by 2030. Of this, they want 30% to come from their electric cars. This sales target of 15 lakh electric cars per annum would mean that Maruti Suzuki would have to continue to grow at the same pace in domestic market – which is a double digit growth. The company sold 1.64 million units sold in 2017.

As of now, Maruti Suzuki does not have a single electric car on offer in India. But, they have plans to launch their first electric car by 2020. This will be in the form of the new gen WagonR EV 5 and 7 seater based on the Suzuki Solio.

Apart from this, Maruti will also launch electric variants of their popular small cars like the Alto, Swift, Celerio and so on to achieve this high sales target. In addition to this, their recent tie-up with Toyota will prove useful as Toyota is a global leader in electric car technology. 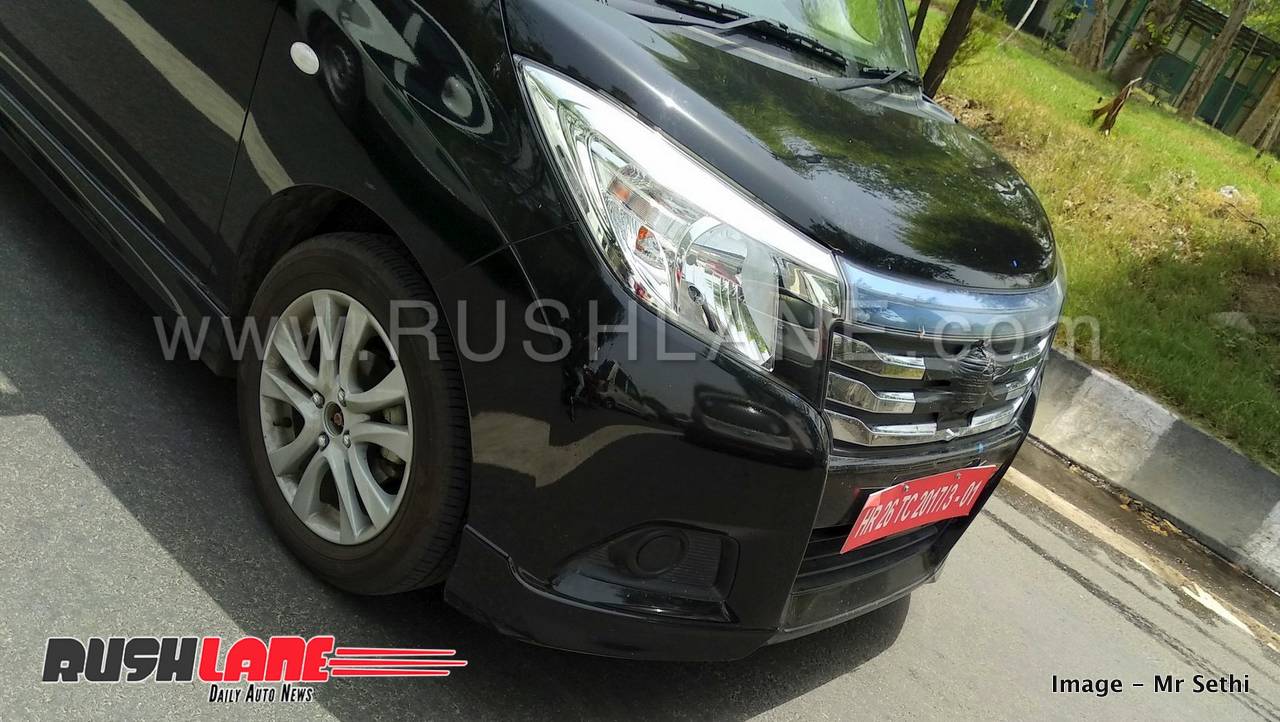 Even as Tata Motors and Mahindra have already bagged orders for supply of electric vehicles to the Indian Government, there is a good chance that Maruti Suzuki will be the first automakers to produce electric cars with locally sourced components.