Maruti Suzuki India Limited will be launching its first electric car, the WagonR EV in 2020 which will be the first offering being developed in association with Toyota. The WagonR EV will enter production at the Suzuki plant in Gujarat and will possess an very efficient electric engine.

This is due to the fact that the battery manufacturing facility of Suzuki in association with Toshiba and Denso is also coming up in Gujarat.

New gen Maruti WagonR is currently on test in India. It will be offered in both 5 and 7 seater options. The car will be positioned on an all new light weight platform so as to considerably reduce overall weight of the car.

Apart from petrol engine, it will also get electric engine. WagonR has been selected to get an electric powertrain over the more popular Alto as the tall boy hatchback will be more capable of withstanding the weight of the battery pack as compared to the Alto. Apart from the inclusion of the battery back and electric motor, all other features of the WagonR remain the same. 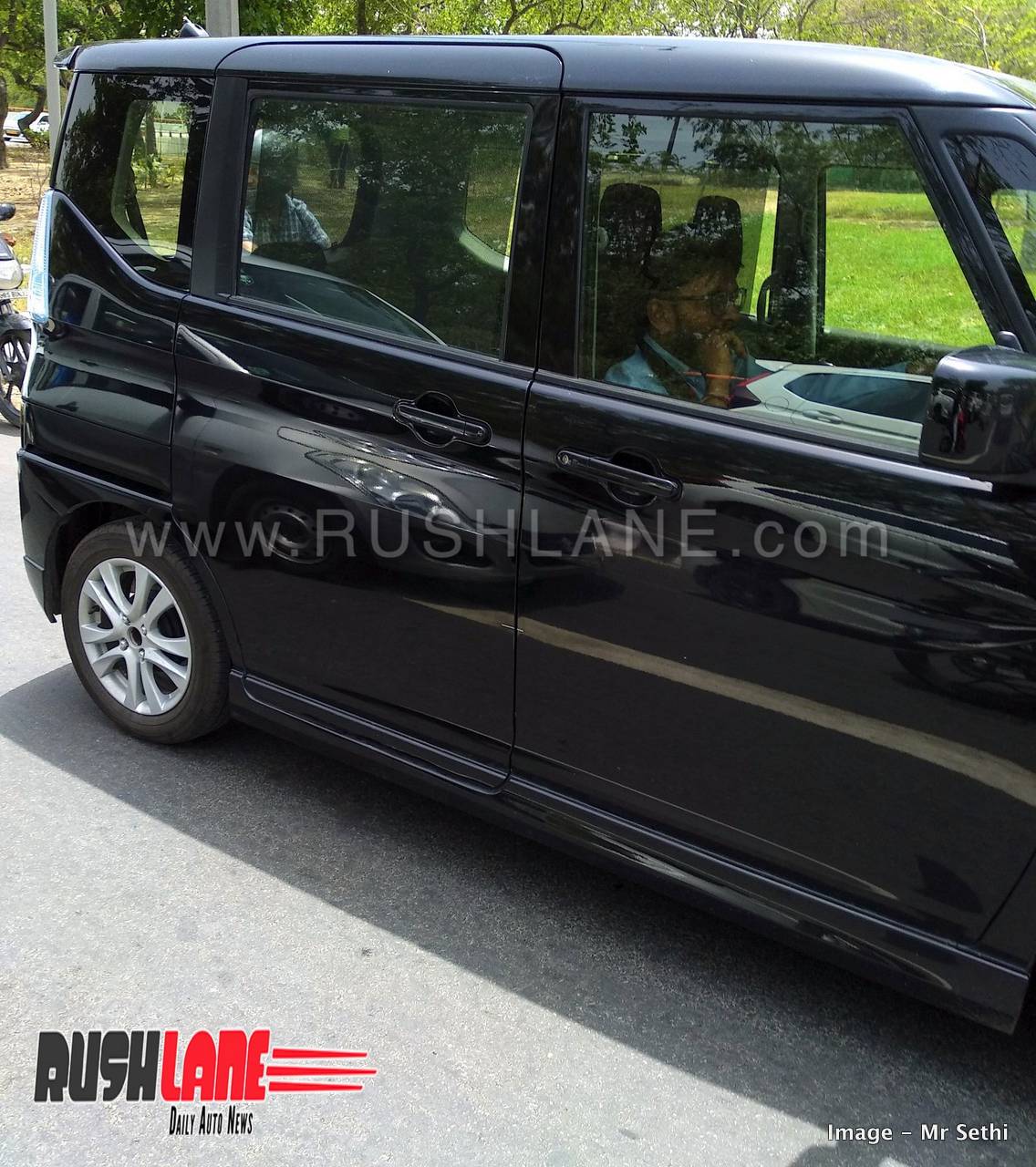 Though both Suzuki and Toyota have declined to comment on this development as they have a policy to refrain from commenting on future products and plans, report reveals that the new WagonR EV built in partnership between Suzuki and Toyota will launch in India at under Rs 10 lakhs. It could have output of 25-35W and will be on sale through MSIL sales outlets considering the company has the maximum number of sales outlets in India.

This initiative is a part of the Government of India 2030 plan, which aims to make India an all-electric car nation. Suzuki and Toyota also plan to jointly develop future products both for sale in India and to use India as a manufacturing base for exports to Africa and other global markets.

To start with, Toyota Kirloskar Motors will soon sell the Baleno and Vitara Brezza from its outlets while Maruti will have the Corolla Altis at its sales dealerships across the country.