The India spec Nissan Kicks will be different from the model sold in global markets. Its launch is planned for January 2019 and it will be tweaked to suit Indian road and driving conditions. To keep costs low, we will not get the expensive and refined V platform, which forms the basis of Kicks in Europe.

Instead, we will get the same Renault-Nissan affordable B0 platform, which also underpins the Duster, Terrano and Captur. Nissan Kicks will be a direct rival to Hyundai Creta, Renault Captur and the upcoming Tata Harrier upon launch in India. It is already on sale many countries, with plans to go on sale in over 80 global markets in the coming months, which also includes India. Below is the first teaser image of India-spec Kicks. 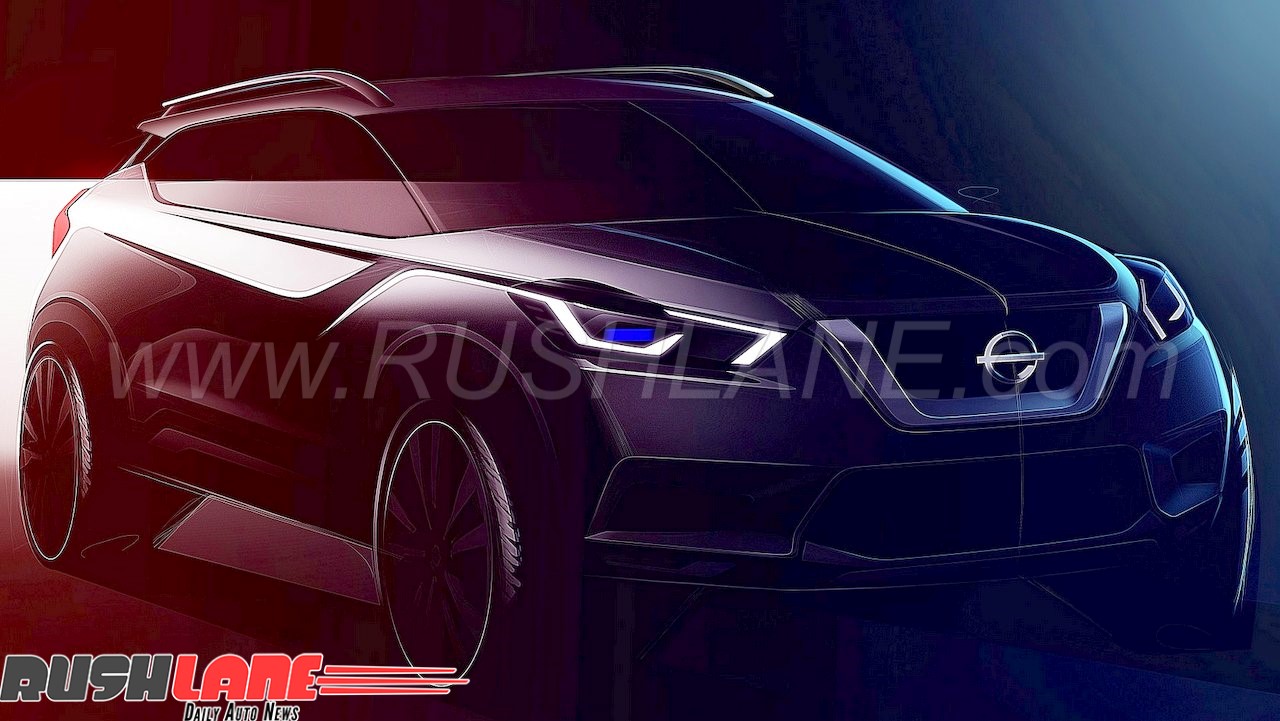 Thanks to this India-spec platform, the Kicks will be seen with more interior space. It will boast of a funky design so as to attract buyers among a younger and more adventurous segment of society in the country. It will be seen with a revised front fascia, more distinctive front grille and flared wheel arches. Exterior features will also include a floating roofline in a dual color scheme, large alloy wheels, bold bumper design and swept back headlamps with LEDs and boomerang shaped tail lamps.

Internationally, Nissan Kicks measures 4,295mm in length, 1,760mm in width and 1,590mm in height. It has a wheelbase of 2,610mm and ground clearance of 200mm. More cabin and luggage space will be seen on its India spec model which will also be equipped with some features and components borrowed from the Renault Captur crossover. 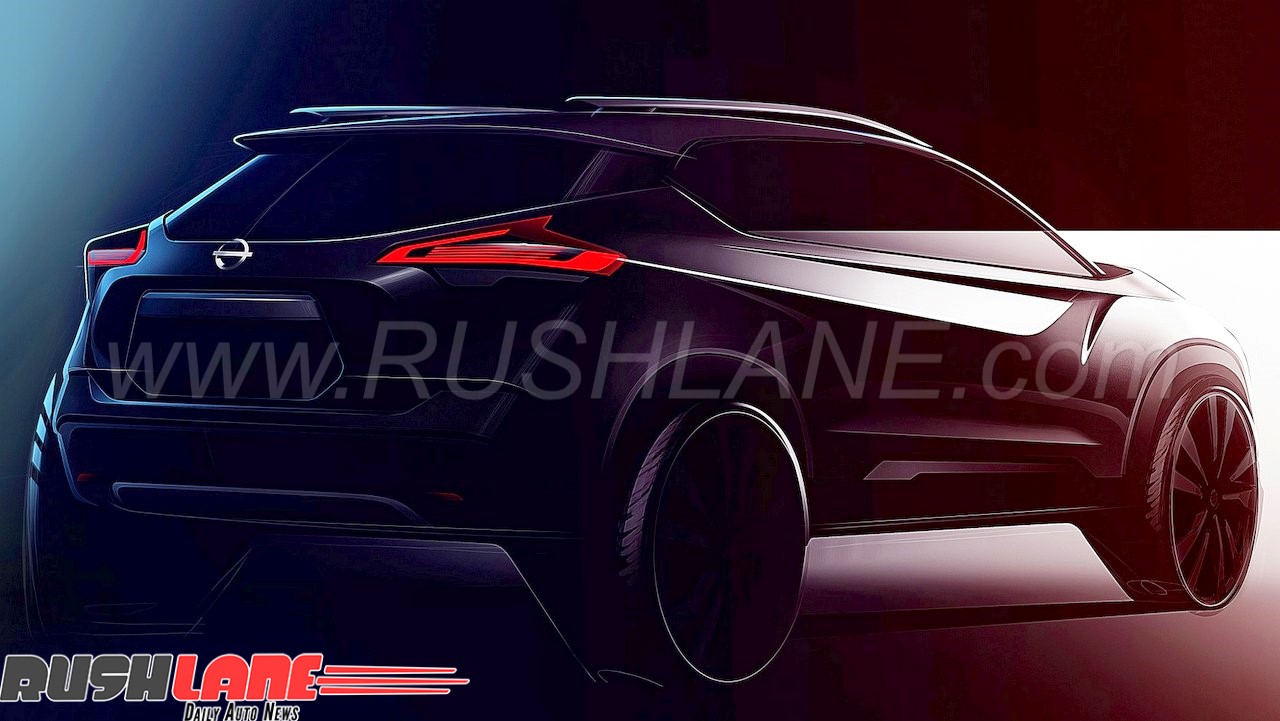