After sharing teasers of their new SUV coupe, Renault finally took wraps off their all new car – Arkana. Showcased at the 2018 Moscow Motor Show today, this show car will be first launched in Russia. After which, it will be launched in many more countries.

Though looking very premium, it is not made for Europe. Instead, Renault has officially stated that the Arkana is for emerging markets of the world. Considering that India is one of the biggest emerging market in the world, we expect the Arkana to be launched in India by 2020. 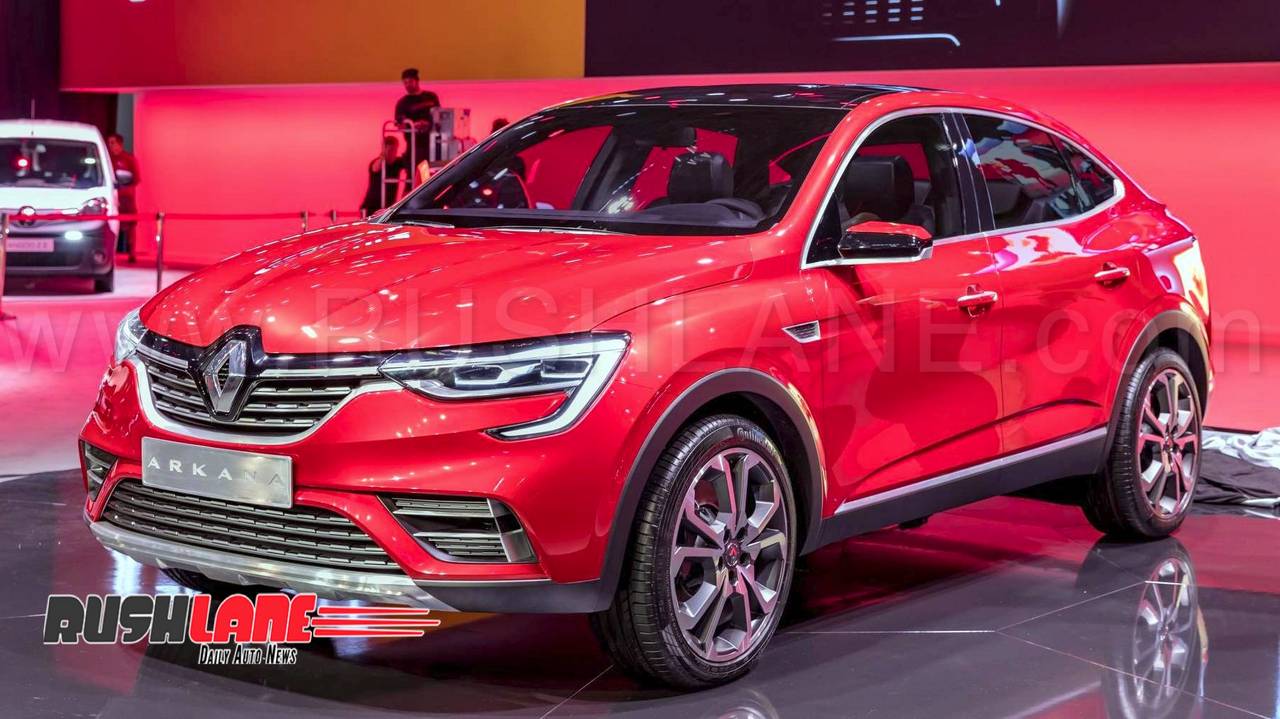 Speaking about the Renaualt Arkana, this showcar is seen with a coupe SUV stance. It looks like an SUV from the front, but at the rear, it has a coupe design. ARKANA is born from those customers’ new expectations. It proposes an astonishing balance between the elegance of a sedan and the sturdiness of an SUV, says Renault.

Laurens Van den Acker – SVP, Corporate Design of Groupe Renault, said, “The ARKANA show car is a distinctive coupé-crossover, striking balance between the elegance of a Sedan and the powerful stance of an SUV. We have dialed in specific Renault cues, with a strong design, strength and sensuality with a French touch.” 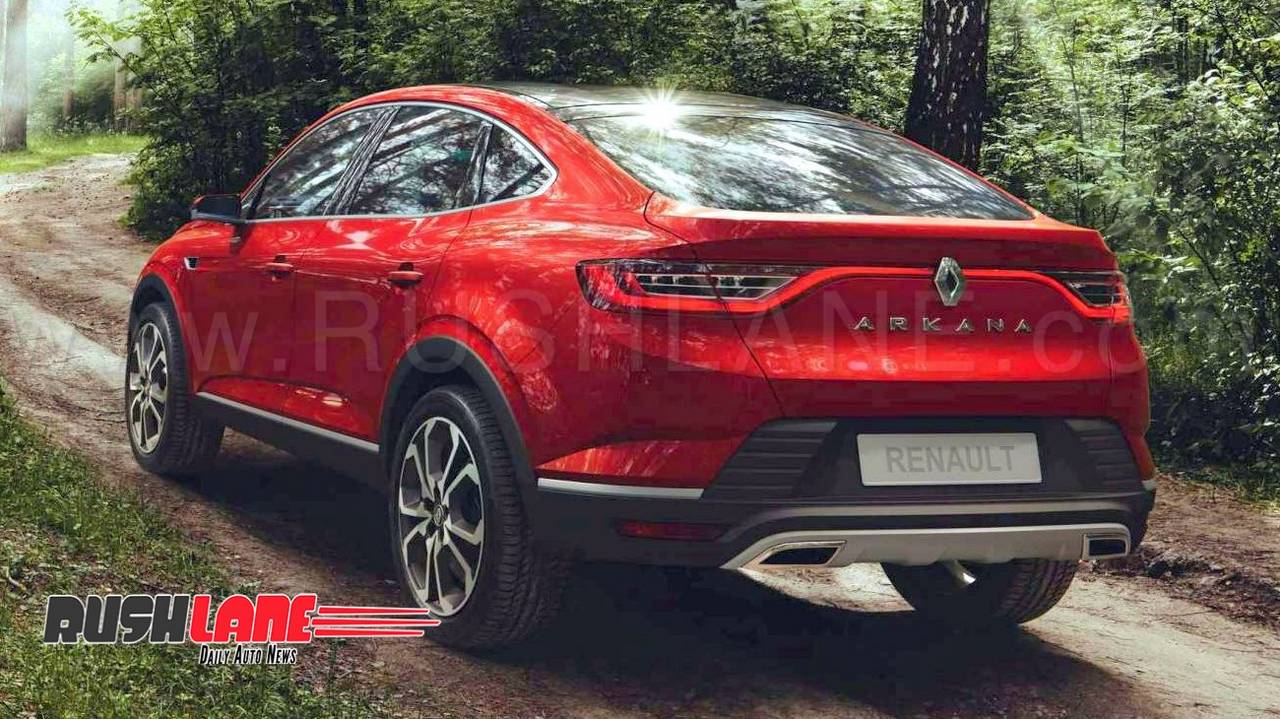 Nicolas Maure – SVP, Chairman of Eurasia Region, said, “The idea for this innovative concept came from Russia and the project was conducted with the strong involvement of Renault Russia teams. ARKANA will meet Russian customers’ aspirations but also the ones of new customers in many countries worldwide, enabling Groupe Renault to further pursue its international growth as part of its Drive the Future strategic plan.”

Not much details have been revealed about the car. From the images, we can see that it comes with LED headlights, LED tail lights, 19 inch alloys, high waistline, panoramic sunroof, etc.