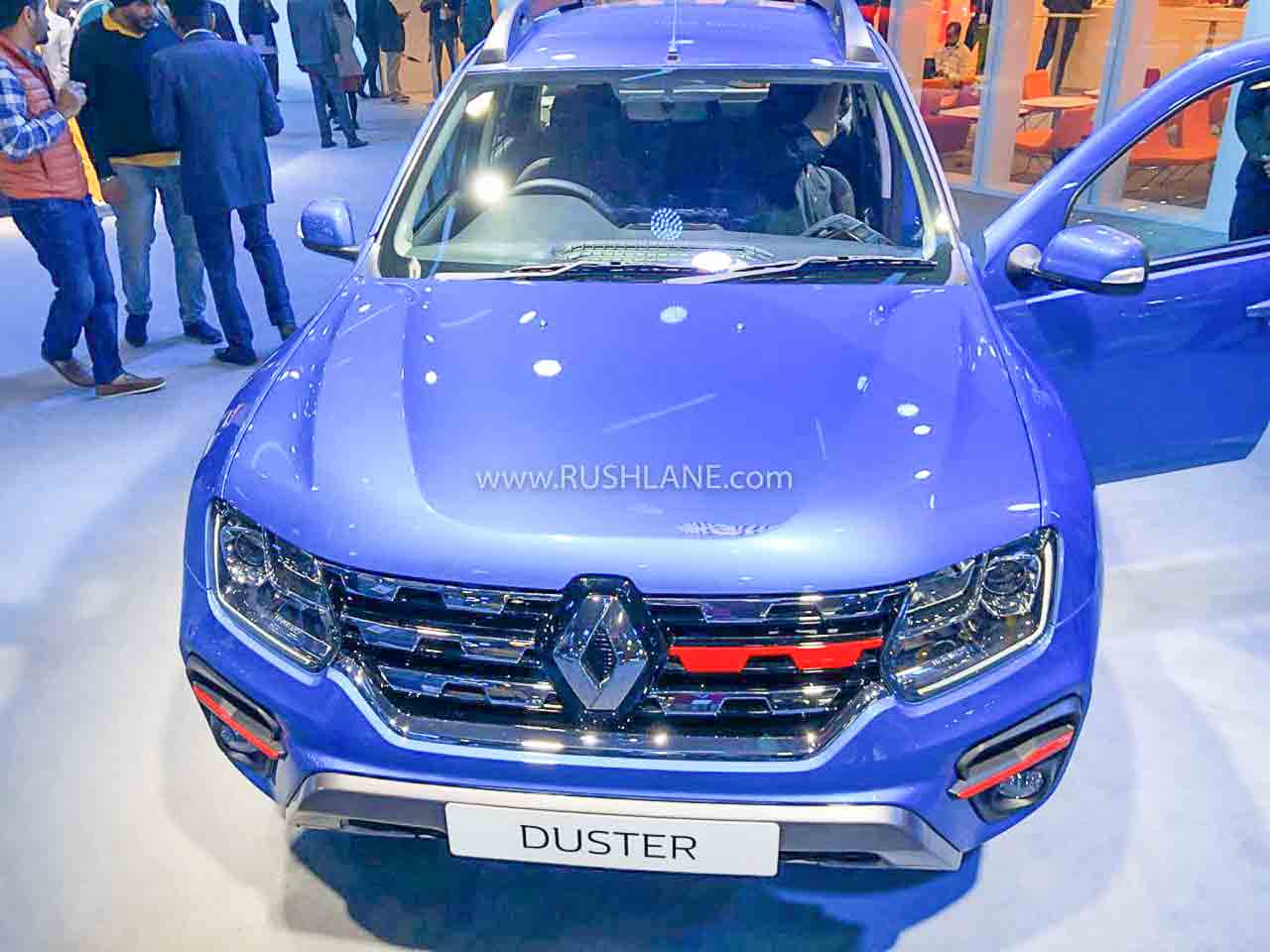 The updated Renault Duster BS6 with 1.3-liter turbocharged petrol engine was showcased at the Auto Expo earlier this year. The French automaker has announced that the new engine will be introduced soon.

Renault decided to retire its widely acclaimed 1.5-liter dCi diesel engine in the BS6 era. Only the 1.5-liter naturally aspirated petrol engine received the emission related upgrades but it will soon be accompanied by the new 1.3-liter turbocharged direct injection petrol motor.

Equipped with dual variable valve timing, the modern four-cylinder petrol engine will be available with a standard 6-speed manual transmission and an optional X-Tronic CVT with manual mode. More details including power, torque output and ARAI certified fuel-efficiency figures are expected to be revealed at the time of launch.

With festive season zooming in, the new variant is expected to enhance the long standing compact crossover’s appeal. It is to be noted that the same motor is already in service under the Nissan Kicks‘ hood.

On board the Kicks, the motor develops 156 hp and 254 Nm of torque, making it the most powerful engine in the Indian compact crossover segment by a good margin. Renault has confirmed that the 1.3-liter will make the Duster the most powerful SUV in its segment. So, we expect the output figures to be identical to those of the Kicks.

The existing base NA motor producing 106 hp and 145 Nm of torque will continue to cater to budget conscious customers.

Duster’s standing in the market

The Renault Duster has to be credited (along with the Ford EcoSport) with kick starting the compact SUV revolution in India. However, in the recent years, the competition not only caught up but surpassed the Duster, redefining the segment standards in the process. While Renault did make periodic upgrades to its once popular SUV there has been no significant revamp. Hopefully the powerful turbo petrol motor will put the ageing Duster back in the prospective customer’s radar.

Equipment at a glance

The Nissan Kicks 1.3-liter starts at INR 11.85 lakh (ex-showroom). We expect the Renault Duster BS6 1.3 to undercut its sibling significantly.