RUSHLANEDAILY AUTO NEWS
HomeBike NewsNew Royal Enfield spied for the first time - Is it the...

New Royal Enfield spied for the first time – Is it the Hunter?

All-new Royal Enfield model spied for the very first time. Is it the upcoming Royal Enfield Hunter or the proposed lightweight motorcycle for women and young riders?

It is not news that Royal Enfield is busy working on the next generation of its popular single-cylinder 350 range such as the Classic, Thunderbird and ThunderbirdX. The Chennai-based motorcycle manufacturer initially intended to launch the all-new models before the April-deadline for BS6 implementation. However, the products are still far from being production-ready and Royal Enfield had to settle for BS6 versions of the current-generation 350 line-up.

Now, an all-new Royal Enfield motorcycle has been spotted testing on public roads for the very first time and it is definitely not one of the next-gen 350 models. Sharing a close resemblance with the Thunderbird, this could be the upcoming Royal Enfield Hunter (we had shared a leaked patent application of the same earlier) or the newly-proposed lightweight RE model for women and young riders. Chances of both being the same product are high as well. 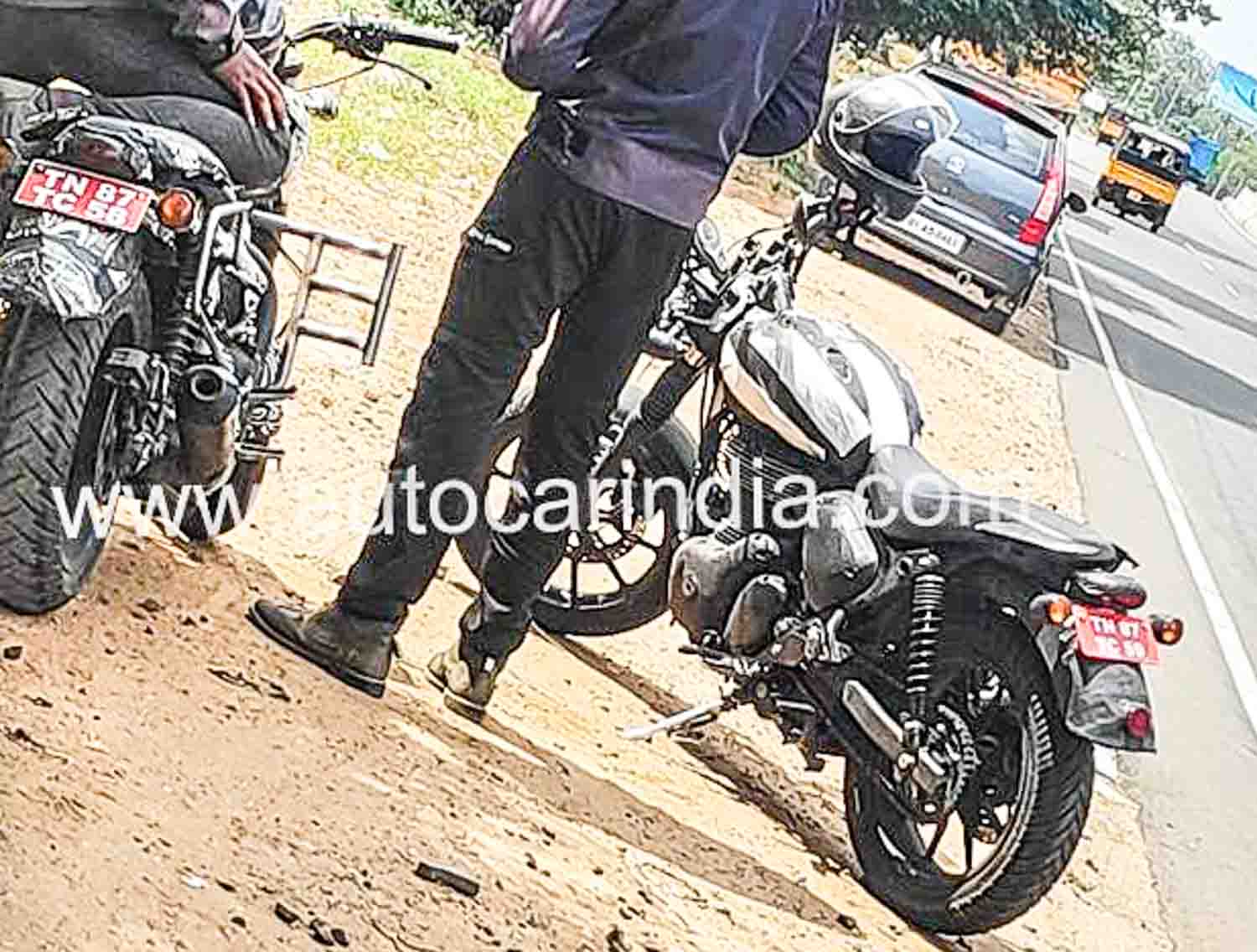 The 2020 Royal Enfield Thunderbird test mule was spotted on multiple occasions across the country. In comparison to the Thunderbird, the motorcycle in question has a conventional single-seat layout that sits much lower and flatter. Still, it shares some components which would most likely be a part of the next-gen ThunderbirdX 350.

Changes to the engine department are not that obvious and its proportions look similar to a 350cc air-cooled single-cylinder Royal Enfield power plant. There have been multiple rumours that the company is developing a 250cc product and this does not seem like it; at least based on the engine size. However, one can be sure that this is a more affordable offering compared to the Thunderbird or the sportier ThunderbirdX. 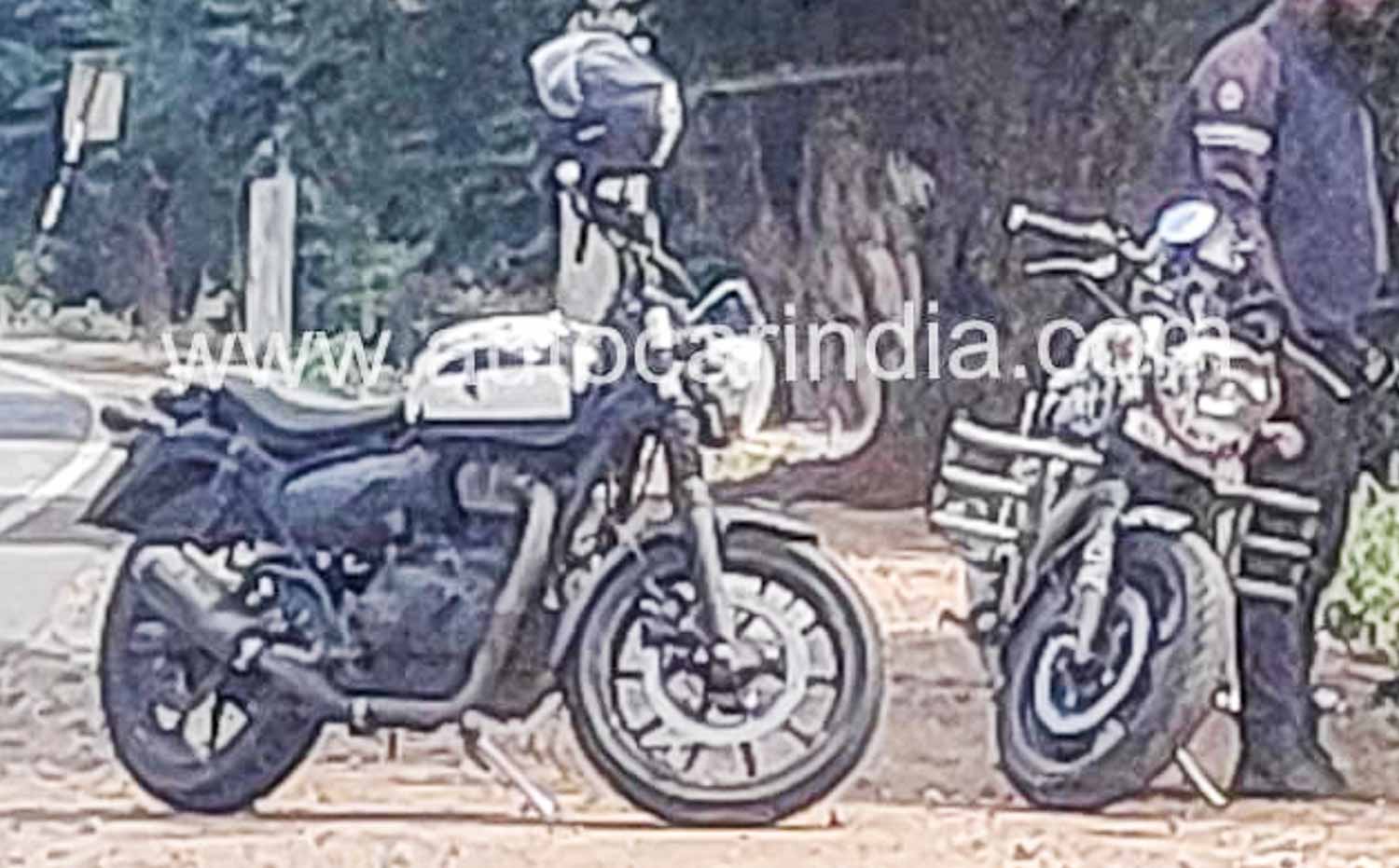 Another possibility is that this could be an all-new Royal Enfield aimed to lock horns with the Jawa 42, which does not have a direct rival as of now. The higher ‘Jawa’ or Jawa Classic can be considered as a worthy opponent to the Royal Enfield Classic 350 as well as Benelli Imperiale 400.

The test mule (which may or may not be the RE Hunter) carries a sports-commuter styling in the ‘Royal Enfield way’; or gets a mix of classic proportions with the ergonomics of a commuter. It is too early to make conclusions, but these are all the information available at the moment. In the coming days, more examples of the same would be spotted on public roads and we will be able to bring even more information.