Only launched in Japan as of now, Suzuki has confirmed that the new Jimny is a global car and will be launched in multiple countries around the world. The new generation of Jimny replaces the old Maruti Gypsy in many countries. Indonesia is one such country, where the old gen of Jimny will be replaced by the new gen. 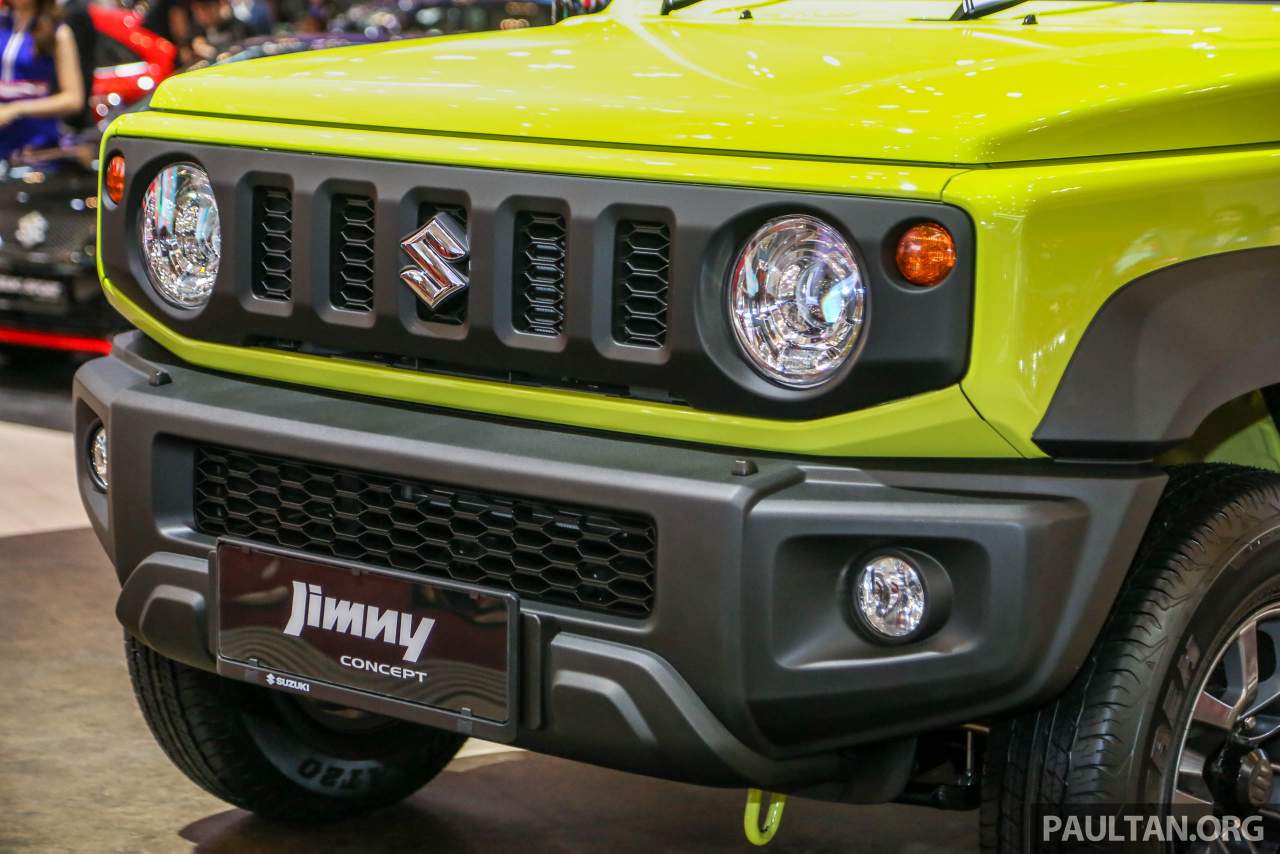 Suzuki Jimny boasts of a boxy design as is seen on the original Mercedes G-wagen. It gets LED DRLs, rounded headlamps, a 5 slat grille and a dual tone color scheme while interiors receives a multifunction steering wheel and 7” infotainment system. The Jimny and Jimny Sierra are 3 door SUVs which receive safety features such as forward brake assist, shock absorbing seat design, 6 airbags, ABS and ESP. It is not sure how many of these features will come into the India spec model.

A short TVC has been released of the Jimny for Japanese Domestic Market where its excellent off roading performance has been highlighted. The small SUV can be seen tackling the most rugged of terrain with ease while it also cruises over rocks and sandy landscape and rides over steep inclines. You can watch the same below.

The new Suzuki Jimny is being planned for launch in India, where the Gypsy is most likely going to be discontinued before October 2019. This is because, Gypsy does not meet the crash test norms in India, which will come into effect from 1st October 2019. To replace the Gypsy, it is reported that the new Jimny will make its way to India. It will be same as Indonesia spec, as seen in the images below.