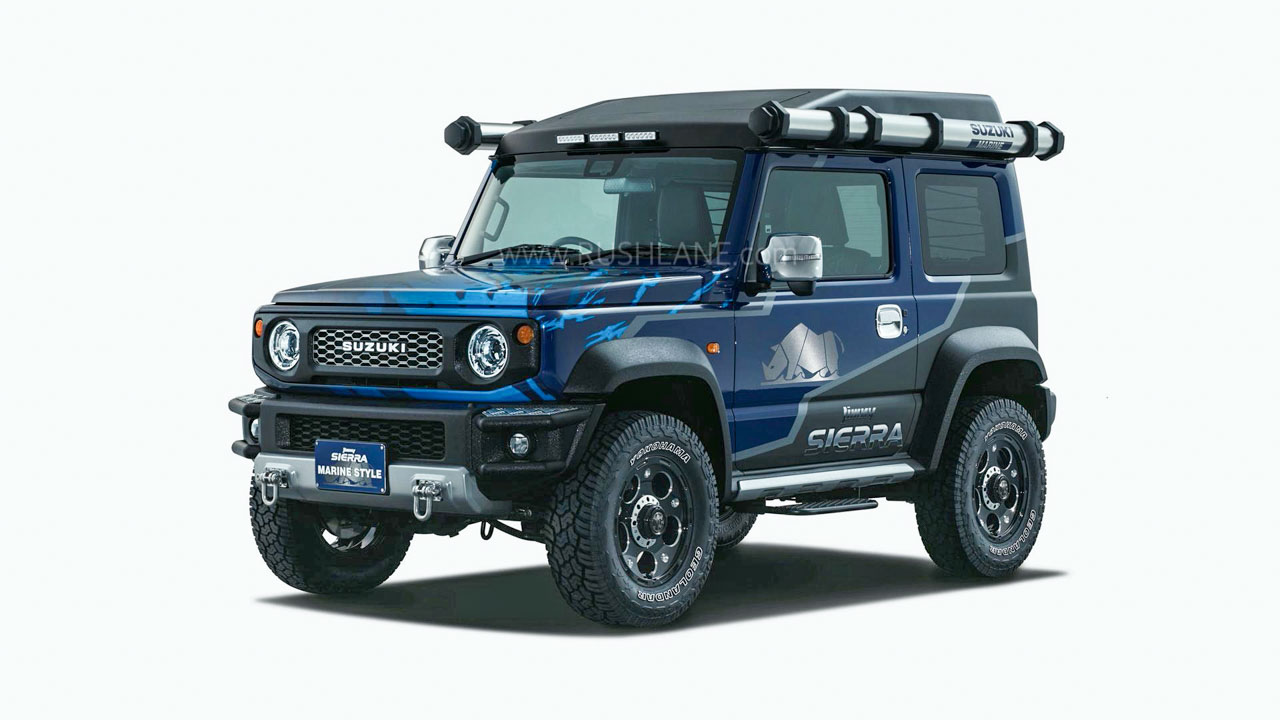 The 2020 Tokyo Auto Salon, the biggest automotive showcase and experience event in the land of the rising sun, will be open from January 10-12, 2020 and JDM (Japanese Domestic Market) automotive enthusiasts are quite excited, to say the least.

Unlike many other international auto shows, the Tokyo Auto Salon gives a lot of focus on custom cars — in terms of both performance and cosmetics. For the same reason, major names in the automotive industry bring out their best works of creativity, engineering and art. The event is organised by Nippon Auto Parts Aftermarket Committee.

Suzuki is a regular participant of the show and for 2020, the company plans to have seven exhibits at the venue in Makuhari Messe, Chiba City. The main product showcases from the brand will be the Jimny Sierra Marine Style, Swift Sport Katana Edition and the relatively new Hustler Street Base.

Starting with the latter, the Suzuki Hustler Street Base is a modification concept based on the all-new ‘kei’ car. It is meant to attract the eyes of individuals who are into street sports such as BMX, skateboarding and freestyle dancing. Coming as part of the package are a matte blue paint scheme with matching steel wheels, silver highlights and a customised roof wrap.

The Suzuki Jimny may never see Indian roads, but in foreign markets, the compact and capable off-roader has got a lot of fans and takers. With the Sierra Marine Style package, the Suzuki Jimny showcases a whole new character. Custom wheels, Yokohama Geolander off-road tyres, rugged bumpers (with tow hooks), side steps, LED light bar and the tall roof are some of its main cosmetic highlights. 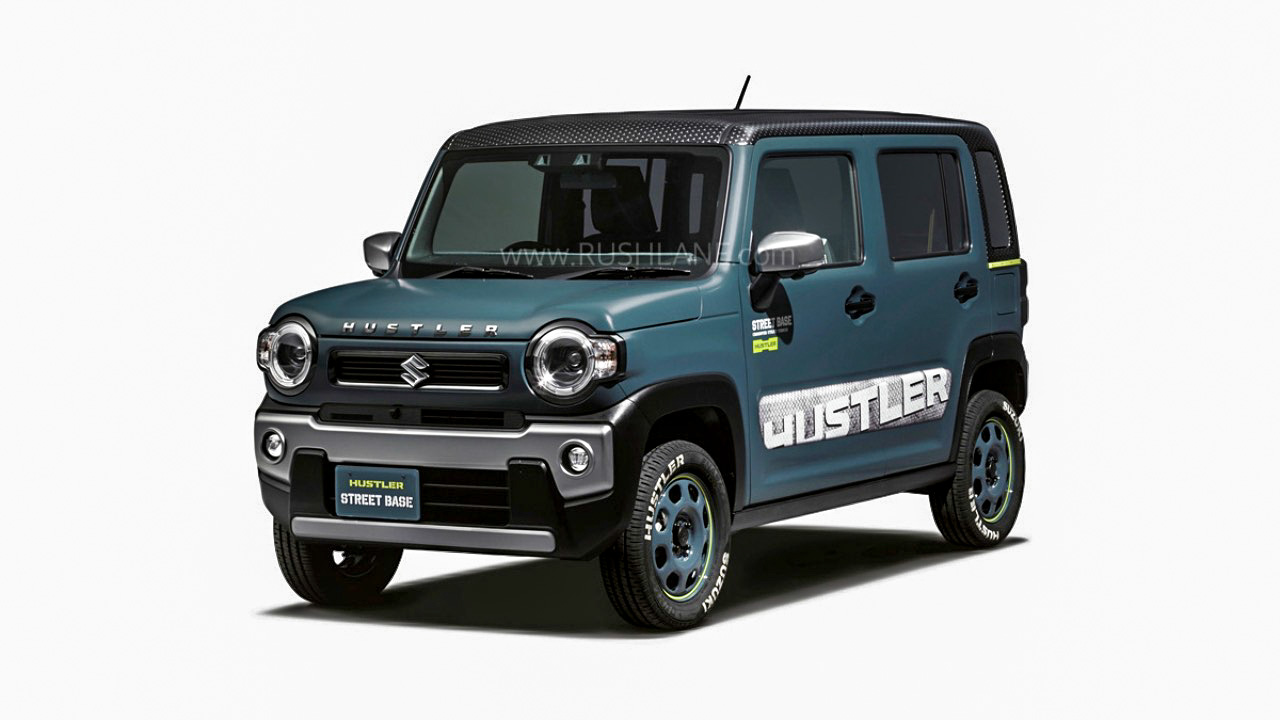 Coming to the third product, the Suzuki Swift Sport in its Katana avatar follows cosmetic enhancements that accentuate its sporty character even further. The changes are limited to the exteriors in the form of a widebody kit, gloss-black wheels with red accents, smoked lights, tinted windows, blacked-out roof and some interesting decals.

Even though these products have been focussed for visual impressiveness, they are not mere examples of “full-show-no-go” vehicles. Most probably, these styling themes will never hit mainstream markets even as an optional extra, but remain as a medium to show the brand’s creative side.

None of these products is available on the Indian market and Suzuki enthusiasts in the country have been longing for the Jimny and Swift Sport for ages. As mentioned before, there is no news whether they (especially the Jimny) would ever see the Indian market.