The new Suzuki Vitara SUV has been showcased to a select dealers of the company. Due for a global debut at the 2018 Paris Motor Show in a few weeks, the new Vitara SUV facelift is expected to be launched in India by Maruti.

Here, it will be positioned above the Brezza in the company lineup. Once launched, it will be a more premium offering than the S-Cross. Maruti Vitara in India will be a perfect rival to the upcoming Tata Harrier SUV, which is due for launch before March 2019. 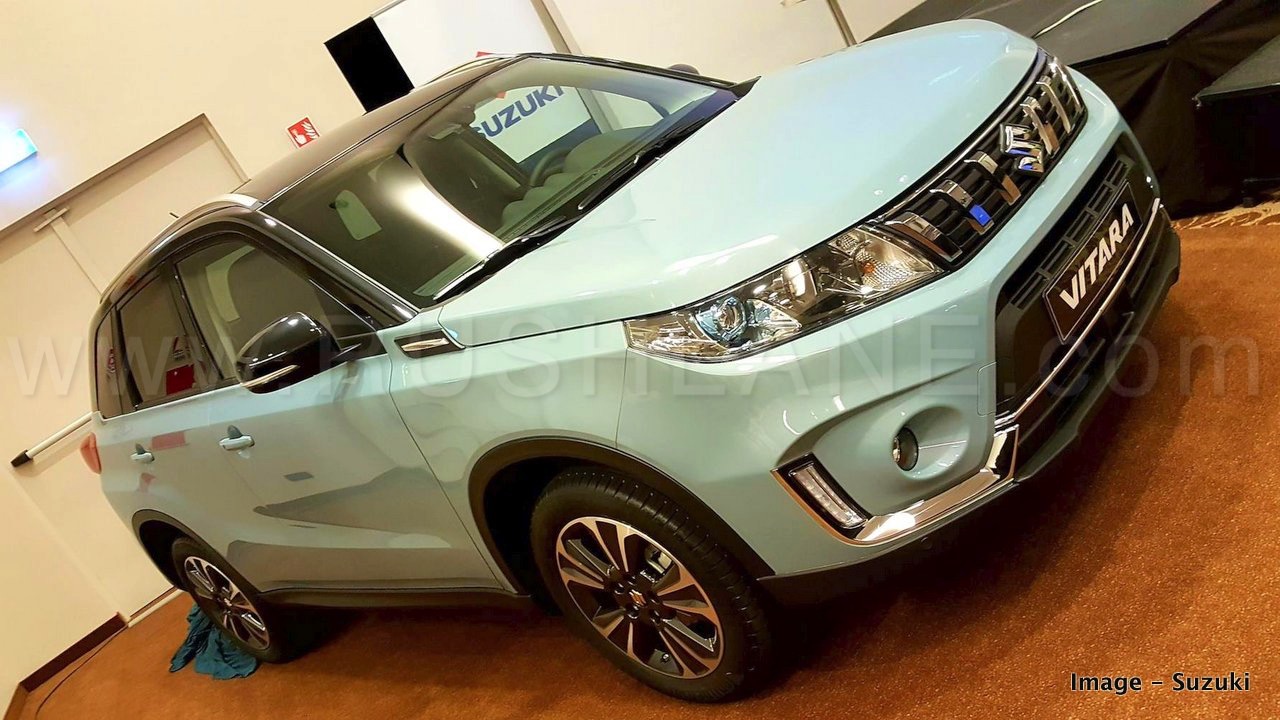 The cabin of the new Maruti Suzuki Vitara has also been revamped with a new instrument cluster and integrated color screen. It gets soft touch material on its instrument panel and comfortable seating with quality upholstery. In terms of safety, the new Maruti Vitara gets autonomous emergency braking, lane keep assist, traffic signal recognition, lane departure warning and blind spot and cross traffic alerts. 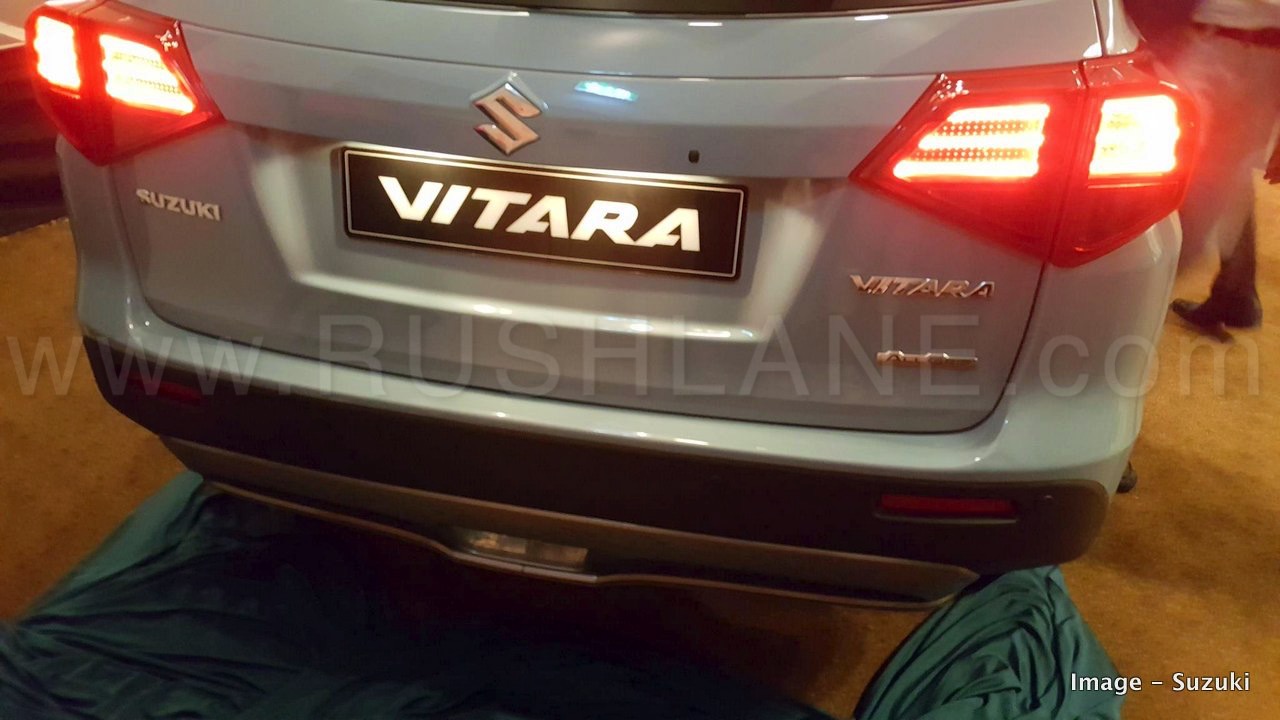 Under the hood, 2018 Suzuki Vitara is powered by 1.0 liter and 1.4 liter BoosterJet turbocharged petrol engines. The 1.0 liter engine offers 111 PS peak power while the 1.4 liter unit generates 140 PS power and 220 Nm torque from 1,500-4,000 rpm. The 1.0 liter petrol will get ALLGRIP four wheel drive system as an option with manual transmission.

Though pricing details will be announced closer to launch date, reports put pricing in the Rs 12-15 lakh bracket. The Suzuki Vitara will first launch in Europe later this year. If launched in India, new Suzuki Vitara will be sold via the company’s NEXA outlets.