For Maruti Suzuki, exports from India go to over 100 countries and regions (Europe, Japan, Asia, Africa, and Latin America). In FY2017, Maruti Suzuki exports were reported at 126,000 units at 102 percent YoY growth. 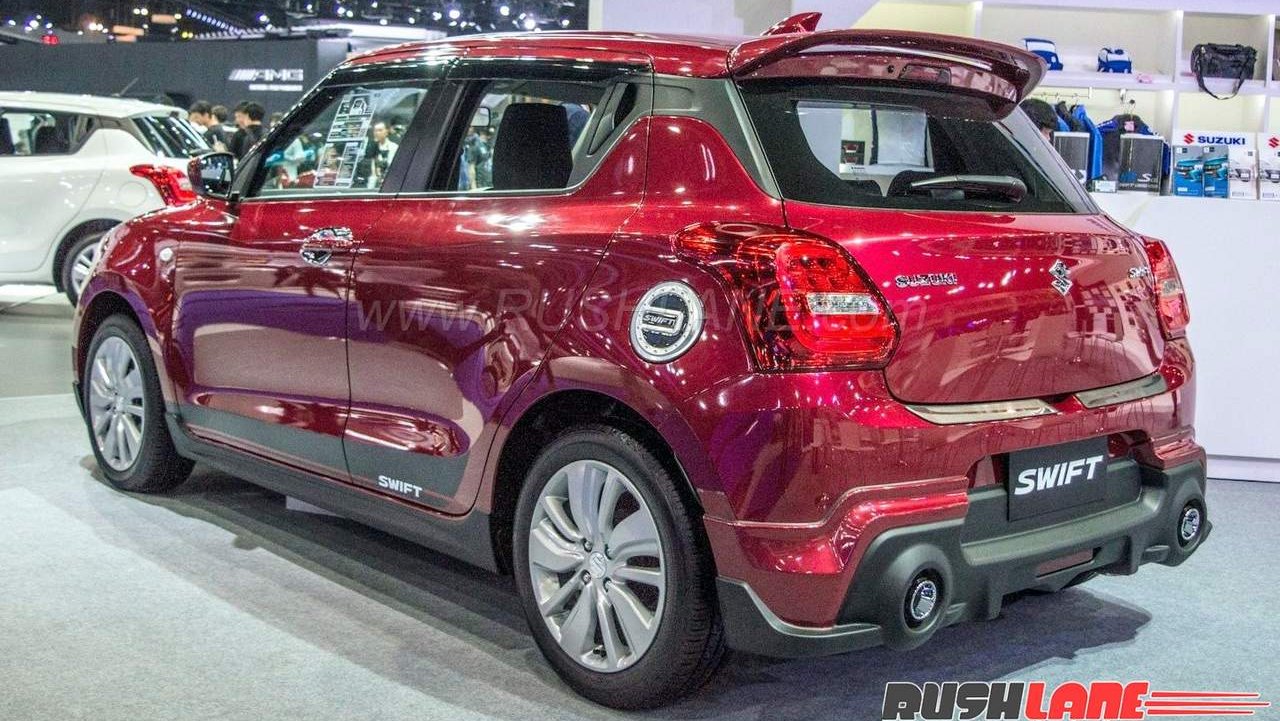 The current exports are the first Suzuki Motor Gujarat Private Limited (SMG) cars being exported. SMG was established with Suzuki Motor Corporation’s (SMC)’s 100 percent investment to meet demand in India, and overseas. Operations began in February 2017 at annual production capacity of 250,000 units. Operations at the 2nd plant will start at the beginning of 2019, and thereafter the 3rd plant. Total annual production capacity of all 3 plants will be 750,000 units.

One of the best selling cars in India, Maruti Swift’s production ended at the end of 2017 to make way for new gen Swift, which had entered production. New generation Maruti Swift production was undertaken at the company’s plant in Gujarat. 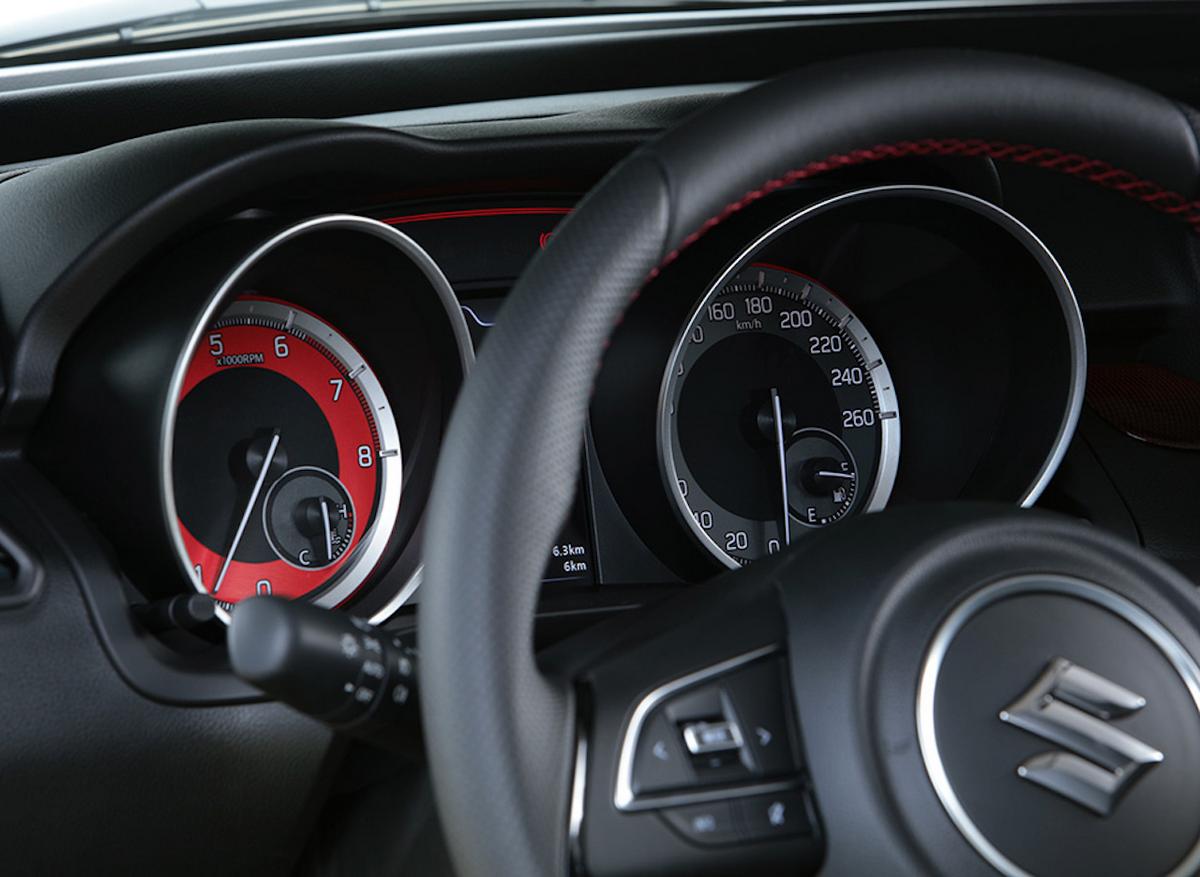 At the time, dealers added that some of them do not have any more stocks of the current Swift. In such a case, those who booked current Swift would get delivery of new 2018 Swift in February, once the car is launched at Auto Expo.

New 2018 Maruti Swift sports an all new design. It will get more sharper, and sportier in looks. The front fascia sports sleeker headlamps, a revised front grille, sporty bumpers and recessed front air intakes. At the rear, wrap around tail lamps, a lowered roofline and chunky bumper are also noted. In the front are projector headlamps with LED DRLs (same one’s that we have seen on the DZire) and at the rear is new LED tail lamps. 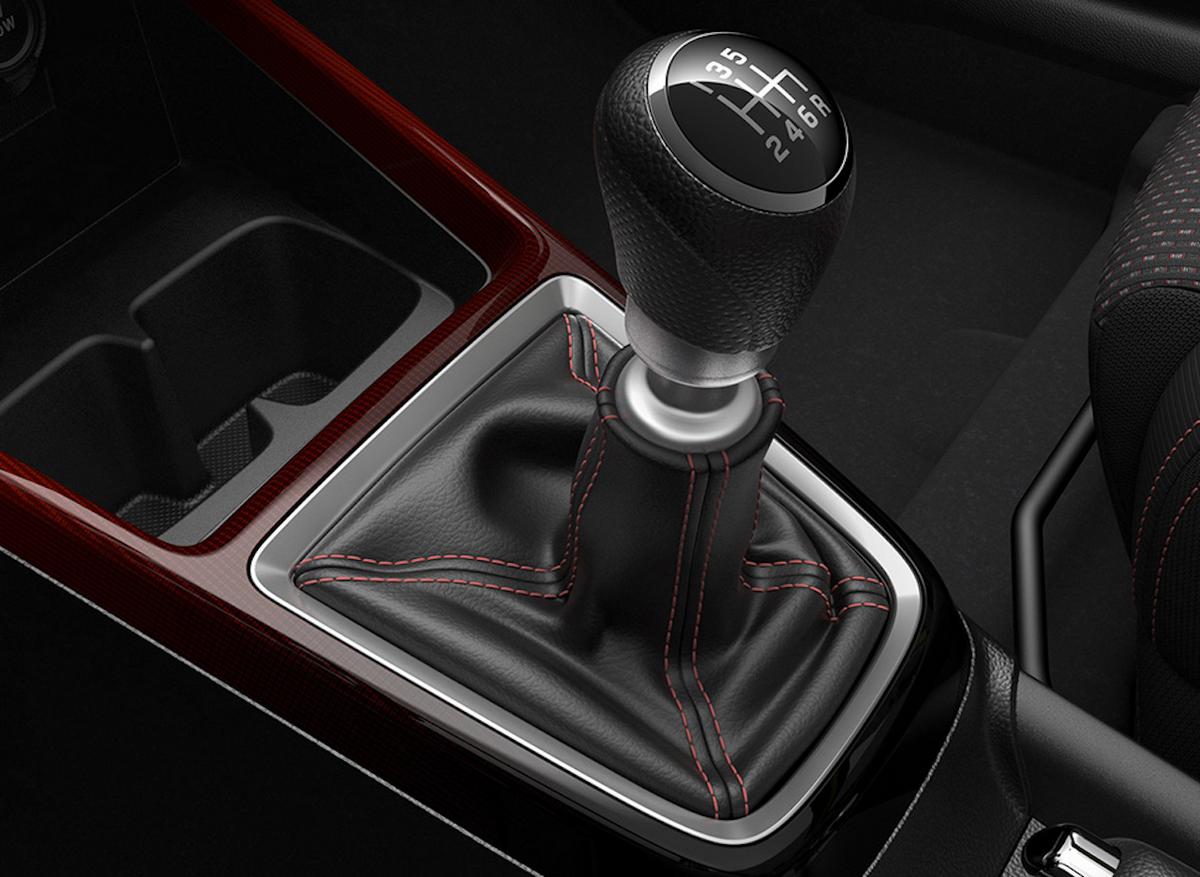 Interiors of the hatchback also get revamped. It is now a much bigger car on the inside, with more legroom as well as headroom. Interior is done in a new color scheme of black and grey leather upholstery. Also on offer is Maruti’s signature Smartplay touchscreen infotainment with reverse camera, Apple CarPlay and Android Auto compatibility. It will have Auto AC with climate control and a flat bottom steering wheel.

Engine specifications include a 1.2 liter petrol and 1.3 liter diesel producing 82 bhp / 113 Nm and 74 bhp / 190 Nm respectively mated to a 5 speed manual or AMT. Expect the mileage to be best in class. In spite of being powered by same engines, new Maruti Swift performance has been improved by a huge margin, thanks to the new platform, which has made the car lighter, as well as stronger. Top speed is expected to be in the region of 180 kmph. The new Swift is also the safest Swift ever. It gets dual airbags and ABS as standard. 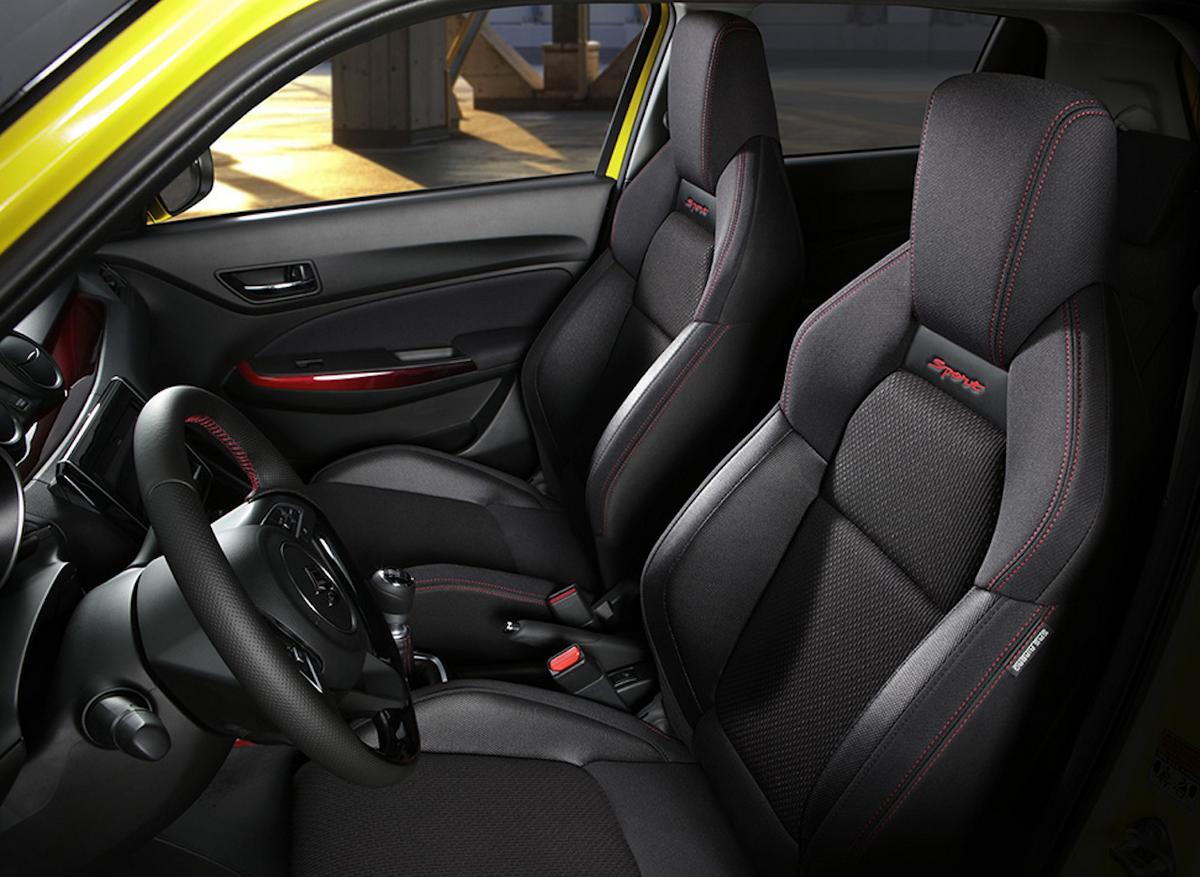 Once officially launched in India, the new Swift hatchback will take on the Hyundai Grand i10, Ford Figo and the likes.