Tata Motors showcased a hatchback concept earlier this year. Christened as the 45X, this new Tata car is a larger hatchback, a more premium offering than the current Tiago hatchback. It is specifically being developed to rival the Hyundai i20 and Maruti Baleno.

Together, the two cars sell more than 30,000 units every month. With Tata Motors aiming to increase their sales in India, they are on their way to launch a rival to these two cars, which is reportedly going to be better than every way than the Baleno and i20. The new Tata car will have more features, more space, more powerful engines, and so on. 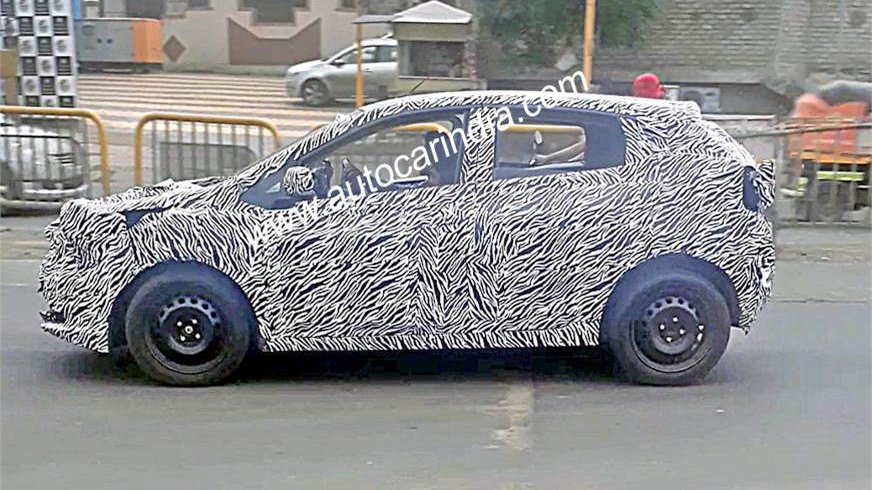 Ahead of launch next year, the car has entered testing. Recently, it was spied on road, where interesting new details were revealed. Based on the new AMP platform of Tata Motors, the premium hatchback from Tata receives a sloping roofline, raised hemline, distinctive body contours and a honey mesh grille. It is also noted with bolt on lamps (because this is a test mule).

The concept hatch from Tata shown at 2018 Auto Expo measured 4.3 meters in length. This will not be the case once the car enters production. This is due to the GST benefits which cars smaller than 4 meter enjoy in India. It is the same reason why most cars sold in India are in the sub 4 meter segment. The new Tata hatchback will also be a sub 4 meter car. 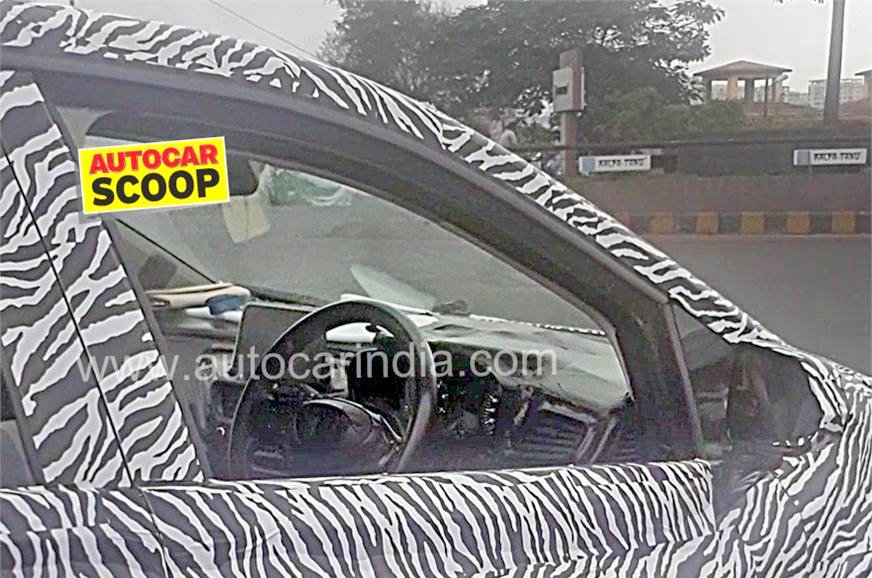 Tata 45X will launch after the Tata Harrier SUV, which is due for launch in March 2019. The Tata car spied above will be the first premium hatchback from Tata Motors. The car on test sported some changes as compared to that showcased at the Auto Expo in concept format. On the inside, it gets an all black dashboard with touchscreen infotainment system from Nexon. It is compatible with Apple Carplay and Android Auto. Also visible in the spy shot is steering mounted controls, twin pod instrument control with LCD MID.

Tata hatch will be powered by the same engines we have seen on the Nexon – 1.2 liter Revotron petrol and 1.5 liter Revotorq diesel 3 cylinder engines. Both these engines are mated to 6 speed manual and 6 speed AMT. The car will be ready for launch sometime in mid 2019 and slated to come in at a starting price of Rs 5 lakhs (estimated).