Tata Motors has deployed an aggressive strategy this year, as is evident in the launch of several new variants. After creating a lot of buzz with Tiago NRG, the home-grown automaker is all set to launch Tata Tigor Facelift on October 10. To create some excitement ahead of the launch, Tata Motors has released a short teaser, which gives subtle hints about what’s in store next week.

A subcompact sedan with a distinctive roofline, Tata Tigor was launched in March 2017. It was offered at a competitive price, which is one of the reasons that have helped it achieve decent sales since its launch. Tata Motors now wants to build upon the success story with the launch of Tigor facelift. Teaser images has revealed some interesting changes to the headlamps and tail lamps. 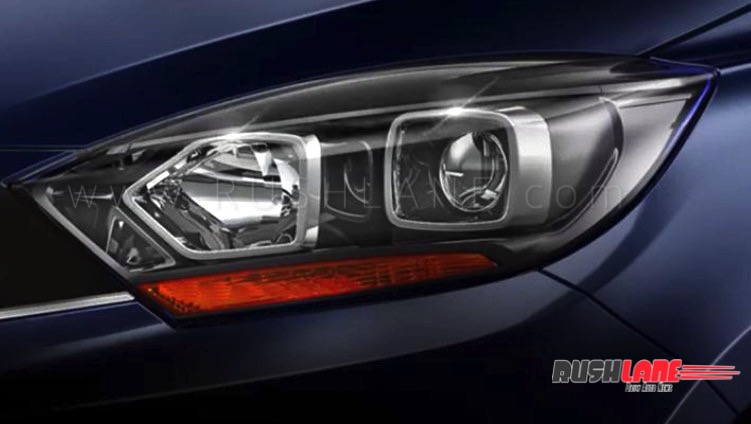 Tata Tigor facelift has been spotted during road tests and spy shots reveal cosmetic changes to the front grille and tail lamps. One major upgrade can be seen on the insides, where Tigor facelift gets a Nexon-like touchscreen infotainment system. This is likely to be compatible with Apple CarPlay and Android Auto. The centre console has also been redesigned to accommodate the upgraded infotainment system.

Touchscreen infotainment system is from Harman and it is expected to offer Bluetooth pairing along with other features such as navigation, video playback, and voice controls. It will also work as a display for reverse parking camera. Teaser video also reveals the dark blue exteriors, which will be a new colour option for customers. In the teaser, Tata calls the facelifted model as ‘all-new Tigor’. 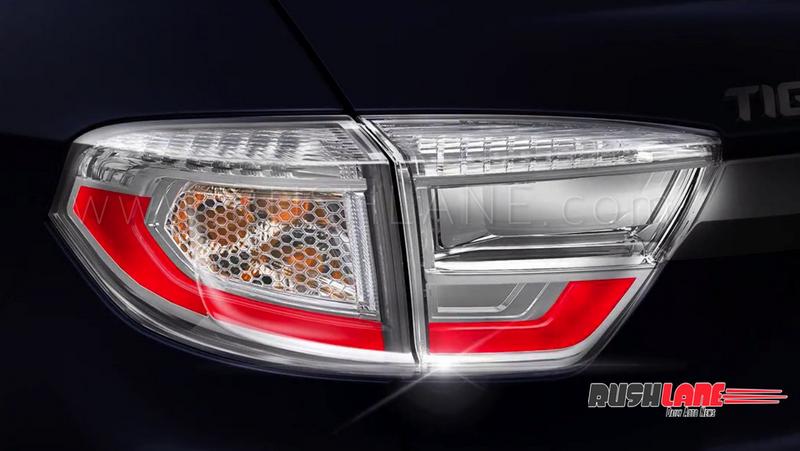 Facelifted Tigor will continue to use the same petrol and diesel engine, as current variants. Petrol variant has the 1.2-litre Revotron engine that delivers max power of 84 bhp and max torque of 114 Nm. The 1.05-litre Revotorq engine delivers 69 bhp and 140 Nm. Since there are no major changes, price hikes, if any, will be minimal for facelifted Tata Tigor. Existing Tigors come in 14 variants and these are priced in the range of Rs 5.16 lakh to Rs 7.5 lakh (ex-showroom).

Facelifted Tata Tigor expects to turn up the heat on rivals such as Maruti Dzire, Hyundai Xcent and Honda Amaze. The next planned upgrade for Tigor is the performance JTP variant that will be launched by year end or early 2019. It will have a reconfigured 1.2-litre petrol engine that will deliver max power of 110 PS and max torque of 150 Nm.