The new Triumph Speed Twin, the latest member of the eclectic Bonneville family, has been unveiled. The 1200 cc roadster is scheduled to go on sale in the international markets in February next year. Prices are expected to be announced in January.

The Speed Twin attempts to bring the best traits of sporty Thruxton R and laid back T120 together in one delightful package. The 1200 cc straight twin engine has been derived from the cafe racer but it incorporates several weight saving updates including a low-inertia crankshaft. The engine also adopts higher compression ratio compared to that of the Thruxton. Power and torque figures stand at 96 PS and 112 Nm respectively. 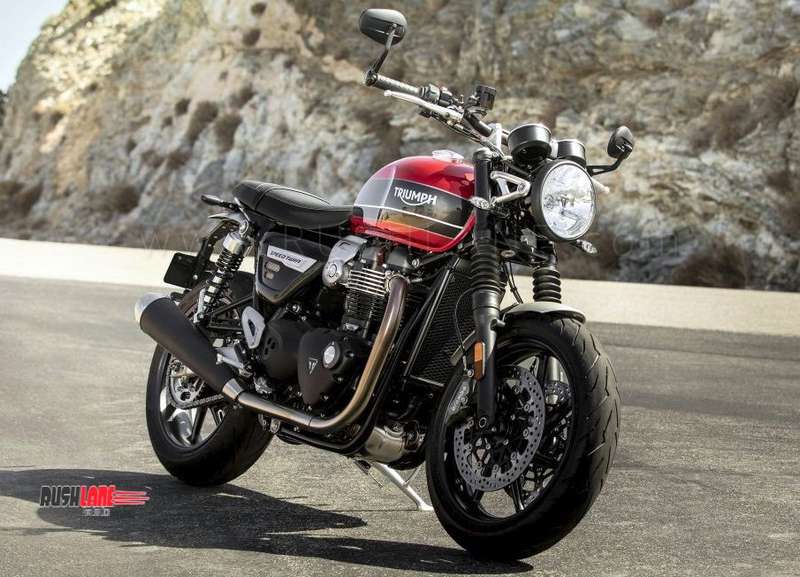 The Triumph Speed Twin is packed with modern features like ride-by-wire technology, traction control, and three ride modes – Rain, Road and Sport. The tubular chassis which is borrowed from the Thruxton R is suspended by means of KYB telescopic front fork and twin KYB rear shocks with adjustable preload. 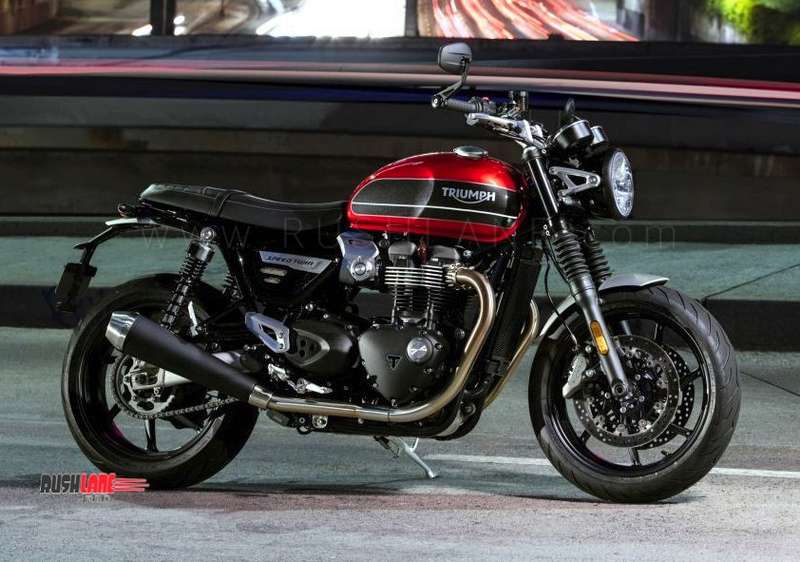 The retro classic motorcycle sits on 17-inch alloy wheels which are wrapped in premium Pirelli Diabolo Rosso III tyres. Braking is taken care of by a 305 mm front disc with 4-piston Brembo caliper and a 220 mm rear unit with single-piston floating caliper from Nissin. Of course, ABS is standard.

The 2019 Triumph Speed Twin will be available in three colour themes – Jet Black, Silver Ice – Storm Grey, and Korosi Red – Storm Grey. The dual tone options also feature hand-painted graphite highlight on the fuel tank in addition to a white strip. The new Triumph Speed Twin is expected to be launched in India a few months after its international debut.