Volkswagen T-Cross SUV has been teased ahead of global debut at the 2018 Paris Motor Show. Scheduled for India launch sometime in 2020, this new SUV will was spied last week. The model on test was a T-Cross being developed for markets in South America of which a derivative will be launched in India.

The India spec T-Cross will get an extended wheelbase of 2.65m as compared to the Euro spec T-Cross with a 2.56m wheelbase. The car measures 4,107mm in length and is designed for added head and leg room in its cabin and extra luggage space in boot which will be at 380 liters. 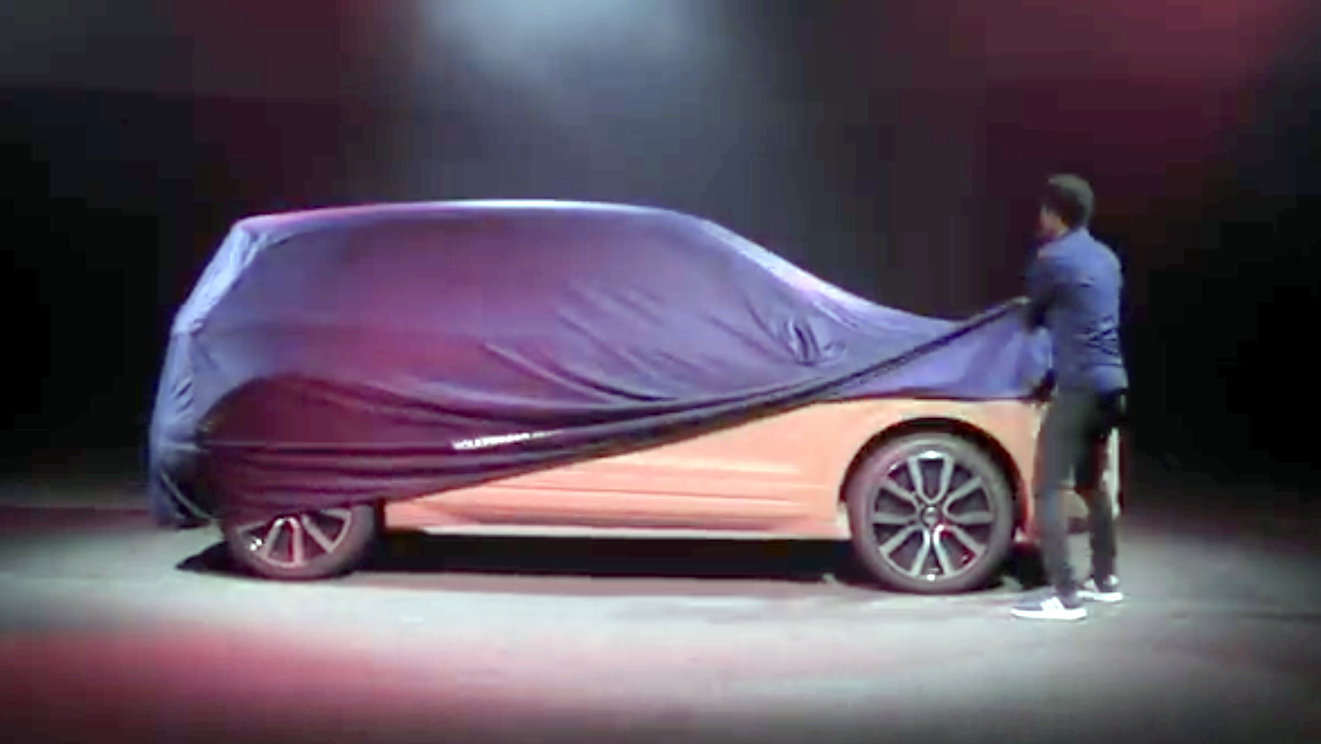 Volkswagen T-Cross will come to India as a part of the VW Group’s 2.0 plan. It will be launched in India sometime in 2020 and will be positioned below the Tiguan. It will get a front wheel drive layout and safety features among which will be front assist with traffic monitoring system and lane assist.

Interiors of the VW T-Cross will be seen with parts borrowed from the new Polo. It will receive a 8” infotainment system and indications reveal that it could also get a digital speedometer display from the new gen Polo. 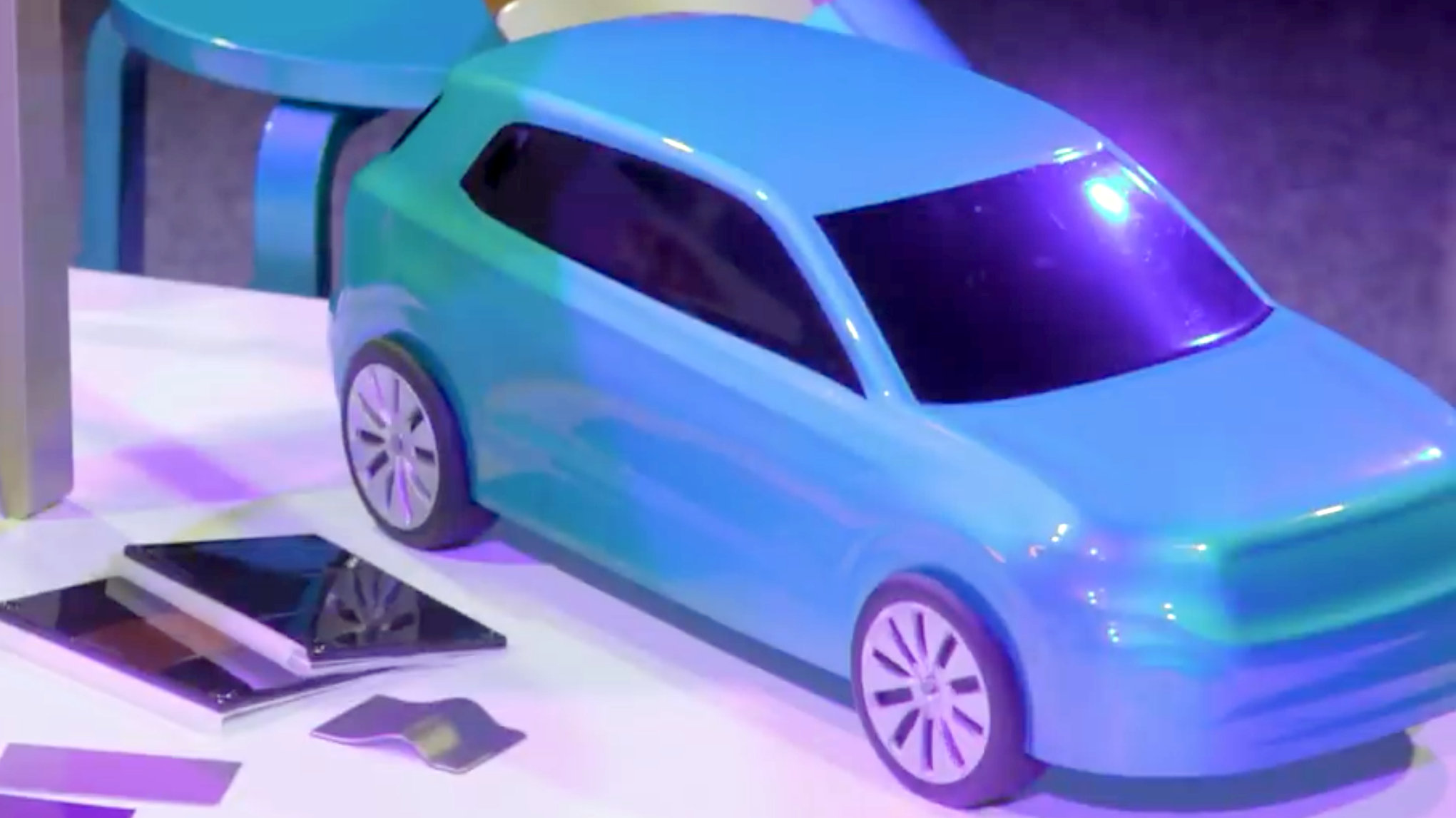 While the Brazil spec VW T-Cross will be rolled out from the company’s San Jose dos Pinhais facility, it will be produced in India at the Skoda plant in Chakan near Pune. It will be powered by a 1.0 liter, 3 cylinder turbo petrol engine offering 115 hp power and gearbox options could include a 6 speed manual or a 7 speed DSG automatic. Higher variants will also get a 1.4 liter TSI engine offering 150 hp mated exclusively to a 6 speed automatic transmission.

VW T-Cross will compete with the Hyundai Creta and upcoming Maruti Vitara Tata Harrier, Nissan Kicks, upon launch in the country.