When you think of a test mule, what is the first image which comes to your mind? A car covered in typical black and white camouflage? The company trying to conceal the design and features of the upcoming car, to keep up the excitement around the product? Right? Well, Volkswagen has planned something different this time.

We already know that Volkswagen is working on a new premium SUV to rival the likes of Hyundai Creta in India. This new SUV will be called T-Cross. 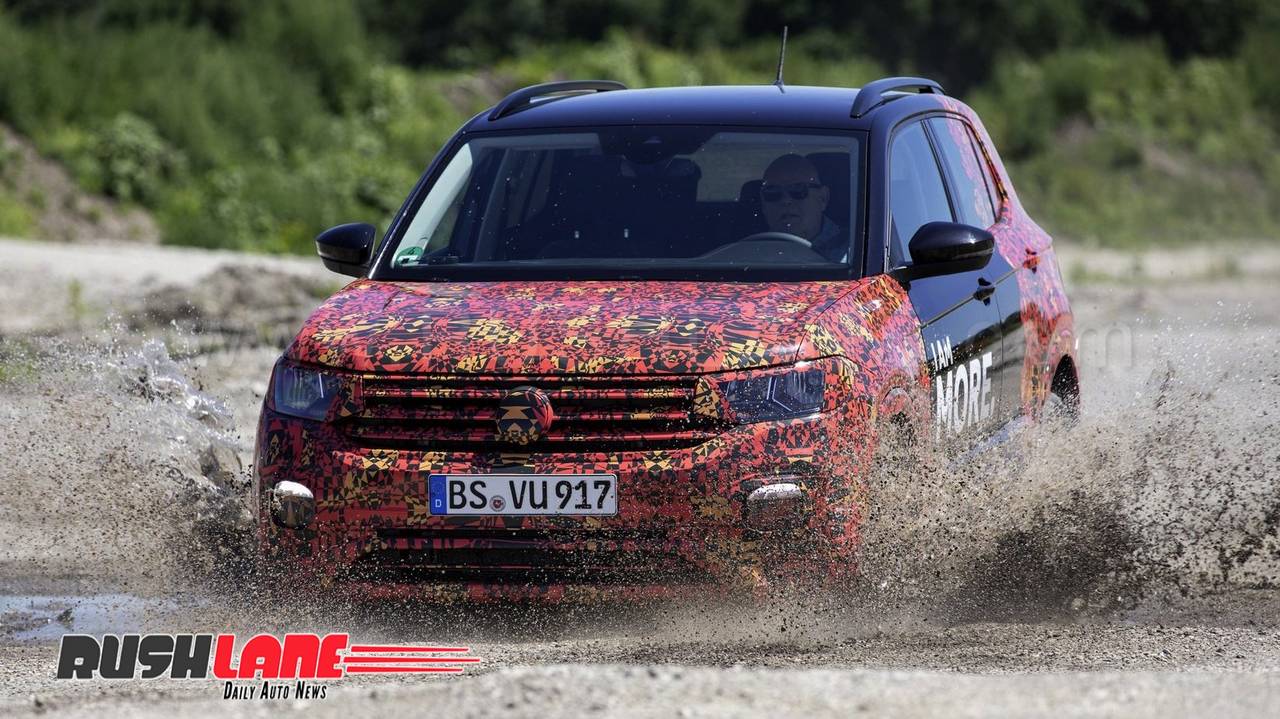 However, the update here is that the SUV is almost 95% production ready and VW has planned to build excitement around the product, even during the testing phase. To do so, the current test mules of the T-Cross have got some special care at the paint shop which has made these units of the SUV look strikingly unique (in a good way, that is)!

To ensure that the brand reaches its right target audience, Volkswagen has come up with some exciting new colors and camouflage patterns. These include “Makena Turquoise”, “Energetic Orange” and “Black Uni”.

Talking about SUV’s design, VW’s chief designer Klaus Bischoff states that the T-Cross has been designed in such a way that attributes like ‘Independent, Masculine & Powerful’ come out strongly. Volkswagen also added that the T-Cross will stick true to its motto of ‘I am more’ and the SUV will be competitive with other vehicles in its class but still will offer more (value).

The T-Cross is expected to have high level of digital gadgetry and advanced technical features as well. As per VW, it will be one of the safest cars in its class. Features for creature comforts include a digital cockpit, four USB connections, wireless charging for smartphones and a 300 watts sound system from Beats. More details are expected to be uncovered before the launch which is due by the end of 2018.

The T-Cross is expected to make way into the Indian market as well, however later in 2020. The delay will be majorly due to the time required for localization of the MQB platform for the Indian market.

Once launched, it will be competing with the likes of Hyundai Creta, Jeep Compass and the upcoming SUVs from Mahindra, Tata, Nissan and MG Motor.