Test mule of new Yamaha FZ FI have already started doing rounds in India; with the latest sightings along the Noida Expressway. The prototype sported light camouflage and bore no badging; but certain noticeable elements gave away the fact that it is the next generation Yamaha FZ FI that is scheduled to launch in India next month.

Updates on the 2019 Yamaha FZ FI include a new and beefier looking fuel tank, tank extensions that get larger than those seen on its current counterpart and new design elements on belly pan, seat and exhaust. 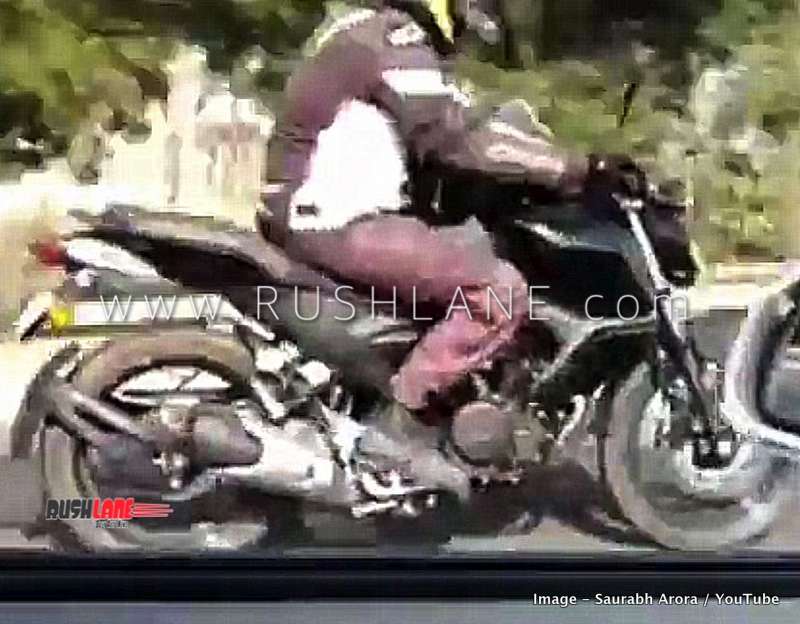 It also sports new alloy wheel design fitted with 100/80-17 front and 140/60-17 rear tyres, LED headlamp, reworked handlebar position offering a more upright riding position and lower rear section or more comfortable pillion seating. Other feature updates will include a smaller digital instrument console as compared to that seen on its current model and a new silencer with silver finished guard.

Yamaha FZ FI is currently powered by a 149.1cc, fuel injected engine offering 13.1 PS peak power at 8,000 rpm and 12.8 Nm torque at 6,000 rpm mated to a 5 speed gearbox. The new gen model could get some tweaks to its engine so as to offer higher power and torque figures to take on its competitors.

The lower 9.5:1 compression could also be increased for better output on the next gen model and while the present Yamaha FZ FI weighs 133kgs with rear disc brake, there could be a lower weight seen on the third gen model.

In compliance with new safety regulations coming into effect in early 2019, the Yamaha FZ FI will also get disc brakes at both ends and ABS as standard. The engine will be BS VI compliant and the next gen Yamaha FZ FI will rival the likes of the Suzuki Gixxer, Honda CB Hornet 160R, and the Bajaj Pulsar NS 160. The current model is priced at Rs. 81,540 so a marginal increase by Rs 5,000 can also be expected.