The new generation Yamaha R15 has seen noteworthy sales ever since the two wheeler was launched in India. Sales in the month of October 2018 of Yamaha R15 saw a 231 percent increase. 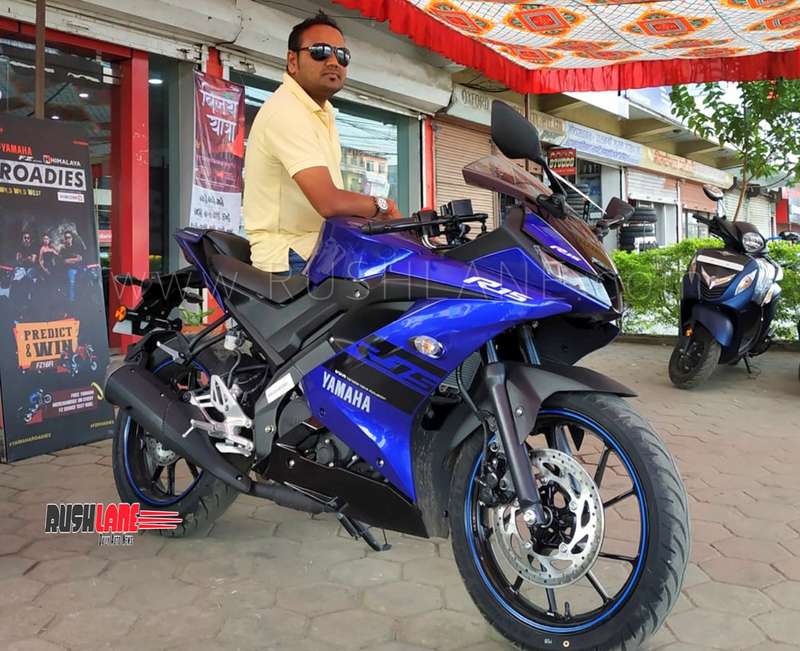 June sales of the Yamaha R15 increased 163 percent with 7,847 units sold while sales in July surged 133 percent to 8,404 units sold. Sales in August and September increased 95 percent and 165 percent respectively with 8,081 units and 13,054 units sold during the two months in question. These high sales were topped off by October 2018 sales with a 231 percent increase clocking 15,008 units.

Yamaha R15 is one of the most sought after bikes in the 150cc segment. It’s recent update, with the R15 V3 launched at the 2018 Auto Expo, made it more powerful and hence even more desirable. 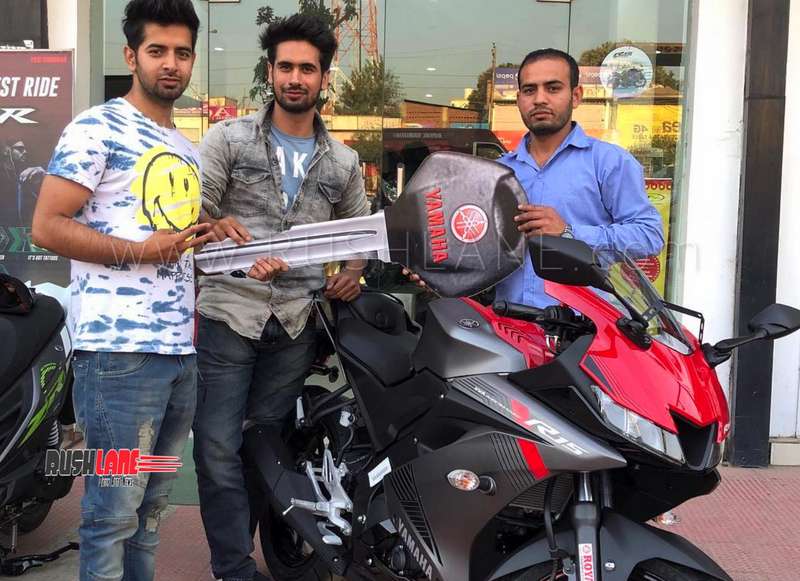 Prior to the April 1 2019 deadline, the company is also testing an ABS equipped model. The standard version of the Yamaha R15 is priced at Rs 1.27 lakhs while the limited edition MotoGP version is priced at INR 1.30 lakhs. The new Yamaha R15 with ABS could see an increase in price by Rs 10,000-15,000 over its standard variant.