Japanese automaker Honda has been working on the next-gen Civic for quite some time. The D-segment sedan (Indian vehicle classification) was spied multiple times on foreign roads in its range-topping driver-oriented ‘Type-R’ avatar. The current Honda Civic Type-R is a notchback (somewhere between a hatchback and a saloon) but from recent spy shots, it is evident that the 2022MY Honda Civic five-door range carries more sedan genes (still a far cry from typical sedan silhouettes).

The company had enough time to reintroduce the diesel variant since Skoda Auto is busy working on the next-gen Indian-spec Octavia BS6. Unlike the Civic, the 2021MY Skoda Octavia would be available only in a petrol format like every other product coming under Skoda Auto Volkswagen India group. 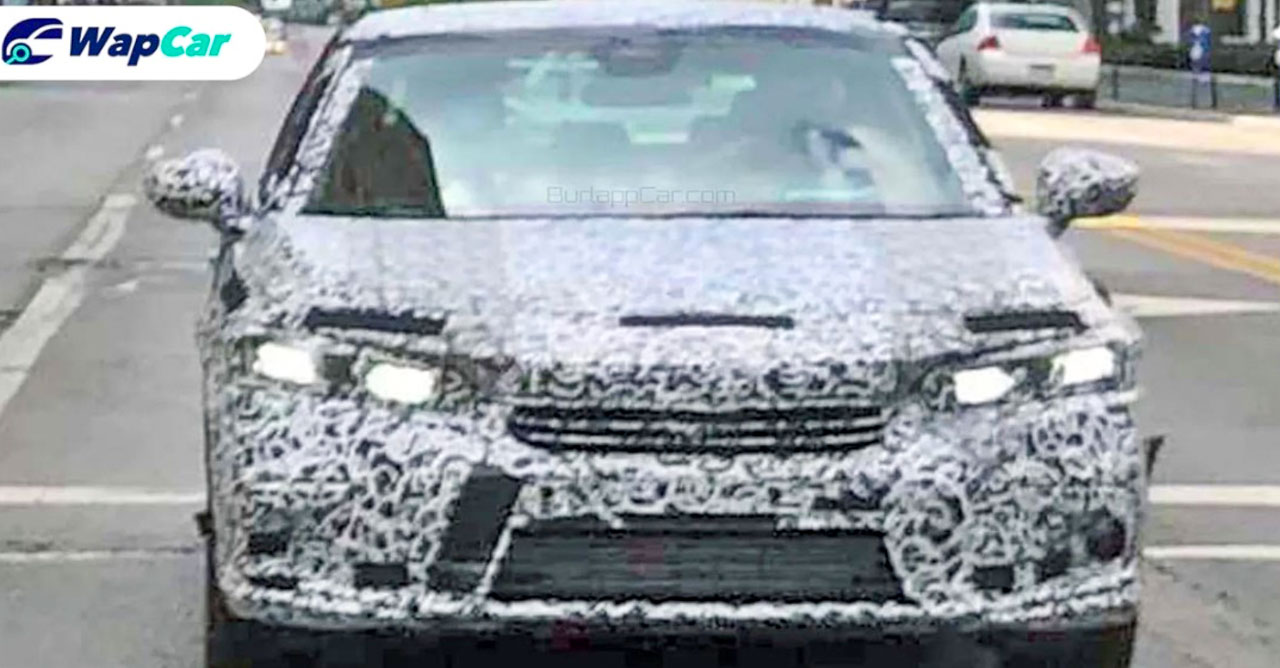 The new-gen Honda Civic would look substantially different from the outgoing model. Over the past few months, the internet has witnessed several speculative renders (based on spy shots) of the 2022MY Honda Civic. It is worth mentioning that most of them are really good and promising. Aesthetics were toned down a bit to get a cleaner surface, unlike the current version which has too much going on all around its body albeit functional.

Another Honda sedan test mule was caught on camera recently. Purely based on proportions and available data, it would most likely be the regular 2022MY Honda Civic variant. It did not have a huge rear wing or big wheels and was relatively smaller to be an all-new Accord. In other words, it looked very normal — much like the Indian-spec Civic sedan compared to its global Type-R counterpart.

Being an early prototype, it is best to reserve judgement for later as we can get a better idea via future spy shots. The need for an all-new Honda Civic is significant as the current ‘FC’ generation is already five years old.