The next-gen Mahindra Scorpio which is slated to be ready by 2020 is all set to move upmarket so as to neutralize the threat from the upcoming Tata Harrier. Over the three generations, the Scorpio’s boxy design has been more of an evolution but the fourth generation model is expected to witness a complete design revamp.

Financial Express reports that, according to its sources, the new design will be more aggressive with a stance that would match the likes of Tata Harrier and Jeep Compass. The publication also reports that the new-gen SUV will be launched in 2020 as soon as the BS-VI norms kick in. 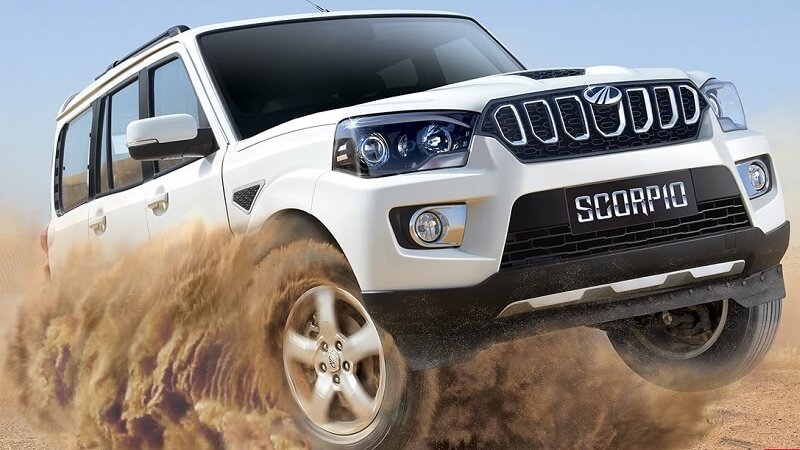 Development work of the 2020 Mahindra Scorpio has already been started by the OEM and other stake holders including Pininfarina. Mahindra’s Italian subsidiary will be playing the primary role in design process right from the beginning. Other details of the new Scorpio are scarce as of now but it will comply with the new safety and emission norms. The vehicle will be equipped with several first-in-class features and vastly improved interior.

Mahindra has recently shifted its focus away from the highly competitive sub-4 SUV market to larger SUVs which have better profit margin. The recently launched Marazzo MPV has started off well and the company is quite happy with the initial response from its customers. In the coming months, the rebranded Ssangyong Rexton (codenamed Y400) which is likely to be called as Mahindra XUV700 is set for launch.

The UV specialist is also close to introducing the S201 (codename) compact crossover SUV which will take on the likes of Maruti Vitara Brezza, Ford EcoSport and Tata Nexon. The S201 which is expected to adopt XUV300 nameplate is essentially a shortened version of the Ssangyong Tivoli.

Coming back to 2020 Mahindra Scorpio, a complete revamp of the product would help the company cater to the evolved taste of SUV buyers in the country.