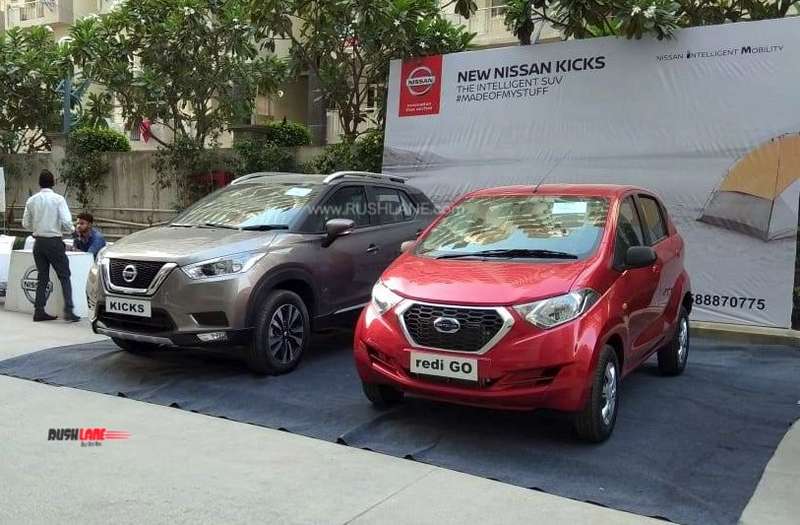 Nissan Motor Co has announced that 12,500 jobs or 9 percent of its global workforce will be cut. This decision comes at a time when the company has posted a 95 percent dip in global profits, their worst result in a decade. The company is also facing constraints over the past 8 months following the arrest of their former Chairman Carlos Ghosn while tensions are rife between Nissan and Renault.

The decision to cut 12,500 jobs worldwide comes following the publication of their first quarter results for 2019 wherein it was noted that net incomes were down 94.5 percent YoY for Q1 while at the same time sales volumes dipped 6 percent to 1.23 million vehicles.

Of these 12,500 job cuts, 6,400 workers have already been asked to leave while the balance are yet to be notified. The decision will affect a total of 14 manufacturing facilities outside of Japan and could include factories in India, Spain, Indonesia, Russia, France, Thailand, Mexico and UK. 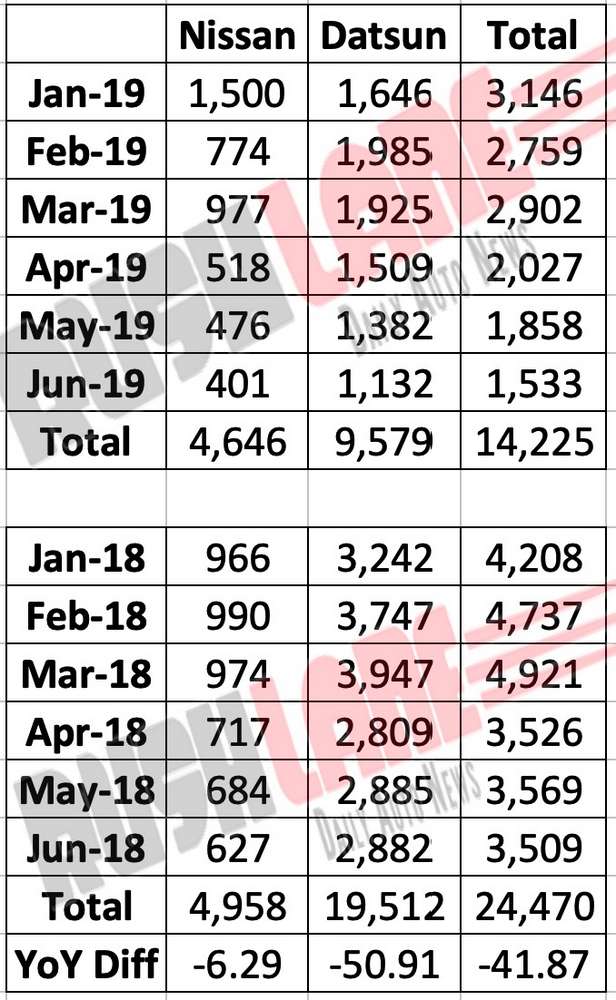 Not only is the company cutting back on jobs but will also resort to reducing global production by 10 percent by 2022 and have plans to reduce the model range by 10 percent so as to focus more on global core models.

It is not only in global markets that Nissan is resorting to job cuts. Nissan India accounts for 13.5 percent of employees fired, with pink slips to be issued to 1,700 staff. It was in September 2018 that Nissan India came up with an Employee Voluntary Separation Scheme as a part of its cost cutting initiative.

This decision of job cuts also comes at a time when Nissan Motors is facing severe competition in the Indian market. The Datsun brand failed to attract its fair share of attention while the launch of the Nissan Kicks also proved unsuccessful with just 200-300 unit sales per month.

Nissan India, has its manufacturing operation in Chennai, along with Renault. The plant works at just 50 percent of its capacity of 4.5 lakh units as on date. The Renault Duster and Kwid did enjoy a good initial run, but both these models have been unable to sustain the same momentum.