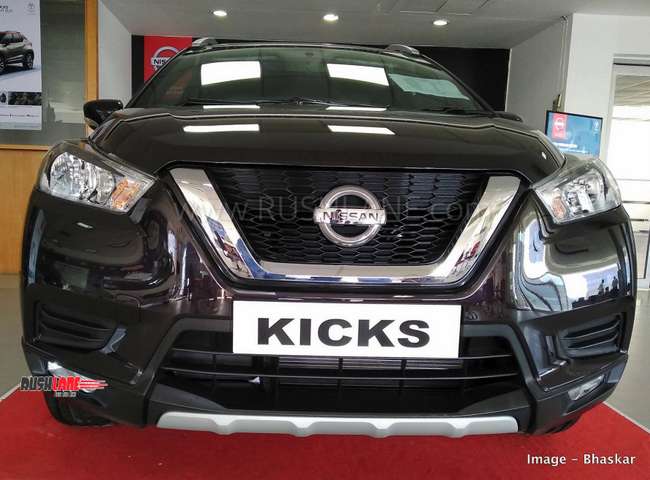 Carlos Ghosn, former Chairman of the Renault-Nissan Alliance, currently under house arrest has now fired back with a €15 million ($16.72 million or Rs 116 crores) in damages against his former employer in a case in The Netherlands.

His lawyer, Laurens de Graaf, claims that proper procedures were not followed prior to Ghosn being ousted. The company did not inform Ghosn of his alleged misdeed and neither was any evidence provided for these accusations.

This case is under review but trial date has not been set. Ghosn has not yet filed any case against Renault, since he resigned from the Board on his own accord. His lawyers also argue that while Ghosn resigned from Renault-Nissan BV (RNBV), he had not resigned from NMBV and hence “the breach of contract” allegation was also unwarranted.

It may be recalled that Carlos Ghosn had been charged with a host of financial misconduct offences. He had planned on telling his side of the story at a press conference but was re-arrested by the Japanese authorities; but was released on bail later.

Ghosn continues to claim that he is innocent and that he is being framed by executives of Nissan. Along with Ghosn, Greg Kelly, Special Director at Nissan was also arrested and his place was taken by Dominique Senard.

In related news, Nissan is also facing severe constraints and has just cut over 10,000 jobs to help turn around the business. This number represents around 10 percent of the company’s global workforce. This figure is much higher than an earlier estimate wherein the automaker had announced that it would cut around 4,500 jobs.

Net profits of the company hit a 9 year low in the year through March 2019, adversely affected by weak sales in the US and European markets which the Japanese automaker has projected will nearly be halved in fiscal 2019. Nissan is also facing issues with its French counterpart Renault, which owns 43 percent share and is also undergoing an overhaul to strengthen its base following the Ghosn scandal.