Nissan has teased the new Kicks SUV ahead of official its launch in India. The SUV which is already a success in global markets, is finally making its entry into India after much waiting. Compared to the international spec Kicks, the India-spec variant is built on the low-cost platform, which underpins the Renault Duster, Captur and Nissan Terrano.

This has been done for the sole reason to keep costs in check. Nissan India plans to launch the Kicks at an aggressive starting price, so as to compete with the king of the segment – Hyundai Creta. New Nissan Kicks will be unveiled on 18th October 2018, with launch scheduled for early 2019. 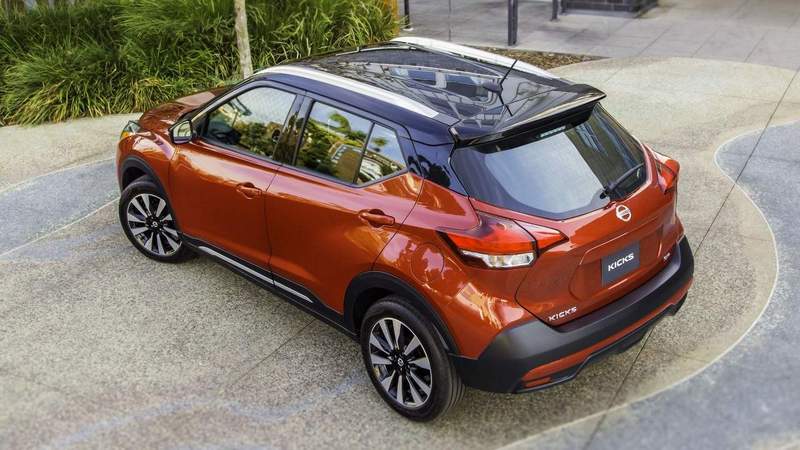 Nissan Kicks in India will be strikingly similar to its global counterpart. It will ride on a different B0 platform as is also seen on the Nissan Terrano SUV, Renault Duster and Captur, which has been developed at the new Nissan Design Centre, located in Chennai, as against the Nissan V-platform underpinning the model sold abroad. The India spec Kicks will also sport similar dimensions as seen on the Terrano resulting in added leg and luggage space.

Both the India spec model and its global counterpart will be in a 5 seater layout and boast the company’s V motion signature grille, swept back head lights, LED DRLs and a wide central airdam. It will also receive LED fog lamps and at the rear sharp LED tail lamps will be seen along with a sculpted tail gate and rear diffuser. The India bound Nissan Kicks will also get a floating roof design and a dual tone color scheme. 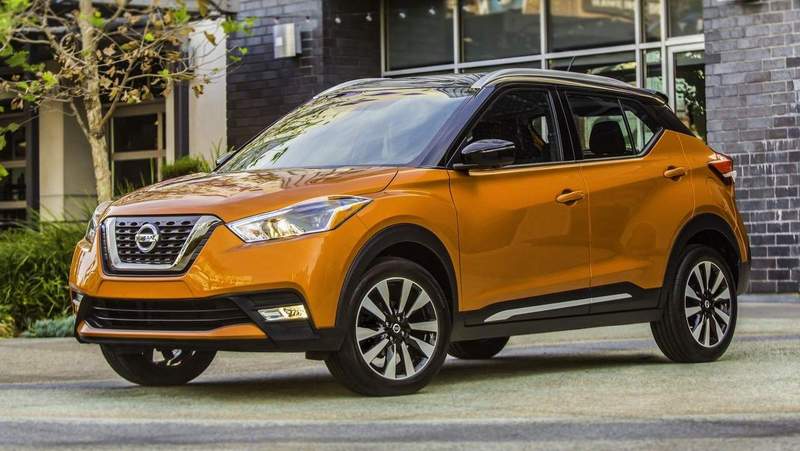 In India, the Nissan Kicks will be produced from the Nissan Renault plant in Chennai from where the Terrano and Duster are also produced. Prices have not yet been confirmed, but expect it to be in the range of Rs 9-13 lakhs.