January 2018 sees Nissan India preparing for its big launch, Kicks. While media drives were conducted as last year ended, there’s been plenty more information regarding the new SUV this month.

With production underway at the company’s Chennai plant which it shares with Renault as part of the Renault-Nissan association, the vehicle has now started reaching dealerships. 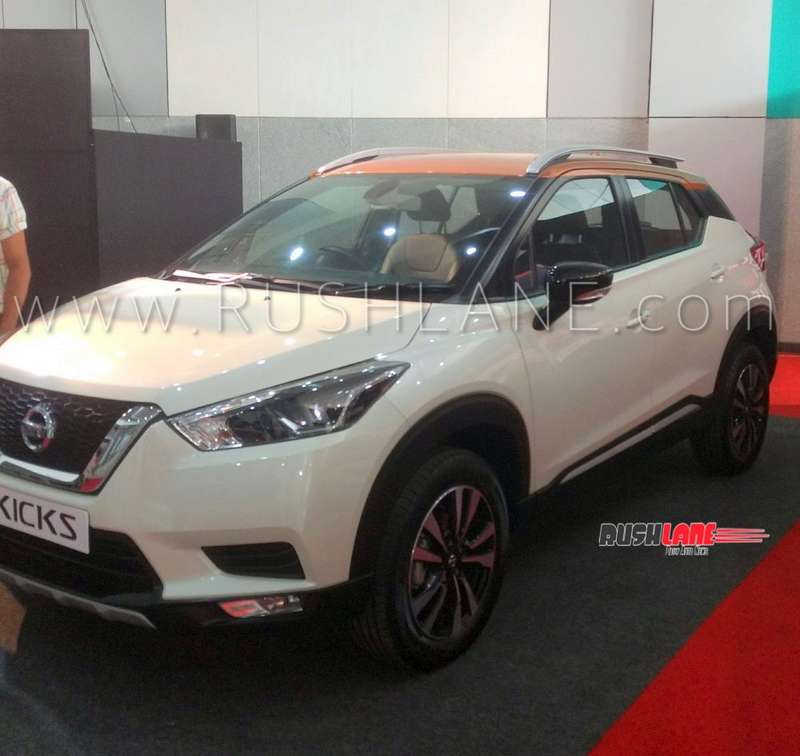 As January 22, 2019 approaches, one report lists the sale of 11 Nissan Kicks units. These are mostly those units, which are dispatched from the Nissan plant to its select dealers ahead of launch.

With a lot drawn from Renault Captur, bookings are being accepted at 25k. Considering the Nissan Kicks is a more advanced entrant, the company is phasing out its Duster based Terrano SUV. As things stand, Nissan India has ended December, and 2018 on a precariously low note in the domestic market. The company sold 224 units in December 2018, down 75 percent from 881 units sold in Dec ’17.

Renault Captur, on which Nissan Kicks is based hasn’t kicked up a storm either. December sales were down to 88 units, down 61 percent from 227 units sold in Dec ’17. Nissan would be hoping added sales post the launch of Kicks.