Aiming to claim its share in the fast-growing compact SUV segment, Nissan will be unveiling Magnite on October 21

A lot depends on the success of Magnite, as the company’s earlier launch Kicks SUV has not performed as per expectations. The journey will be challenging for Nissan Magnite, as it will take on rivals such as Kia Sonet, Maruti Brezza, Hyundai Venue and Tata Nexon.

Magnite has been developed on the CMF-A+ platform, an all-new car platform created by Renault-Nissan Alliance for use in India and other fast-growing markets. Upcoming Renault Kiger subcompact SUV will also be using this platform. Both cars are expected to share much of their equipment, something that will help reduce input costs.

From initial impressions, Nissan Magnite gets good grades in terms of design and styling. The SUV has sharp cuts and creases at the front, which give it a confident, agile persona.

Some of the key features include prominent hexagonal grille, sculpted bonnet, sleek LED headlamps, and trendy, vertically placed boomerang-styled LED DRLs. Fog lamps are snugly placed on the fenders, which is another unique design characteristic of Magnite. 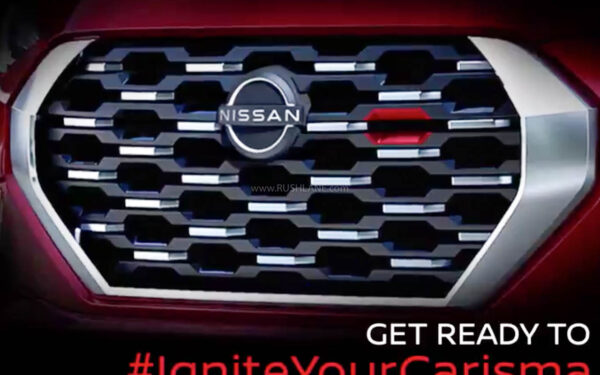 On the inside, Nissan Magnite is expected to get features such as dual-tone colour theme, chrome accents, sporty instrument console, uniquely designed air vents, mono-form front seats, premium upholstery, and an 8-inch touchscreen infotainment system with support for Apple CarPlay and Android Auto. 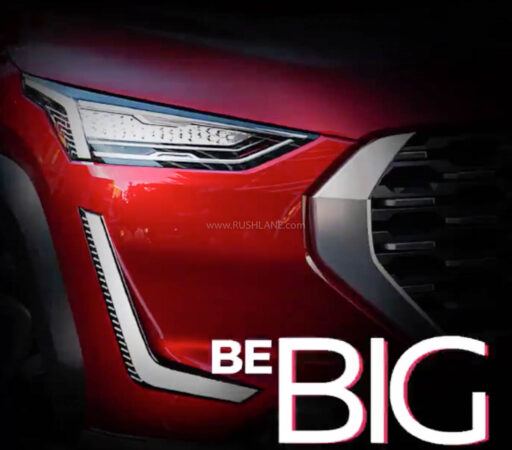 Other key features may include engine start/stop button, steering mounted controls, cruise control, automatic climate control and 360° camera. Nissan could also equip top-spec variants of Magnite with its NissanConnect connectivity suite that offers a range of smart features across safety, security and convenience.

Magnite will be offered only in petrol format. It is possible that two engine options could be offered, a 1.0-litre NA petrol unit that makes 70 hp and its turbo variant that makes 100 hp. Transmission options will include 5-speed manual and CVT automatic.

Even though Magnite will make its global debut on October 21, its launch in India will be in early 2021. To make it attractive for potential customers, Magnite could be competitively priced at around Rs 6.50 lakh. At this price point, it will be the most affordable product in the compact SUV space. 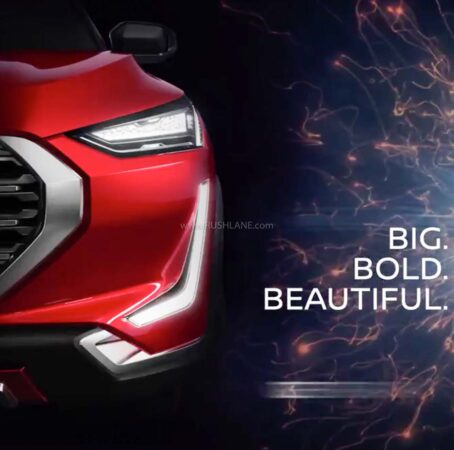 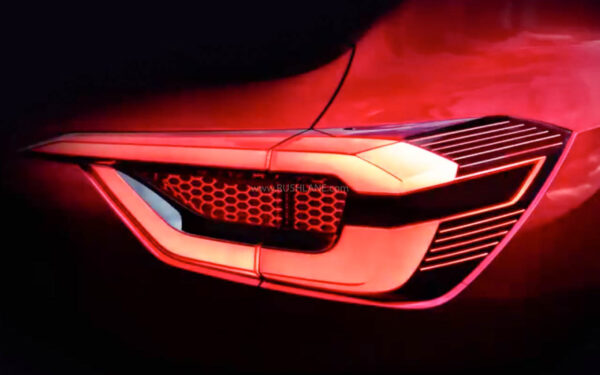