Nissan Magnite Makes Global Debut In India Ahead Of Launch

As described by the company, Magnite is inspired by India, designed in Japan and made for the world. Nissan has been working hard to gain a strong foothold in the domestic market and Magnite could just be the thing that could make it possible. It is expected that Nissan Magnite will start reaching dealerships in early 2021. Nissan is calling the Magnite as a game changer compact crossover. 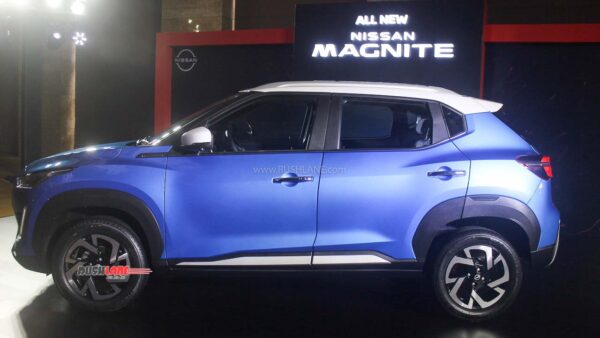 Similar to other cars in this segment, Nissan Magnite comes with a sporty, agile character. Features that give the SUV a distinctive profile include the sculpted bonnet, prominent octagonal grille, sleek LED headlamps, and L-shaped LED DRLs (which Nissan refers to as Lightsaber-style turn indicators). 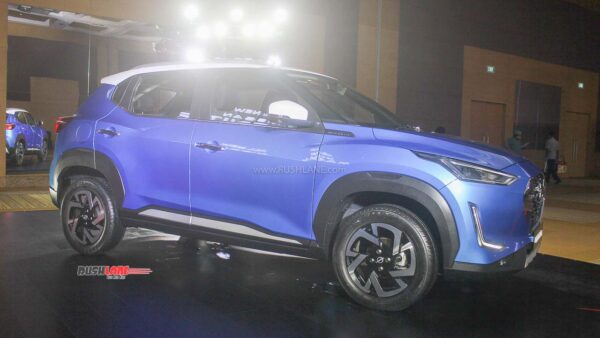 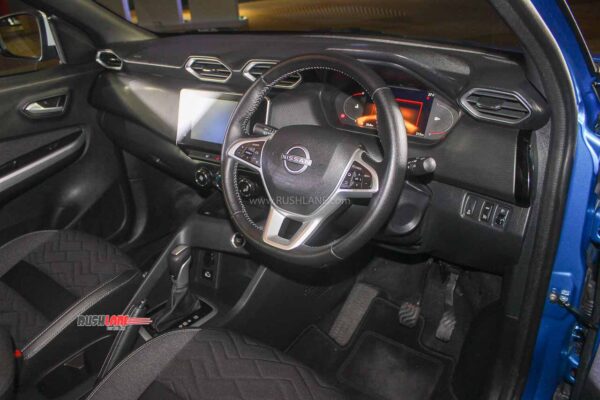 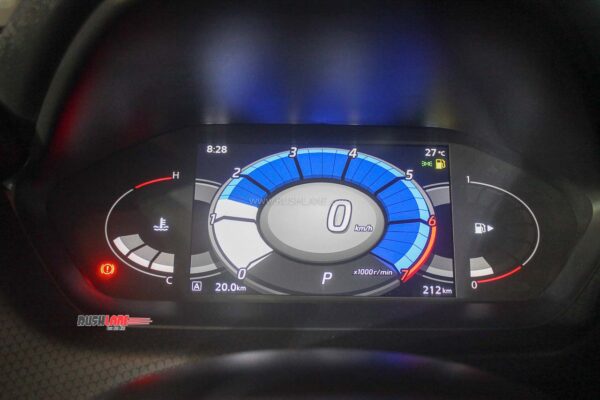 Similar to the strategy adopted by some other carmakers, Nissan is offering Magnite in only petrol format. There are two options, a 1.0 litre NA petrol and a 1.0 litre turbo petrol unit. The NA patrol unit is the same as currently in use with Renault Kwid and Triber. It is rated to deliver 72 hp of max power and comes mated to either a manual or AMT unit. 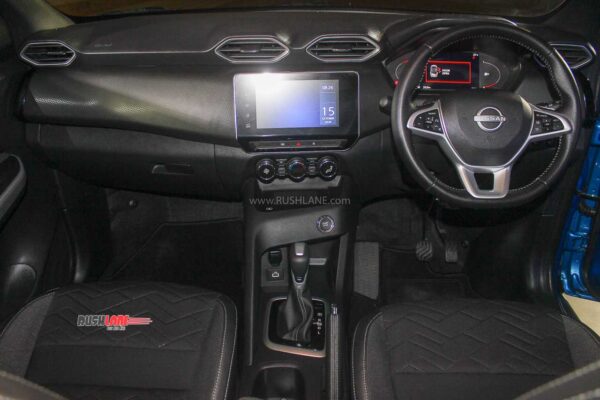 The turbo petrol motor can make 100 bhp / 160 Nm and comes mated to either a 5-speed manual or CVT transmission. This engine will also be used on upcoming Triber MPV and Renault Kiger compact SUV. Official specs of this new turbo motor has not been revealed yet.

As may be recalled, both Magnite and Kiger utilize the CMF-A+ platform, which has been developed as part of the Nissan-Renault Alliance. This flexible and versatile platform will be used for several other products that will be launched by Nissan and Renault in the near future. 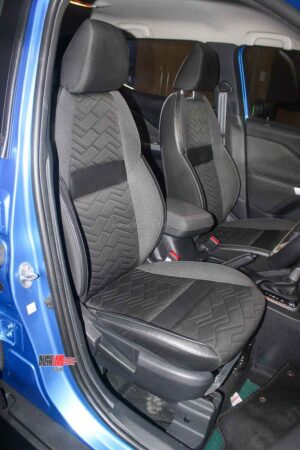 Nissan Magnite has its task cut out, which is to find a way to outmanoeuvre rivals such as Kia Sonet, Maruti Brezza, Tata Nexon, Hyundai Venue, Ford EcoSport, Toyota Urban Cruiser and Honda WR-V. Magnite looks pretty and offers a range of features, but it remains to be seen if it can build a connect with its target audience. The compact SUV space can now be legally called ‘overcrowded’, so developing a distinctive identity will certainly be tough for any new product. 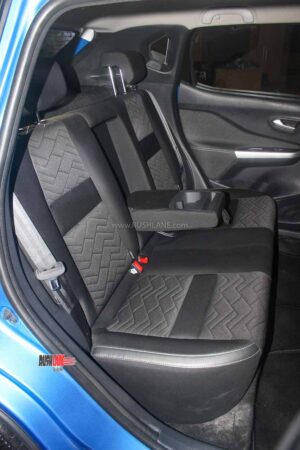