The upcoming Nissan Magnite sub-4m compact crossover is currently undergoing an intensive testing regime to get ready for an early 2021 launch. The mini SUV which will slot below the Kicks as the company’s most affordable model in the country will be aiming to be a turnaround specialist.

Thanks to leaked patent images of the production spec Nissan Magnite, we now have a better idea about the car’s design. In addition, Nissan had recently previewed the Magnite via a set of concept images. With its edgy exterior design elements and uncluttered interior layout, the crossover targets young urban audience.

The design actually originates from the Datsun Go-Cross concept which world premiered at 2015 Tokyo Motor Show. Owing to the budget brand’s poor show, the low-cost Datsun SUV failed to meet the assembly line. The Nissan Magnite is essentially a more upmarket take on the Go-Cross concept. 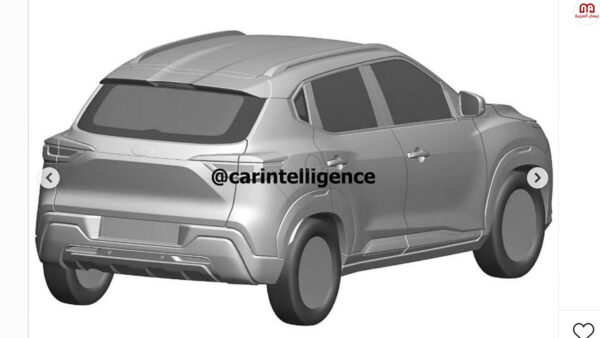 The Nissan Magnite SUV is underpinned by Renault-Nissan Alliance’s CMF-A+ platform which will cater to emerging market-specific products. The upcoming Nissan crossover will share its platform with the Renault Kiger which is also currently undergoing testing. 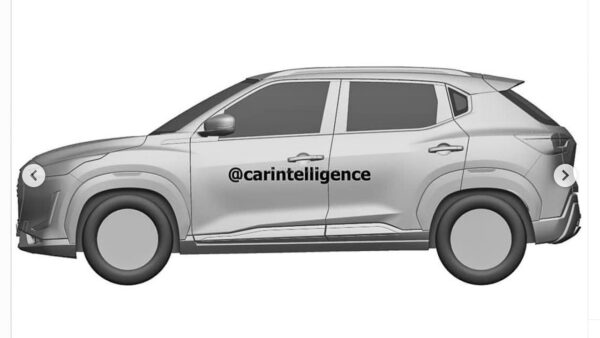 Both these products together will shoulder the responsibility of powering Renault-Nissan Alliance out of its rough patch in India. Moreover, Nissan’s future plans for India hinges on how successful the Magnite is going to be.

There is no official confirmation about the Nissan Magnite’s powertrain options but a 1.0-liter turbocharged petrol engine is reported to be the viable candidate. With an estimated output of 100 hp and 160 Nm of torque, the motor will be at par with the segment rivals. We expect both manual and automatic transmission options to be on offer right from day one. 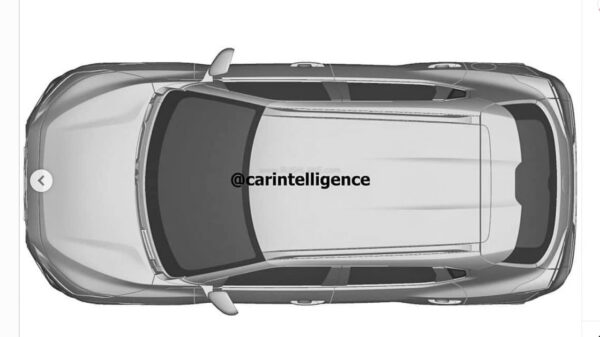 With BS6 emission standards warranting expensive fixes to diesel engines, the Alliance has opted to discontinue its famed 1.5-liter dCi motor. So, like the Maruti Vitara Brezza, the Nissan Magnite will be a petrol-only SUV. 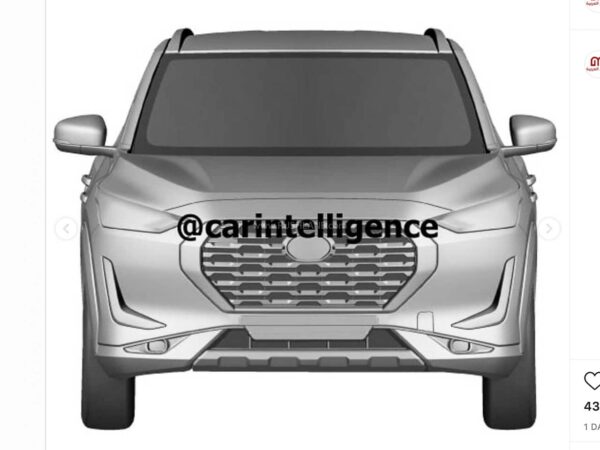 In addition to Maruti Vitara Brezza, the Magnite will have to fight it out with an array of well rounded compact crossovers like the Hyundai Venue, Kia Sonet, Tata Nexon, Ford EcoSport, and its own sibling, the Kiger.

Scheduled to be launched sometime in the first half of 2021, the Nissan Magnite will be heavily localized to arrive at a competitive price point. While the competition is going to be intense, the sub-4m SUV segment is also growing at a brisk rate. Will the Nissan SUV crack it? 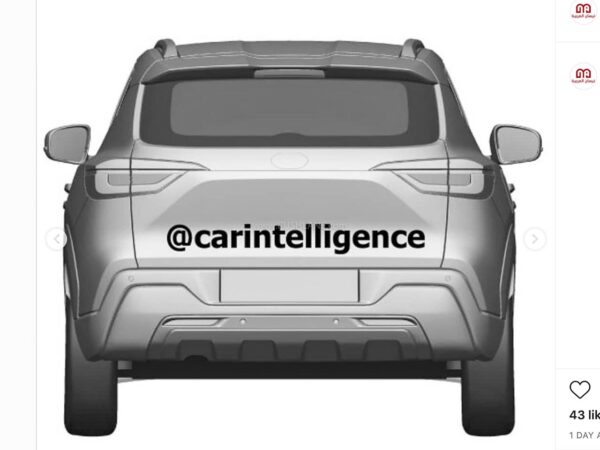