Severn Valley Motorsport, a UK based tuning company has powered a Nissan Qashqai by Nissan GT-R’s powertrain and managed to achieve the 237 mph or 381 kmph record, a fastest yet for a SUV.

The record was set last week at a VMAX200 airfield runway event when driver Mike Little drove the SUV to reach a maximum speed of 237.6 mph. The 2000 HP beast has managed to break the previous record of the fastest SUV, which was earlier held by a Toyota Land Cruiser at 230 MPH. 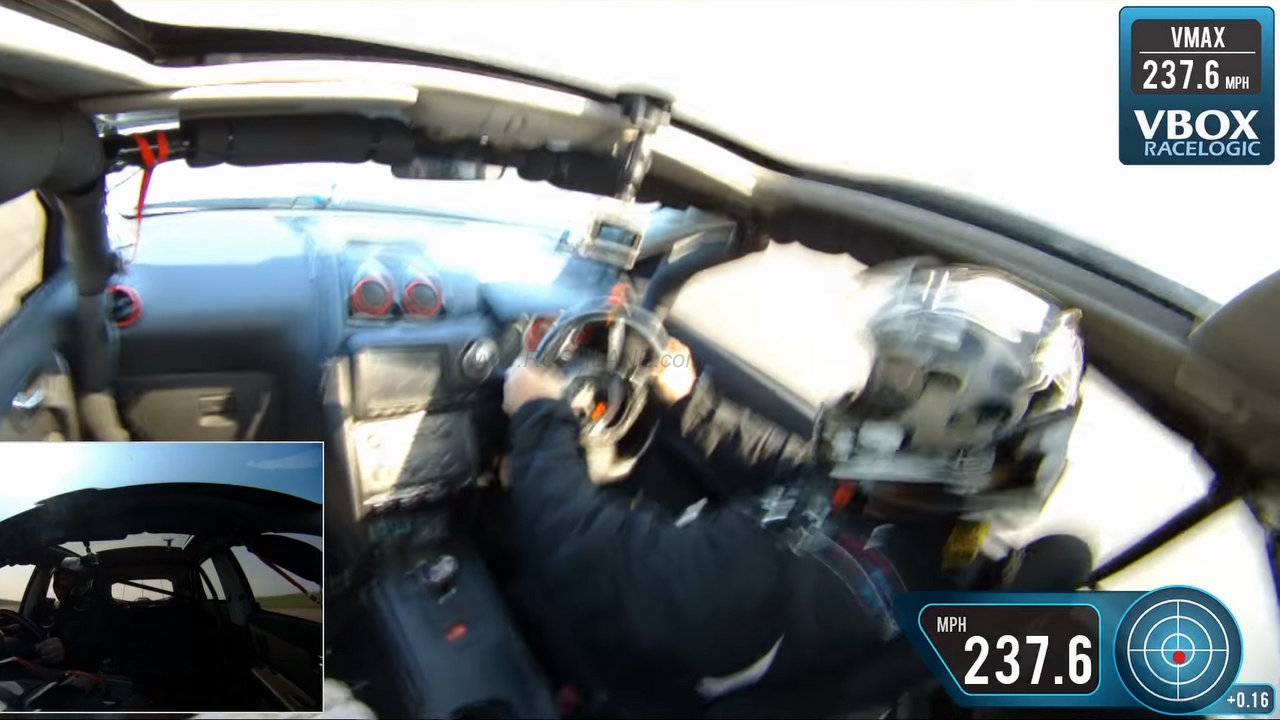 For the record run, the modified Qashqai’s body had to be implanted on a Nissan GT-R driveline, including the differential setup and the trick transmission.

Powering the SUV was a customized GT-R engine, paired with 4 massive turbochargers from ETS, along with an AMS Carbon intake manifold; overall helping the power to be boosted from the 850 HP figure to the 2000 HP mark. Have a look at their official claim video below

Agreed that what SVM group has done is truly awe-inspiring, however it is highly unlikely that Guinness would validate their claim of having made the fastest SUV. The debate is on because SVM made the run only in one direction whereas official records are usually taken as an average of two runs in opposite directions to account for the effect of tailwinds.

Additionally some believe that the Nissan Qashqai isn’t a true blue SUV but a crossover, and hence shouldn’t be crowned with the title of the fastest SUV. What is your take? Let us know in the comments section below!