Nissan to shut down their small car brand Datsun in India? 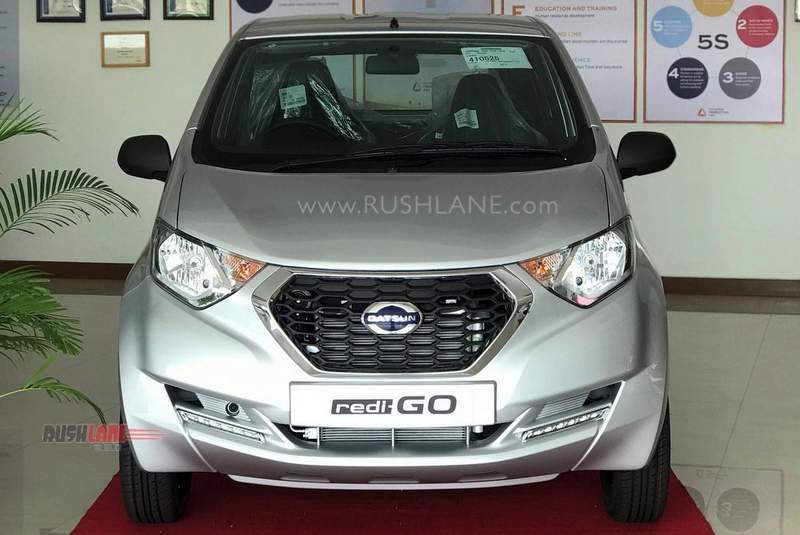 On its way to register lowest operating profit in 11 years, Nissan is up for a major restructuring under new management. Naturally, several of former CEO Carlos Ghosn’s initiatives are expected to be rolled back or axed. Dubbed internally as “performance recovery plan”, the restructuring exercise is likely to result in Datsun brand getting the axe.

Datsun was brought back from a lengthy sabbatical in 2014 with an aim of increasing Nissan’s sales volumes and market share in emerging markets – India, Indonesia, Russia and South Africa. Unfortunately, Nissan’s budget brand failed to deliver in all of its target markets, making it an easy target for the restructuring team headed by Jun Seki, Nissan’s new vice chief operating officer.

The axing of Datsun brand would mean a significant capacity and job reduction at manufacturing facilities. The Datsun cars are being made in India, Russia and Indonesia. In India, Datsun cars are made at Renault-Nissan Alliance’s Chennai plant which has been suffering from under-utilization since the beginning. A capacity reduction (closure of Datsun assembly lines) would help Nissan save on operational costs in long term.

The Datsun Go, Go+ and Redi-Go entered our market with attractive price tags but they simply couldn’t penetrate the mass market segments dominated by Maruti and Hyundai. The brand doesn’t offer anything special to catch the calculative Indian customer’s fancy.

Though Datsun’s performance in Indonesia is slightly better, all it did was eat into Nissan’s market share rather than bring incremental sales. There is nothing to write home about the brand’s performance in Russia and South Africa either.

In an attempt to mitigate losses, Nissan will also discontinue several loss-making models and variants across its global portfolio. Moving forward, the US and China will be the points of focus for the Japanese automaker. Also, with Carlos Ghosn out of the equation, Nissan’s relationship with its Alliance partner Renault is getting weaker and weaker.

Though the projected size of the Indian auto market makes it an attractive destination for several global OEMs, it can be quite unforgiving. General Motors’ Chevrolet and FCA’s Fiat brands folded their sales operations in the country while Ford has decided to seek Mahindra’s help to continue its existence. Datsun appears to be the next casualty.