Whenever we think of high-end sports cars, most of the enthusiasts won’t think of Nissan as one of their first choices. This is because of the stiff competition it has to face from its rivals like Porsche, Lamborghini, Ferrari, Audi and so on. However, the brand is known for building a wide range of cars worldwide for a long time.

The Japanese carmaker has now revealed its upcoming sports car from its coveted Z series called Z Proto. Based on the original Datsun 240Z, which kickstarted the now 50-year old Z car series, the Z Proto is the seventh iteration of this range. The upcoming model is set to replace the aged yet magnificent 370Z.

Z Proto is a production-intent prototype for the upcoming 400Z. The current 370Z made its debut way back in 2009 and was deemed to be discontinued sometime sooner. Despite its old age, the car has always rewarded enthusiasts with exhilarating driving experience. However, since change is inevitable let us look at what this upcoming car has on offer. 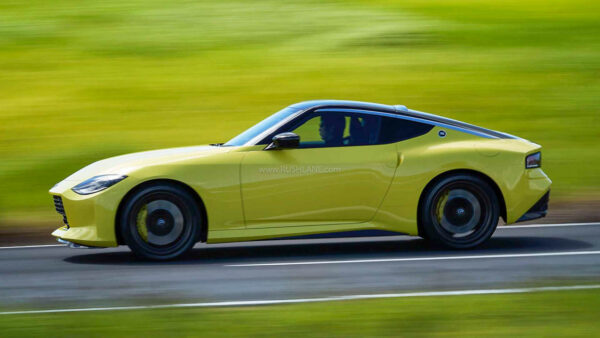 Nissan avoided revealing many technical details about the prototype since there might be some differences between this and the final production-spec model. Unveiled at an event in Yokohama, Japan, the makers did confirm that it will be powered by a twin-turbocharged V6 engine which is likely to be mated to a six-speed manual transmission. 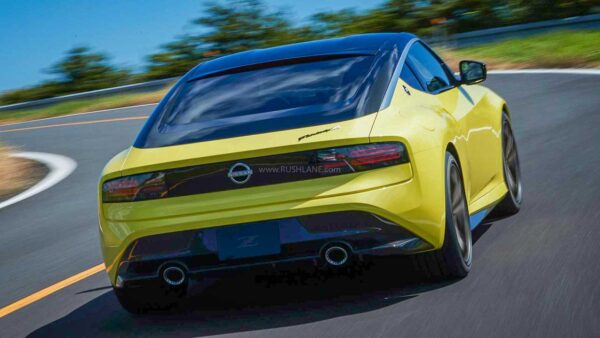 A seven-speed automatic is also likely to be offered as an option. Power output is yet to be known but one can guess that it will be offered in two states of tunes- 300hp and 400hp.

Coming to its design, the new Z Proto maintains its classic long bonnet. The overall design looks elegant while the rear-wheel drive proportions do remind us of British marques Aston Martin and Jaguar. The front end looks similar to the 350Z from the early 2000s thanks to the perfect rectangular grille. The LED headlights seem to be inspired from 240Z whereas the taillights are reminiscent of the 300ZX. 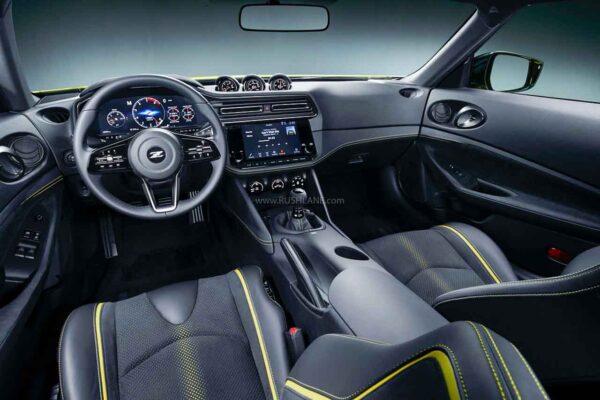 The chunky 19-inch alloys do complement the sporty look. In terms of dimension, the Z Proto is 5-inches longer than the current 370Z model. The interior is a completely modern affair with a large touchscreen infotainment system and a fully digital instrument. The only spectacle from the past is the three-gauge binnacle at top of the dashboard. The 2-seat layout has been retained with many modern techs on offer that will be revealed later.

The production model 400Z is said to arrive sometime next year with Nissan trying to reclaim its position after the given controversies in the recent past. It will be interesting to see whether the new 400Z is a worthy competitor to the likes of Porsche 911.