RUSHLANEDAILY AUTO NEWS
HomeBike NewsNon-ISI helmets will be confiscated in India - Bikers will be penalized,...

Non-ISI helmets will be confiscated in India – Bikers will be penalized, dealers could end in jail

India has passed rule which allows only sale and use of ISI helmets for two wheeler riders and pillion. Manufacture, storage and sale of Non Indian Standards Institute (non-ISI) helmets will be a cognizable and non-bailable offence. 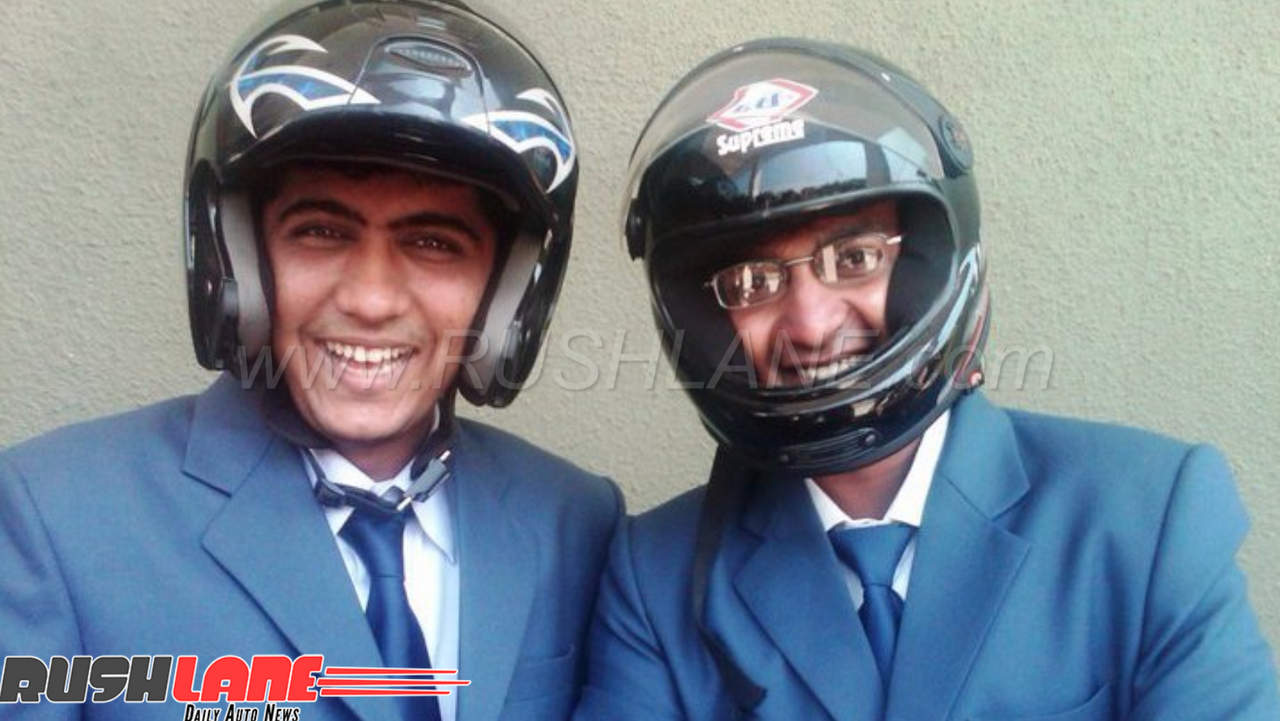 Penalties for the first offence will include a 2 year jail terms or fine of Rs 2 lakhs. This move is greatly needed in India, where non-ISI helmets are rampantly being sold by the road sides for a few hundred rupees, but has serious repercussions on the safety of the user.

The new ISI helmets will comply with new standards of manufacture. Their weight will be limited to 1.2 kgs as against 1.5 kgs. They will be marked with the ISI logo. Even European brands, exporting helmets to India as per European and US standards will now have to comply with ISI standards or will not be allowed to sell these products in the country.

This will include international brands such as Arai, Shoei, AGV and HJC as though their helmets comply with international testing agencies such as DOT, ECE, SNELL and Sharp, they are do not comply with ISI standards. For now, these imported helmets will also be banned in India. You cannot sell / store such helmets. Bikers / pillions caught wearing such helmets will also be punished and helmets confiscated. 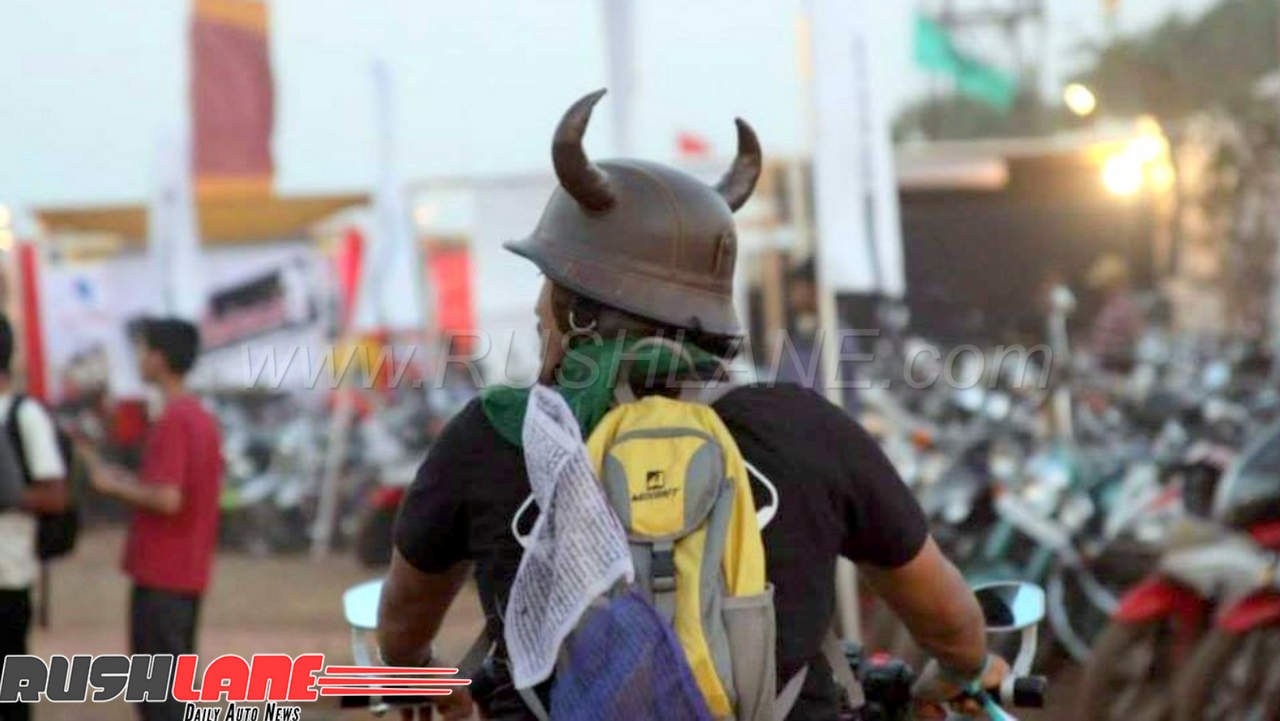 The new ISI helmets will also specifically be suited for motorcyclists. Those who wear ISI industrial helmets instead of those specially designed for two wheeler riders in the country will also be penalized.

This move comes at a time when accidents, injuries and fatalities concerning two wheeler riders in the country are on the increase. Customers will now be forced to purchase genuine products which will be safer, lighter and airier thus enhancing both rider’s comfort and safety levels.

Mr. Rajeev Kapur, President, Two Wheeler Helmet Manufacturers Association, said “This move is highly appreciated by the government and this decision would act as a master stroke and help in doing away with sale, manufacture, storage and use of NON-ISI marked helmets.” Mr Kapur is also the MD of Steelbird helmets, India’s largest helmet maker. This move is expected to bring in huge boost in sales for helmet manufacturers in India, like Steelbird.

UPDATE – Bikers and dealers of imported helmets have started a petition for the government to consider their request. Here is the link to the petition.